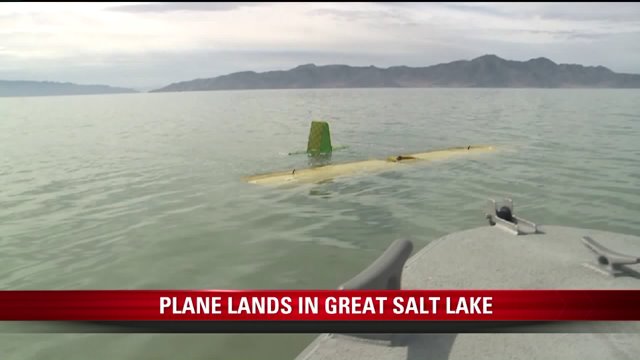 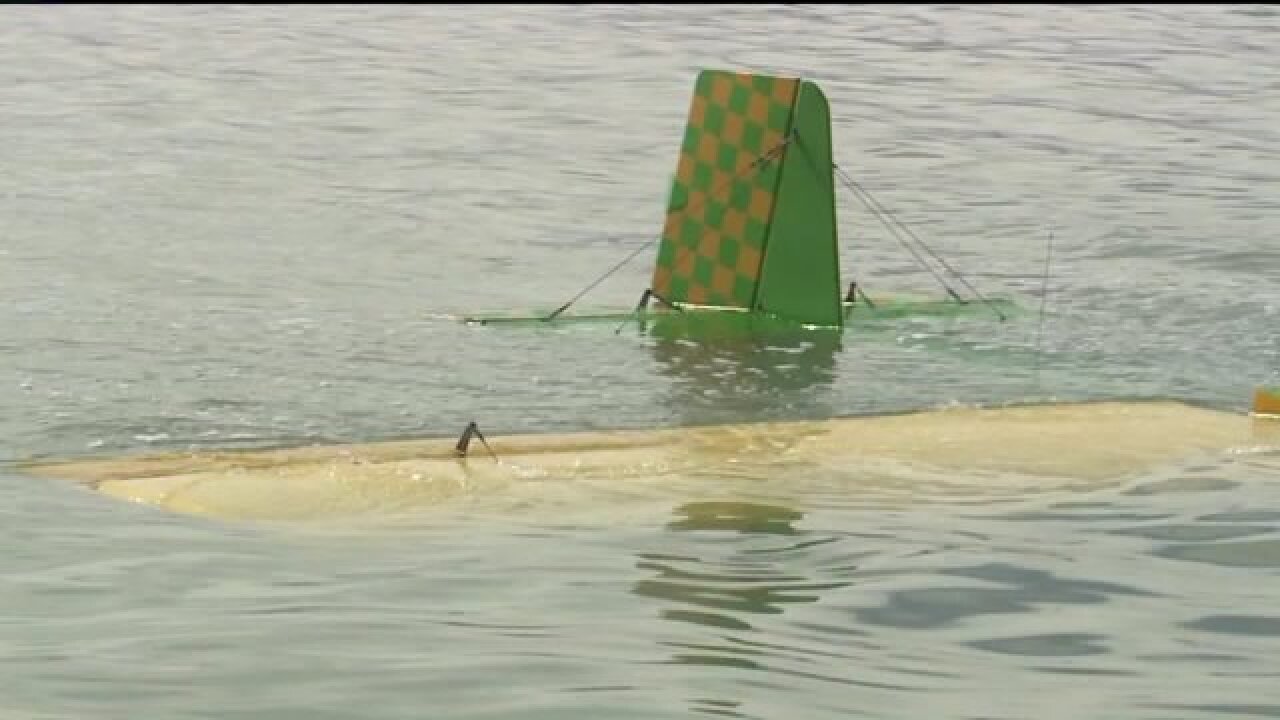 TOOELE COUNTY, Utah - A pilot had to land his plane in the Great Salt Lake Thursday afternoon due to a mechanical failure. Somehow he managed to walk, or in this case, swim away.

The 40-year-old pilot from Bountiful, who did not want to be identified, was flying solo from Bountiful to Knolls when he made the water landing about three miles off Stansbury Island.

"When he lost control he was able to radio out to let people know that he was going down, that the aircraft was going down," said Sgt. Drew Patterson with Utah State Parks.

Patterson said in many bodies of water this aircraft probably would have sunk.

"Well the thing about the Great Salt Lake is it's extremely salty and so things tend to float," Patterson said.

The pilot, soaking wet, managed to escape the cockpit.

"He basically climbed on top of the aircraft and sat there for about 20 minutes waiting for somebody to come out and get him," Patterson said.

A brine shrimping boat that just happened to be in the area was alerted about the pilot's distress call and came to the rescue.

"He walked across from their boat to ours and he was just fine," Patterson said.

The shrimp boat's quick response may have saved his life.

"With the temperature of the water, definitely hypothermia could have been a major factor had he stood out there for a long period of time," Patterson said.