Love, Owens debate gets a little heated in rematch election 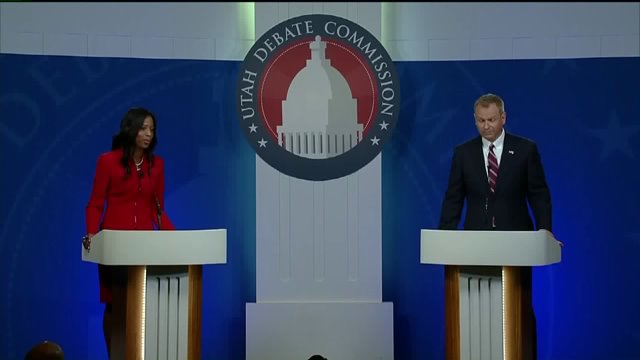 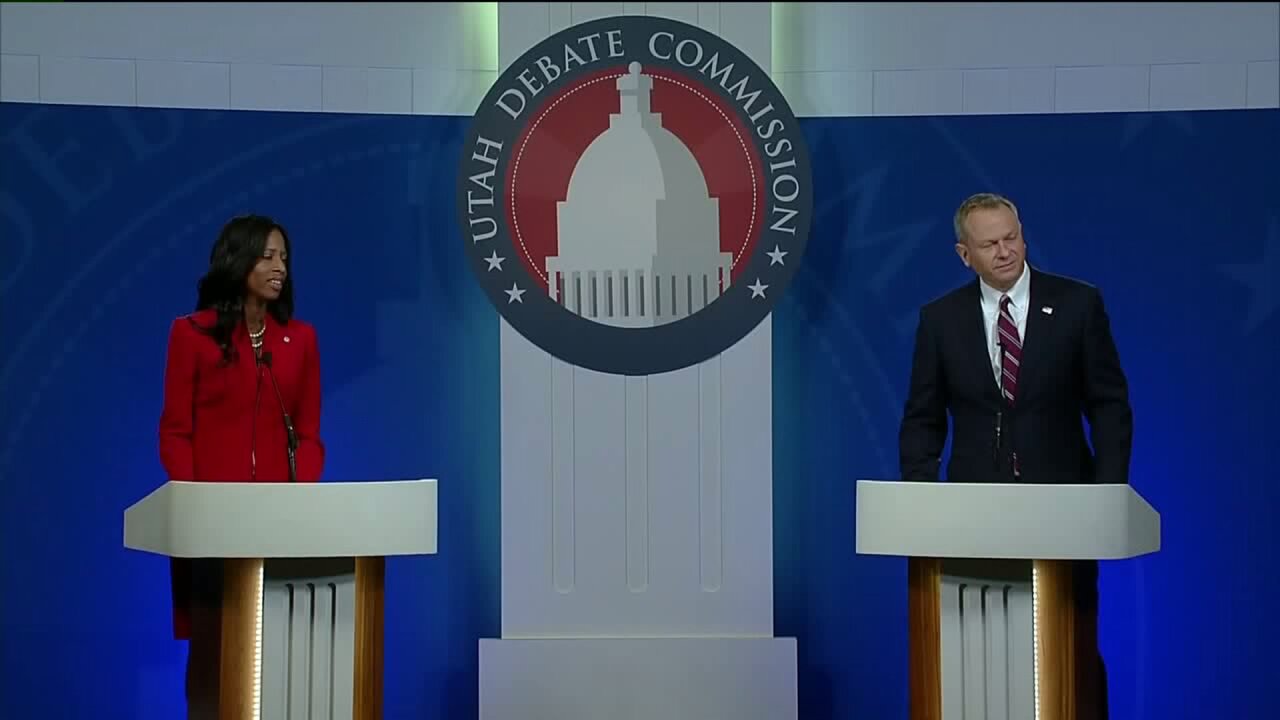 SANDY, Utah -- The televised debate between Republican incumbent congresswoman Mia Love and her Democratic challenger, Doug Owens, generated a little heat when he went after her for constituent mailers.

The mailers, which have been the subject of TV ads he's running against her, was a subject the two came back to, even as moderators and a student panel of questions sought to ask about other subjects. Owens has accused Love of abusing taxpayer dollars for self-promotional purposes.

"This is absolutely dishonest," Love said to Owens at one point.

"Those are a waste of money and I'd do away with it," he countered at another point in the debate.

It was the most fireworks in what was otherwise a pretty calm rematch. Owens lost to Love in the Fourth Congressional District race two years ago by about 7,500 votes. This time around, polling shows her comfortably leading (anywhere from 13 to 19 points). Still, Owens said he believes he has "moved the needle" after their only debate scheduled before Election Day.

The debate kicked off with a question about Republican presidential nominee Donald Trump. Over the weekend, Love posted on Facebook that she would not vote for him after crude sexual comments caught on tape were released.

"I haven't closed the door on a third party," she announced to the audience.

For his part, Owens said he would vote for Hillary Clinton but declined to endorse her.

"Because I've got so many disagreements with her," he told FOX 13 after the debate. "Because that's not why I'm running. I'm running for Utah."

The two disagreed on the minimum wage, college tuition, climate change but found some common ground on the gender pay gap. Love referenced being a woman in a male-dominated congress and said she supported equal pay for women.

"The federal government is not always the solution. I think that yes, free markets are the solution," she told reporters after the debate.