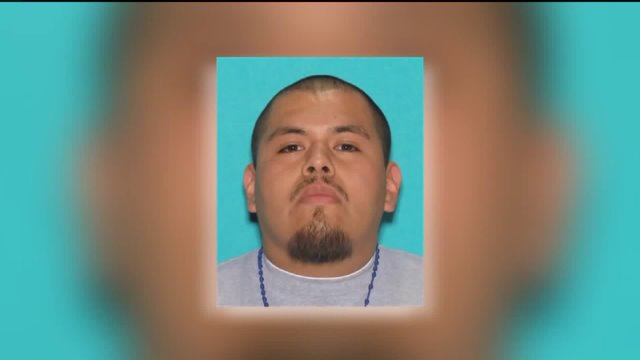 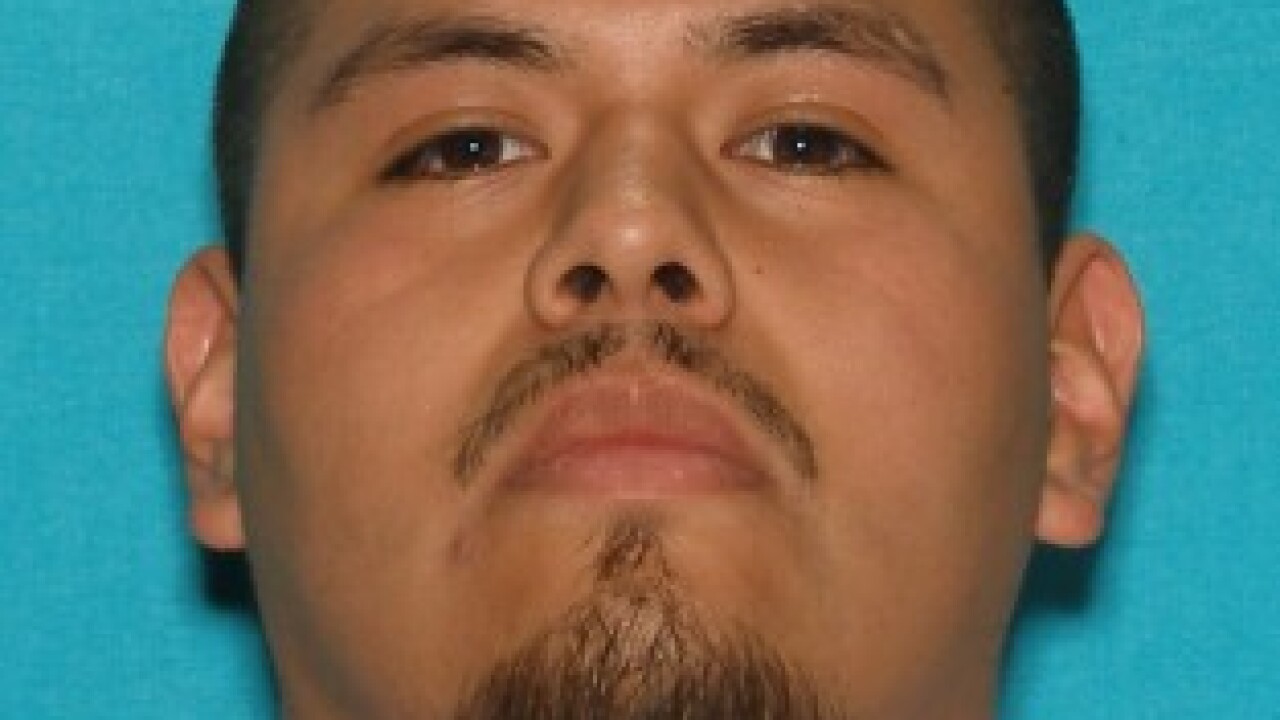 SALT LAKE COUNTY, Utah — Unified Police announced Friday morning that they have located the red Toyota Tacoma that belonged to Alejandro Reyes, whose body was found wrapped in plastic in Butterfield Canyon Wednesday.

Detectives responded to the canyon after receiving a report of a long, heavy package wrapped in plastic. Investigators from the Utah Office of the Medical Examiner also responded and transported the package to their medical facility, according to a news release from UPD.

"It was in a fairly visible location that appeared, in my opinion, to be very hastily dumped," Winder said.

Reyes, who was 26, was last seen by family members on October 1 and he was reported missing on Wednesday. Police stated Friday Reyes died of “blunt force trauma”, but it is unknown at this time what caused the trauma or if a weapon was involved.

Sheriff Jim Winder says this is being investigated as homicide.

"The manner in which he’s packaged, the location, etc. There are many factors," he said. "We're pursuing this as a violent death."

Reyes’ truck was located at an apartment complex at 12630 South Legacy Springs Drive. It is unknown who drove the vehicle to that location or what connection Reyes may have to the apartment complex.

"It's a very troubling death," Winder said. "I’m anxious for our detectives to understand how this occurred, and I’d like to see these people apprehended."

A press release states Reyes did not show up for work on Monday or Tuesday. The body was located Wednesday by a hiker, and several hours later family members reported Reyes missing. The body was not identified as Reyes until Thursday.

Sheriff Winder says UPD is relying on the public to come forward and provide more information.

"I think the key is that we want people who have specific information about his whereabouts, activities, and associates to contact us so we can begin to try and piece it together," Winder said.