Utah voter info continues to be sold by the state for $1,050 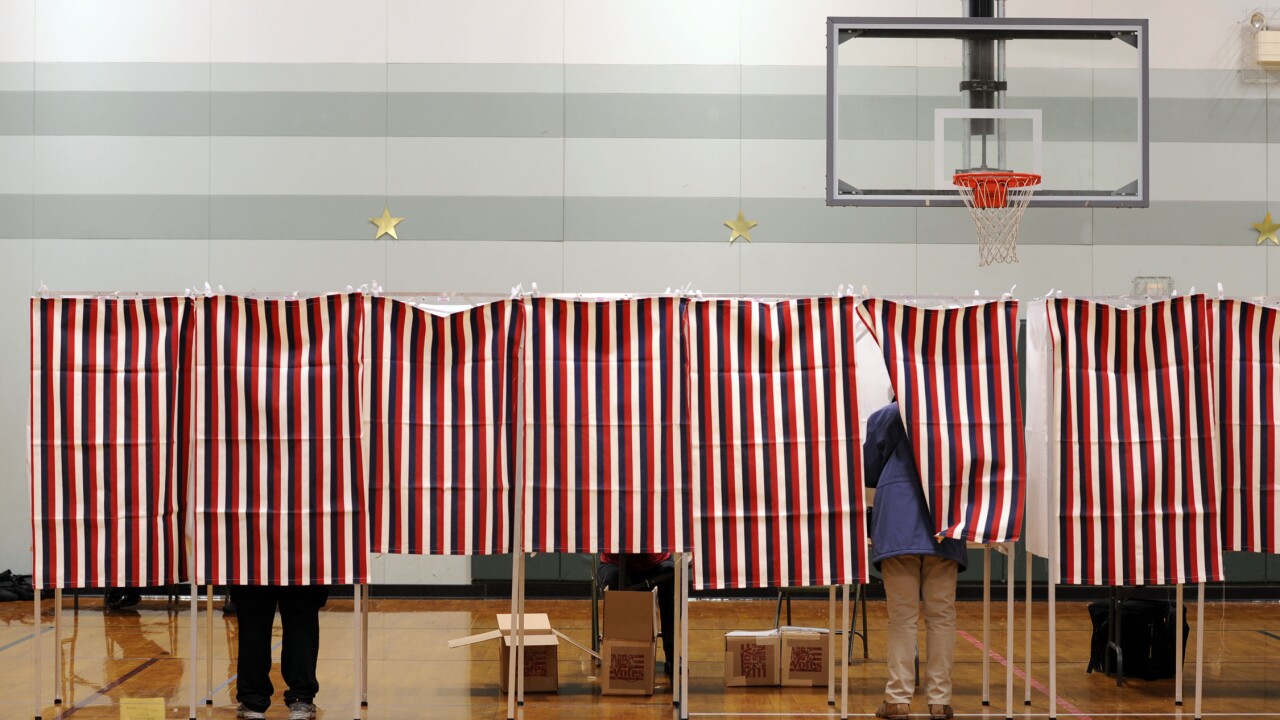 Voters cast their ballots inside the Amherst Street School polling place in Nashua, New Hampshire on Tuesday, January 10, 2012. Granite State’s state law mandates that it hold its primary before any other state in the nation during a presidential election year.

SALT LAKE CITY -- A privacy advocate is raising concerns about a new website that takes public information from the state's voter registration database and then combines it with mapping and attempts to link to social media accounts.

The names, addresses, ages, occasional phone numbers and party affiliations of more than 1.4 million Utahns is available for anyone to buy from the Utah Lt. Governor's Office for $1,050. But this latest website that publishes voter information takes things a step too far, said Ron Mortensen.

"If I want to find out who your neighbors are, I just go and click on it and find out who's in the next house and who's on the entire street," the Capitol Hill activist told FOX 13.

Mortensen raised concerns about police officers, crime victims, military officials and their families who are signing up to vote -- and having their information sold off to websites to publish for anyone to access.

"There's 1.45 million names on that list. That's how many the state has sold. That's virtually half the citizens in the state of Utah they've given that information on," he said.

The information is a matter of public record, and it's not the first time websites have published the data in bulk. FOX 13 reported on a similar site in 2014.

"Voter information is public information for the most part," said Mark Thomas, the state's director of elections. "Some of it is protected, but yes, we have open elections here in Utah and across the United States and that's open to the public."

FOX 13 requested the list of who purchased the voter database recently. The list, provided by the Lt. Governor's Office, showed the majority of people tied to political campaigns using it for voter information. The Utah Republican Party and the Utah Democratic Party have both purchased it. Thomas said some data miners have also purchased it.

Legislation in 2014 attempted to make it so voters had to choose whether to allow their information to be made public, but it failed in the Utah State Legislature. Political parties raised concerns about it impacting voter outreach efforts. A bill that allowed for some exemptions did ultimately pass.

Mortensen said the mass posting of people's information is startling, and may make people not sign up to vote.

The Lt. Governor's Office offers a form to make records private if you can show release of voter records may endanger yourself or someone in your household. It will not force a website that's already published information to remove it. Some of those sites offer their own form to take down certain pieces of information.

"Voter information is very tricky, because we do have open and transparent elections," Thomas said. "But we do try to keep the privacy and protection of individuals."