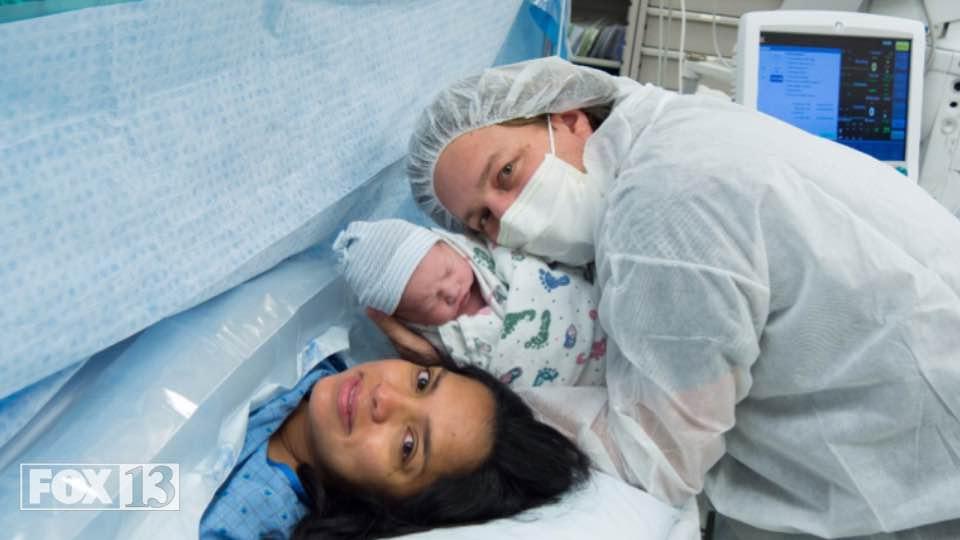 PROVO, Utah - A new father says he was charged to hold his baby after his wife gave birth at a Provo, Utah, hospital.

Ryan Grassley, AKA: reddit user "halfthrottle," posted an image of the hospital's billing statement under the headline, "I had to pay $39.35 to hold my baby after he was born."

The photo of the bill shows a charge for “Skin to Skin after C-Sect” for $39.35 and it has been viewed more than 2 million times in the past 24 hours.

The dad from Spanish Fork wrote, “The nurse let me hold the baby on my wife's neck/chest. Even borrowed my camera to take a few pictures for us. Everyone involved in the process was great, and we had a positive experience. We just got a chuckle out of seeing that on the bill.”

The father told PIX11 he thought the bill was “funny and a bit ridiculous” so he decided to share it on Reddit.

Many Reddit users expressed disgust at the bill, but one user, "FiftySixer," pointed out, "As a labor and delivery nurse, I can kind of explain this. I didn't know that hospitals charged for it, but doing 'skin to skin' in the operating room requires an additional staff member to be present just to watch the baby. We used to take all babies to the nursery once the NICU team made sure everything was okay. 'Skin to skin' in the OR is a relatively new thing and requires a second Labor and Delivery RN to come in to the OR and make sure the baby is safe."

Grassley has set up a GoFundMe page to raise the $39 for the charge.

He said, "Any money donated over the $39.35 will be put towards a vasectomy because I never want to go though [sic] these sleepless new baby nights again."

On Sept 4th my son was born.  In the OR the nurse asked if we wanted to do skin to skin as soon as possible after he was born.  After the C-section  our baby was cleaned up and ready for skin to skin.

Later we both got a laugh about the itemized bill with a 39.35 charge for skin to skin time.

So I posted it on Reddit and it blew up.  To be clear I wasn't complaining or trying to send people on a witch hunt for the hospital.  We had a very positive experience
during the birth of our son, and the hospital and staff were great throughout the entire process.

I posted the bill to Reddit because I thought it was funny. It has been interesting to see the shock from people around the world at the cost of medical expenses in the USA.

Any money donated over the $39.35 will be put towards a vasectomy because I never want to go though these sleepless new baby nights again. 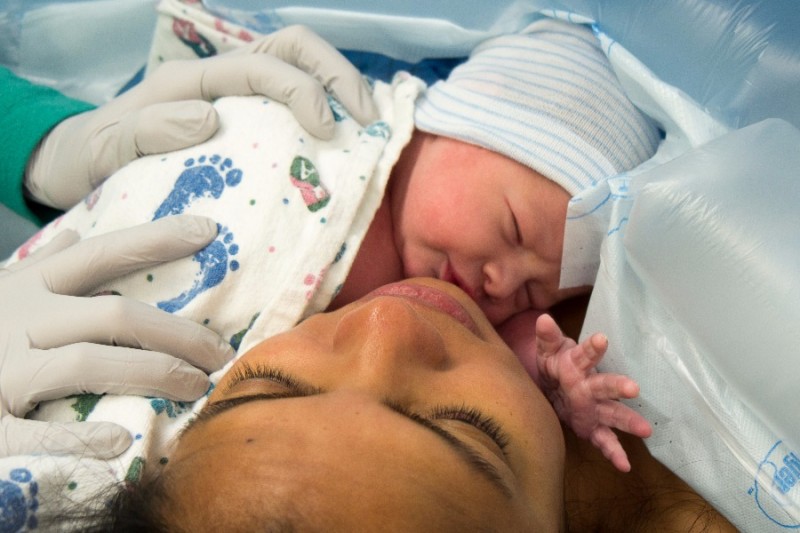