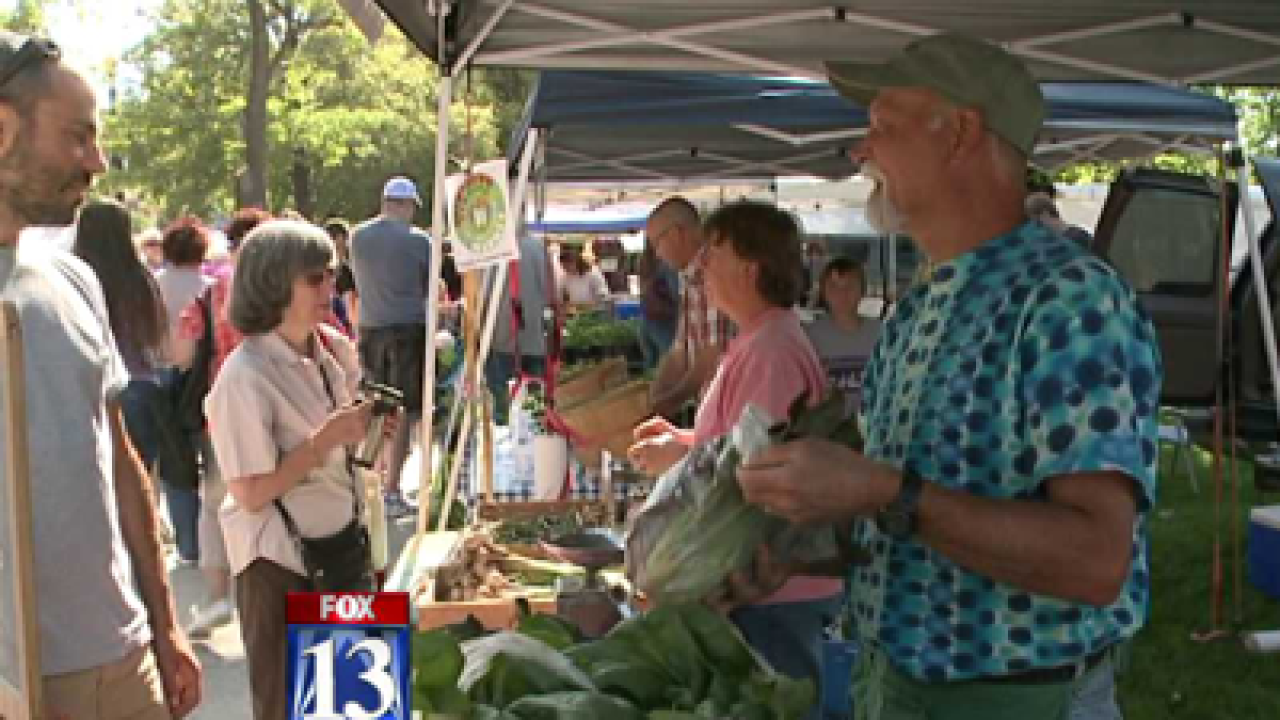 The Downtown Alliance has begun surveying people to gauge their feedback on the idea of a permanent public market facility. The group said in an email soliciting people’s opinions that it would “complement – and not replace – the Downtown Farmers Market or the Winter Market at Rio Grande Depot.”

“The indoor market would provide stalls for independent, locally owned businesses (including farmers) to sell fresh and prepared foods.  It might also include facilities for educational programs and events,” the email said. “The indoor market would be designed to expand the types and availability of products that are sold to shoppers at the Farmers Market, including fresh foods such as meat, poultry, seafood, dairy, fruits and vegetables as well as baked goods and other prepared foods. While the focus would be on Utah-grown or made products, the indoor market would likely have products from outside the state, too.”

The Downtown Alliance puts on the popular farmer’s market at Pioneer Park on Saturdays, which has long drawn a crowd to see booths of produce, arts and crafts and hear music from buskers. That market will end for the season on Oct. 22. The Downtown Alliance also stages a smaller, produce-focused Harvest Market on Tuesday nights at the Gallivan Center and a Winter Market at Rio Grande Depot, which will launch for the season in November.