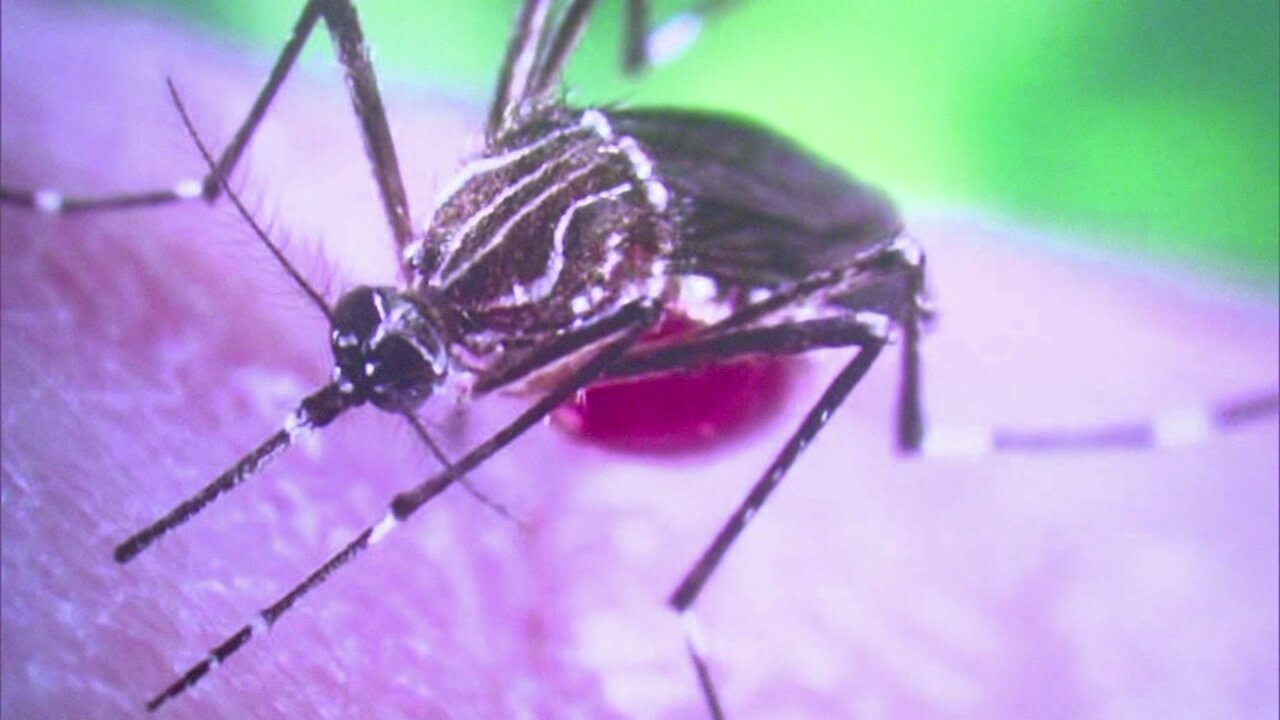 SALT LAKE CITY — After a death in Utah was confirmed as the first Zika-related fatality in the United States, a case study indicates a second patient who contracted the virus may have gotten it from touching the first patient’s sweat or tears.

According to a press release from the University of Utah Health Sciences, it is rare for Zika to cause death in an adult, and it was initially unclear how the second patient had gotten Zika without doing, “anything that was known at the time to put people at risk for contracting the virus.”

Researchers at the U of U School of Medicine and ARUP Laboratories in Salt Lake City offered some answers to those questions in findings published Wednesday in The New England Journal of Medicine.

Things began in May when a 73-year-old man traveled to southwest Mexico, which is a Zika-infected area. Eight days after he returned he began suffering from abdominal pain and fever, and by the time he was admitted to the U of U Hospital he had inflamed, watery eyes along with low blood pressure and a rapid heart rate.

Patient 1 went into septic shock and several organs shut down not long after, resulting in his death. Researchers say Zika can cause severe brain damage in unborn babies, but typically symptoms are mild in adults. There have only been nine other Zika-related deaths reported worldwide, and lab tests confirmed Patient 1 had Zika at the time of his death.

Researchers using tools developed by the U of U and ARUP Laboratories determined the Zika virus that infected the patient was 99.8 percent identical to the Zika carried by mosquitoes from the same region the patient had visited a few weeks prior.

A week after Patient 1’s death, Doctor Sankar Swaminathan, Chief of Infectious Disease and Professor of Internal Medicine at the University of Utah School of Medicine, noticed Patient 2 had red and watery eyes, which is a common Zika symptom. Tests confirmed the man had Zika, but unlike Patient 1 he displayed only mild symptoms that resolved the following week.

Marc Couturier, Ph.D., said Patient 2 had not traveled to a Zika-infected area, and mosquitoes with Zika have not been found in Utah.

“This case expands our appreciation for how Zika virus can potentially spread from an infected patient to a non-infected patient without sexual contact or a mosquito vector,” Couturier stated in the press release. “This and any future cases will force the medical community to critically re-evaluate established triage processes for determining which patients receive Zika testing and which do not.”

The authors of the study believe the case to be an anomaly arising from a, “very high concentration of virus, at 200 million particles per milliliter” in Patient 1’s blood.

“I couldn’t believe it,” Swaminathan stated. “The viral load was 100,000 times higher than what had been reported in other Zika cases, and was an unusually high amount for any infection.”

Researchers say the case opens up the possibility that the unusually high amount of virus overwhelmed the patient’s system to make him extremely infectious. It is unknown what factors may have contributed to Patient 1’s extraordinarily severe infection.

“We may never see another case like this one,” Swaminathan stated. “But one thing this case shows us is that we still have a lot to learn about Zika.”

The full findings of the case study were published by The New England Journal of Medicine as “Fatal Zika Virus Infection with Secondary Nonsexual Transmission.” Doctor Swaminathan co-authored the study with “Robert Schlaberg, M.D., M.P.H., Marc Couturier, Ph.D., and Kimberly Hanson, M.D., M.H.S. from ARUP Laboratories, and Julia Lewis, D.O. from the University of Utah School of Medicine.”