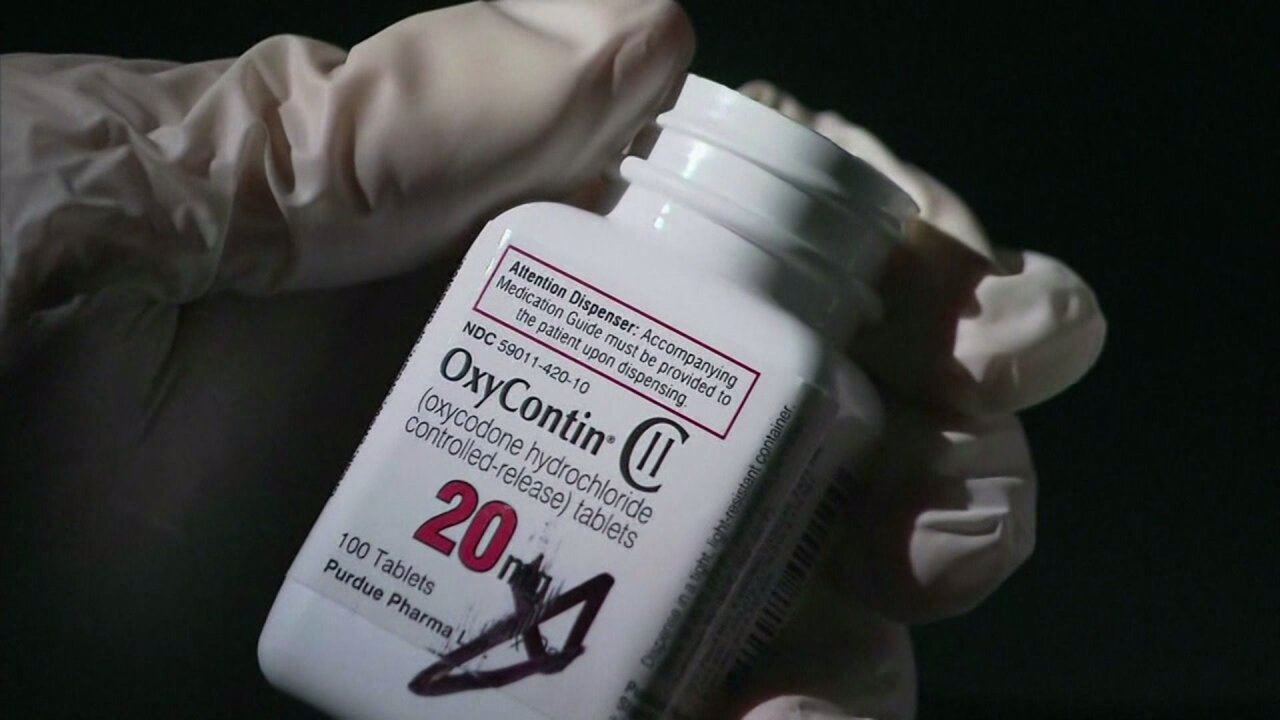 SALT LAKE CITY – An average of one person dies every day in Utah due to an opioid overdose, and state leaders gathered for a two-day summit starting Wednesday to discuss ways to reduce that figure.

Utah's problem with heroin and opioid addiction has been on the rise for nearly a decade now, to the point where we are one of the leaders in the U.S. when it comes to deaths due to opioid and heroin overdoses.

It is a multi-faceted problem requiring a broad-based coalition of people and agencies to deal with it.

“We're looking at health care providers, first responders, public safety professionals, practitioners, pharmacists, wholesalers—this whole group together in a room to talk about this epidemic, which has become the bane of our existence,” said Brian Besser of the DEA in Salt Lake City.

This particular summit has been in the works for several months. The bottom line is that hundreds of Utahns have died from preventable deaths over the past 10 years. Law enforcement personnel said they know they are part of the solution, but they also acknowledge the need for everyone in the community to step forward and be pulling in the same direction.

They also want folks who have dealt with or who are currently dealing with the problem firsthand to take part.

“We want the community to come forward and say: ‘Hey, let's talk about this,’” Besser said. “We don't necessarily have to be shameful about this, let's get out and talk about it, let's address it and say, ‘Hey, I am dealing with this problem at home, it has hit home with my family, and it's come under my roof—what can we do to address it collectively? And we need help.”

Part of that community involvement will revolve around the screening of a film Wednesday night called “Chasing the Dragon.” That will be followed by a family discussion featuring medical and mental health experts, along with those who have lost loved ones due to an opioid overdose.

The screening begins at 6 p.m. and the round table discussion follows at 7 p.m. The event is being held downtown in the Sheraton Salt Lake City Hotel, 150 West 500 South.