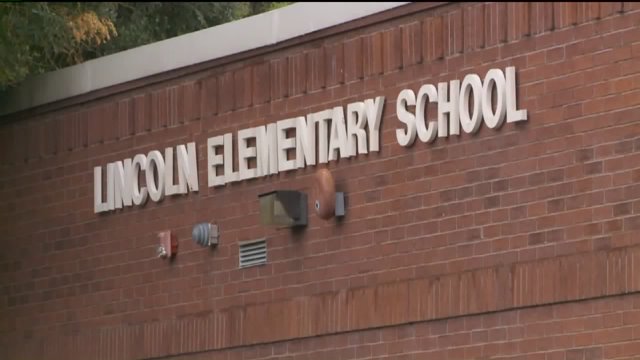 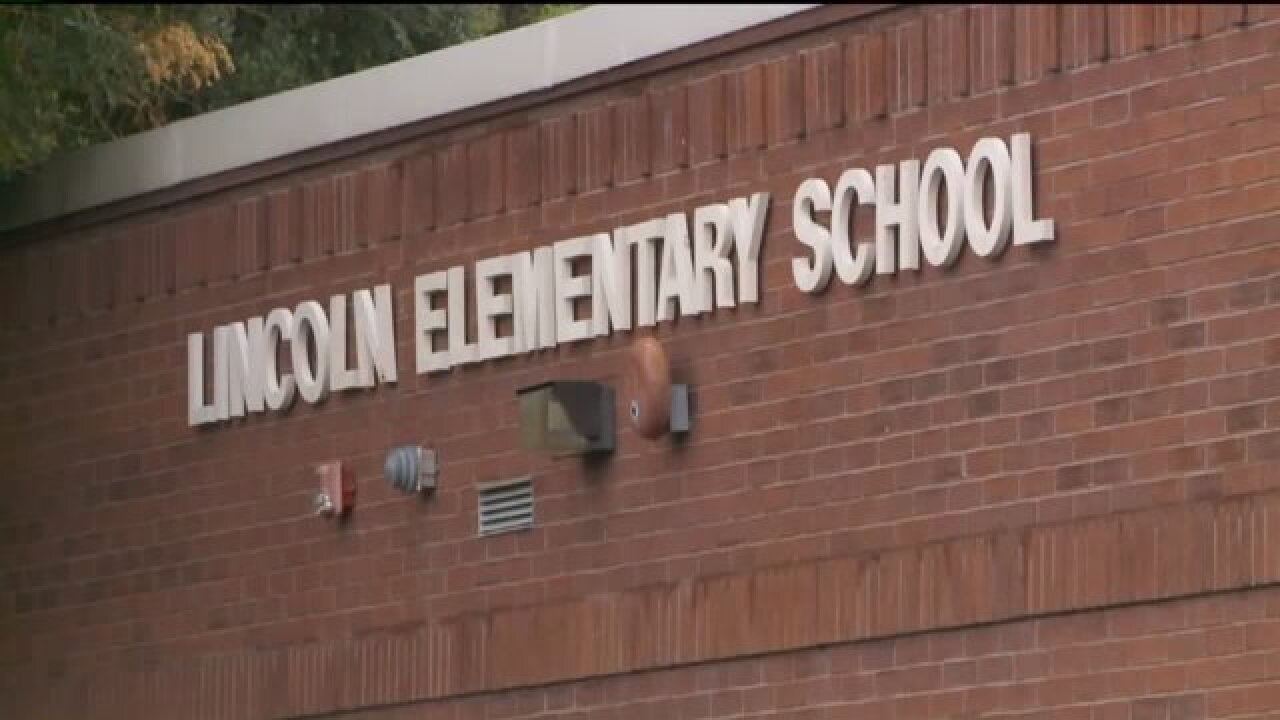 SALT LAKE CITY -- Two students at Lincoln Elementary School were sent to a hospital Thursday after they ate marijuana-laced brownies that another student brought to the playground.

According to a letter from the Salt Lake City School District, a student brought the brownies to the playground before school and sold or shared several of them with sixth-grade students. Lincoln Elementary School teaches students in grades K-6.

Det. Wilking of the Salt Lake City Police Department said the girl distributed the brownies to seven students at the school, all of whom knew the brownies were laced with marijuana. The students began to feel ill after ingesting them. Two of the seven ended up going to a hospital as a result and as of Friday afternoon they remained hospitalized.

The school district states they began investigating the incident as soon as they became aware of it, and they state they will be instituting disciplinary, corrective and/or remedial action where appropriate. The parents of all children involved have already been contacted, and school officials said Thursday's events appear to be an isolated incident.

"We encourage you to also take this opportunity to speak with your children about the dangers associated with drug use," the press release stated. "As the principal, I met with our sixth grade students today to review the various problems related to the use of drugs. Our counselor will also be working with our sixth grade teachers to plan and implement lessons that build the necessary social skills that will help our students choose to be drug-free and make other healthy lifestyle choices."

Parents of Lincoln Elementary School students were surprised to hear about the pot brownies from Fox 13.

"I'm incredibly angry, nobody told us about it until you showed up," said Sandra Pope, who has a third grade student at the school. "That stuff didn't happen until high school, that was 20 years ago, sixth graders, that's not OK."

Bradley Hain's son also attends Lincoln Elementary. He said he's always talking to him about the dangers of drugs.

"Basically, when it comes down to it, it's just communication with you and your children," Hain said.

The letter to parents included two links regarding marijuana from the Partnership for Drug-Free Kids. One is about Marijuana in general and one is a "kit" for speaking to children about marijuana.