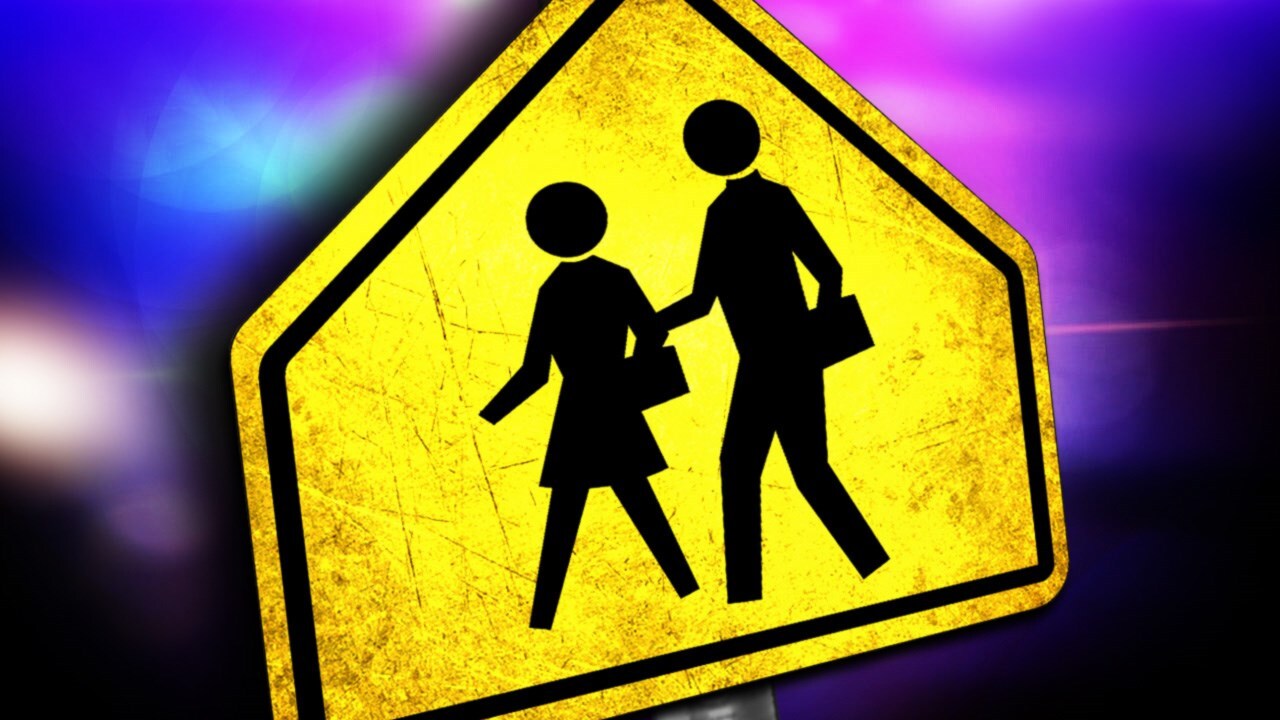 According to a press release from the Rock Springs Police Department, all Sweetwater County School District #1 schools were being evacuated Thursday afternoon. The majority of the district’s schools are in Rock Springs.

Sublette County also announced their schools were placed on a lockout around 1:30 p.m. as police searched facilities for any evidence of bombs or a threat.

Officials in Wyoming released the text of the threat, which was sent by “MICHAEL ARCHANGEL”(sic) with the subject line “WYOMING IS BEING TURNED TO DUST.”

The threat described various types of pipe bombs and indicated they were in official buildings across Wyoming, including an airport and several schools.  According to a release from the Office of Homeland Security in Wyoming, other states have received similar emails. The release stated there is,  “no reliable evidence received or uncovered lending credibility to the threats, neither have authorities been able to confirm that they are a hoax.”

In Sweetwater County, officials said buses would arrive at each school to take students home via their normal route, and all staff would be released for the day once the students are safely back with parents and guardians.

Th release from Rock Springs PD stated they have been unable to verify the validity of the threat, “however, the safety of staff and students are paramount. All students and staff are safe, warm, and well taken care of. Further information will be shared as it becomes available.”

Sublette County Sheriff’s Office stated on Facebook that a bomb threat was made, and Sublette County schools were placed on “Lockout” around 1:30 p.m. Police and school staff searched all facilities and found no evidence of any threat, and schools in Big Piney and Pinedale have returned to normal operations.

The full text of the threat is reproduced below:

“THERE ARE 50 40MM ALUMINUM THERMITE PIPE BOMBS ACROSS OFFICIAL BUILDINGS IN CHEYENNE. THERE ARE 600 40MM THERMITE PIPE BOMBS HIDDEN ACROSS MULTIPLE BIG CITIES AND OFFICIAL GOVERNMENT BUILDINGS IN WYOMING. THERE ARE 50 SETS OF COMPACT U.S. ARMED FORCES STANDARD C4 AT THE CYS AIRPORT. THERE ARE 500 POUNDS OF RDX AND PETN PLASTIC EXPLOSIVES HIDDEN ACROSS 40 WYOMING SCHOOLS, AND 10 SCHOOLS HAVE HAD THEIR FIRE SPRINKLER SYSTEMS FILLED WITH NAPLAM. THERE HAS BEEN A MOAB WEAPON OF MASS DESTRUCTION THERMOBARIC BOMB HIDDEN IN ONE OF THE MOST POPULATION DENSE CDPS IN WYOMING. TODAY WYOMING WILL BE TURNED TO DUST!”