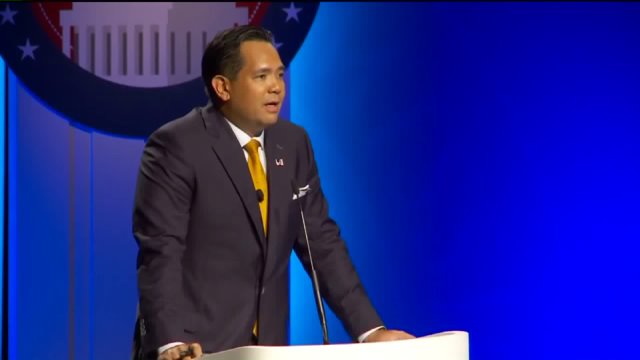 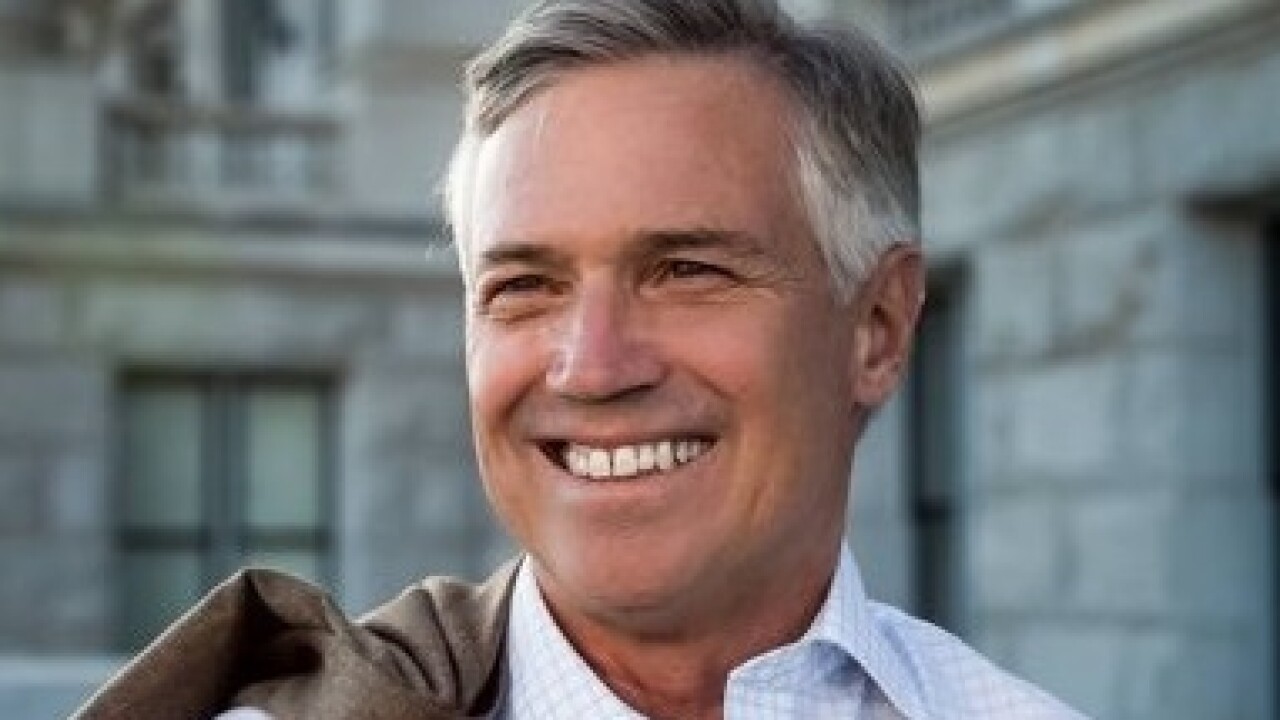 ST. GEORGE -- In a surprise move, Democratic candidate for Utah Attorney General Jon Harper dropped out of the race.

Harper cited "health issues," in an email to the Utah Democratic Party late Tuesday night, but did not disclose what it is. A campaign source told FOX 13 that it was not a terminal illness or anything like that, but "something that thousands of Utah families deal with every day." It was something Harper did not want to face in public, the source said.

In an email to FOX 13, Harper would not elaborate on his health issues.

Here’s the email @HarperUtah sent to me just before going on @fox13 @ 5. #utpol pic.twitter.com/RJlSNFvZ8Y

"We don't know exactly what the health issues are, and frankly I didn't feel it was my place to ask," Utah Democratic Party Chairman Peter Corroon said Wednesday. "Obviously, severe enough where he felt he needed to step aside at this point."

It is too late to replace Harper on the ballot, but Corroon said the party was considering its options to advance another candidate, including the possibility of a write-in.

The Democratic Party hasn't made a decision yet, "but it is the one position -- the attorney general's office -- where it is important to have an independent watchdog," he said. "Since we have all Republican state officials and an 85% (GOP) state legislature."

The Utah Democratic Party announced Harper's withdrawal from the race on the same day he was to debate Republican incumbent attorney general Sean Reyes in a televised debate from Dixie State University. The event went forward as a "town hall," with a moderator and a student panel asking Reyes questions alone on the stage.

Reyes did not say if he would sue the federal government for control of public lands, defended a lawsuit over transgender student bathroom use as one of government powers, and expressed pride in reforms he's made to the Utah Attorney General's Office since his predecessor, John Swallow, resigned in the face of investigations into corruption allegations.

A sign outside the theatre at the Eccles Fine Arts Center advertising the Reyes/Harper debate. (Photo by Ben Winslow, FOX 13 News)

Speaking to FOX 13 ahead of the event, Reyes said he was worried for his Democratic opponent.

"I'm really surprised. I'm concerned. I hope he's doing OK," he said. "I understand it's for medical reasons and want to make sure that he and his family are doing well. Best wishes go out to him. You never want to see in a race like this someone have to drop out."

Reyes said he would continue to campaign statewide, despite not having a major party opponent now.

Libertarian attorney general candidate Andrew McCullough, who missed the Utah Debate Commission's threshold to participate in the debate, sought to step in for Harper. However, the commission declined to include him, citing its bylaws and rules on thresholds to participate.

Outside the St. George debate, McCullough was frustrated and said he believed he should be allowed to participate. He handed out campaign literature to people headed into the theater, and sat quietly in the audience watching Reyes answer questions.

Asked if McCullough should have been allowed to jump in, Reyes said it was the debate commission's decision, but said he respected his Libertarian challenger.

"I admire Andy's passion on the issues," the attorney general said. "Andy doesn't realize that we agree on a number of things."

McCullough told FOX 13 he planned to step up his campaigning in the absence of Harper, hoping to lure his voters toward the Libertarian ticket.