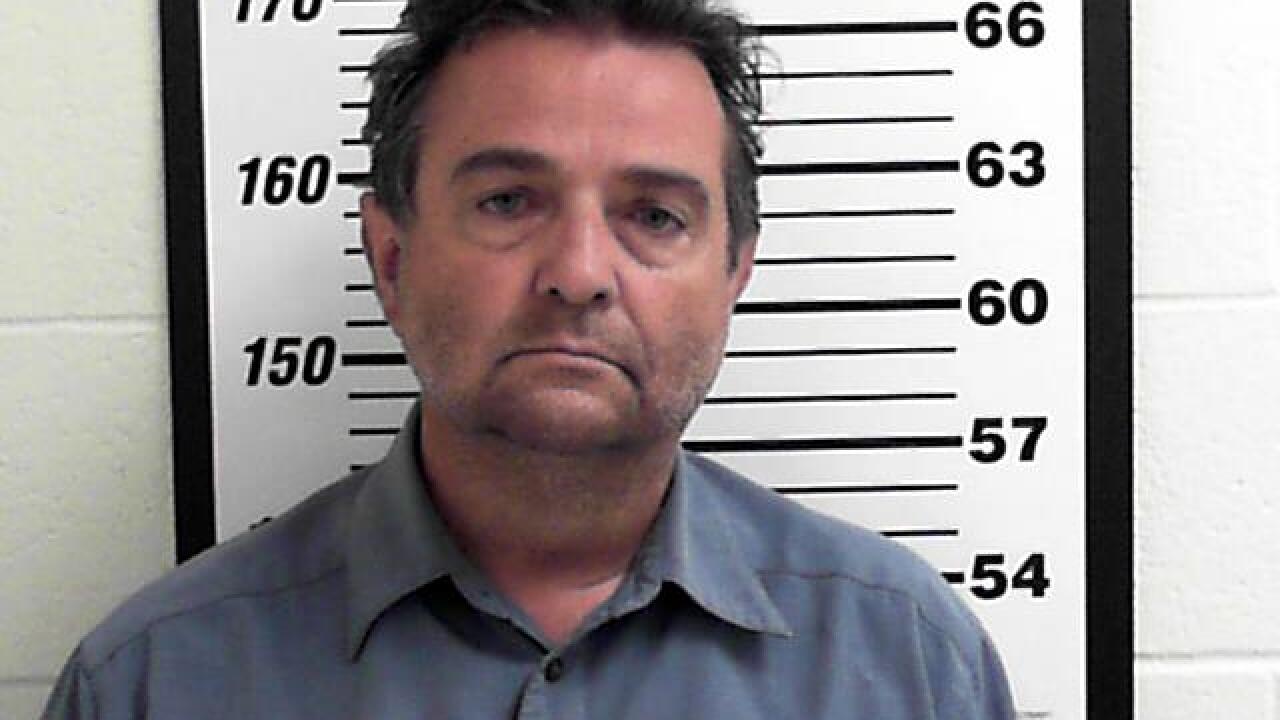 SALT LAKE CITY — A member of the Fundamentalist LDS Church accused of food stamp fraud is insisting he has “sincere religious beliefs” protected under the Religious Freedom Restoration Act.

In a court filing on Monday, John Wayman described how the FLDS faith has been a part of him since birth and he has had an “unwavering devotion.” His attorney, James Bradshaw, is using it to show that he should be able to launch a religious freedom defense to the criminal charges leveled against Wayman by the federal government.

“He has shown that this sincerely-held religious belief is being substantially burdened by Government action. With that, it now becomes the Government’s burden to show that the Government action serves a compelling interest and that there are no less restrictive means that would achieve that interest,” Bradshaw wrote.

Wayman is among 11 people facing food stamp fraud and money laundering charges. They are accused of ordering FLDS members to hand over food stamp benefits to the Bishop’s Storehouse to do with as they wished. Federal prosecutors have alleged the fraud exceeds $12 million.

The FLDS Church is based on the Utah-Arizona border and led by polygamist leader Warren Jeffs, who is serving a life sentence in a Texas prison for child sex assault related to underage marriages. His brother, Lyle Jeffs, is a fugitive accused of using olive oil to slip out of a GPS monitoring device while on home confinement in the food stamp fraud case.

Federal prosecutors have claimed Wayman is a bishop in the cloistered FLDS faith. He was recently ordered back to jail after he was accused of having contact with other defendants against a judge’s orders.

Some of the defendants are raising a “religious right,” arguing it is a part of their beliefs to consecrate their property to the church. The U.S. Attorney’s Office for Utah has asked a federal judge to block the FLDS from claiming a religious right, noting that Supplemental Nutritional Assistance Program (SNAP) benefits are for the intended recipients only.

In his declaration, Wayman wrote that he has a commitment to the Law of Consecration:

Wayman also wrote that he believes his eternal salvation — and that of other FLDS members — is tied to their adherence to the United Order of Heaven. A “united order” is based on the early Mormon concept where members donate their property to the church, which doles out items according to wants and needs.

Meanwhile, the U.S. Attorney’s Office filed papers late Monday asking a judge to block defense attorneys from calling FBI agents who worked on the food stamp fraud case to testify. The feds argued that an October hearing will focus on the religious rights issues and not deal with the investigation into the alleged food stamp fraud itself.