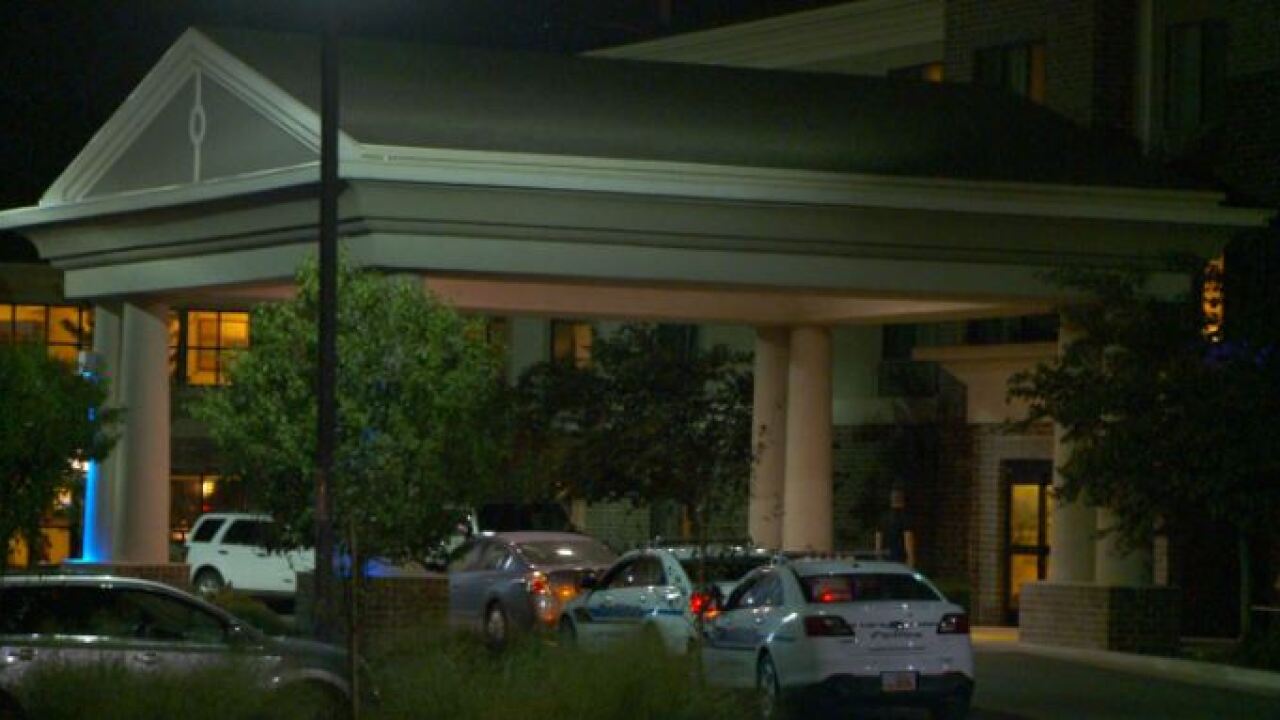 Just after 9 p.m., West Valley City police were dispatched to a possible drowning at the Holiday Inn Express, 3036 S. Decker Lake Drive. When they arrived they found Jordan Kalapa, of Salt Lake City, had been pulled from the pool.

Jordan was with family visiting another family member who was staying at the hotel, according to a press release from West Valley City police. Several family members went swimming in the hotel’s indoor pool when at some point they discovered Jordan underwater.

Family members pulled Jordan from the water and doctor at the hotel began performing CPR.

The release states rescuers arrived minutes later and took the child to an area hospital where life-saving efforts continued for more than hour before Jordan was pronounced dead.

At this point, the release states, it is unclear how the child came to be under water.

The incident is still under investigation and authorities are reviewing hotel surveillance to determine exactly what happened.