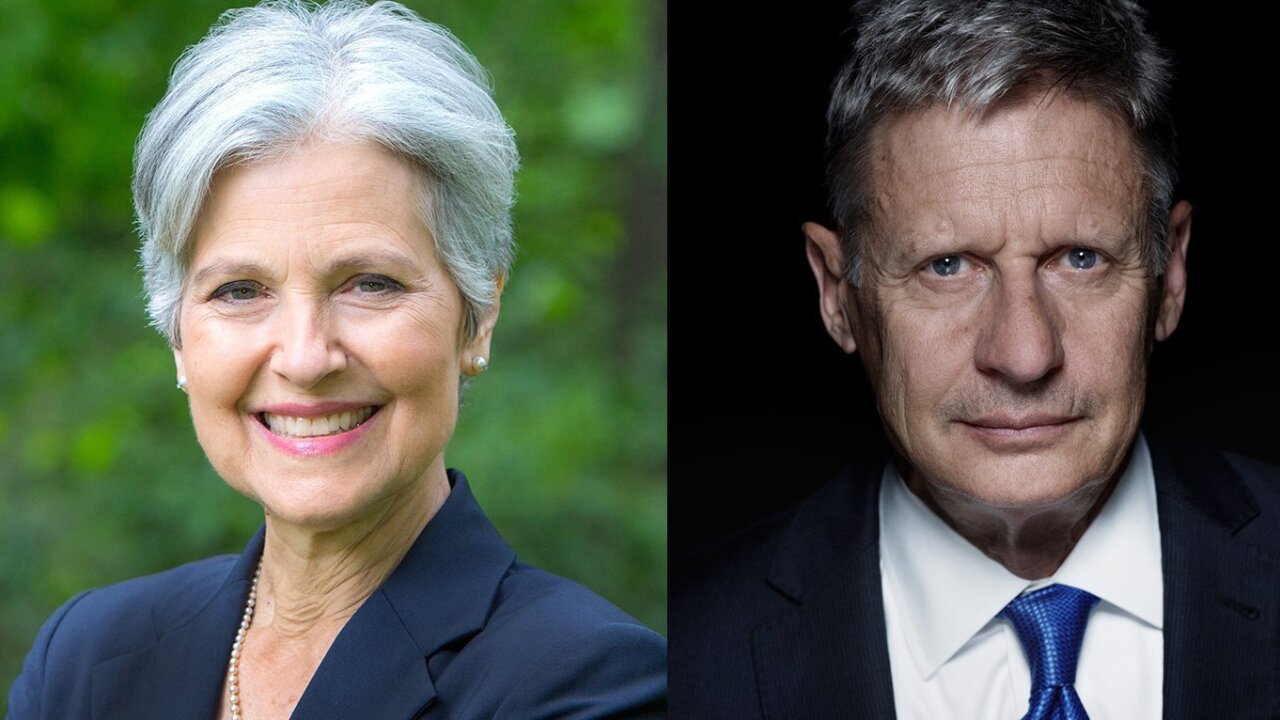 The decision means Democrat Hillary Clinton and Republican Donald Trump will be the only two candidates on the stage on September 26, and Tim Kaine and Mike Pence, their respective running mates, will be the only participants on October 4.

The candidates needed to make a 15% polling threshold across several major national polls in order to qualify for the debates. The commission determined that the polling averages for the candidates had Clinton at 43%, Trump at 40.4%, Johnson at 8.4% and Stein at 3.2%.

Johnson has publicly said that being excluded from the debates would doom his campaign.

Johnson said he wasn’t surprised by the decision to “exclude” him from the first debate.

“There are more polls and more debates, and we plan to be on the debate stage in October,” Johnson said in a statement.

Stein’s campaign did not immediately respond to a CNN request for comment.

The commission said it will review the criteria for the second and third debates in the future, but didn’t specify in the release when it would make the announcement.