University of Utah leading the way in video game design 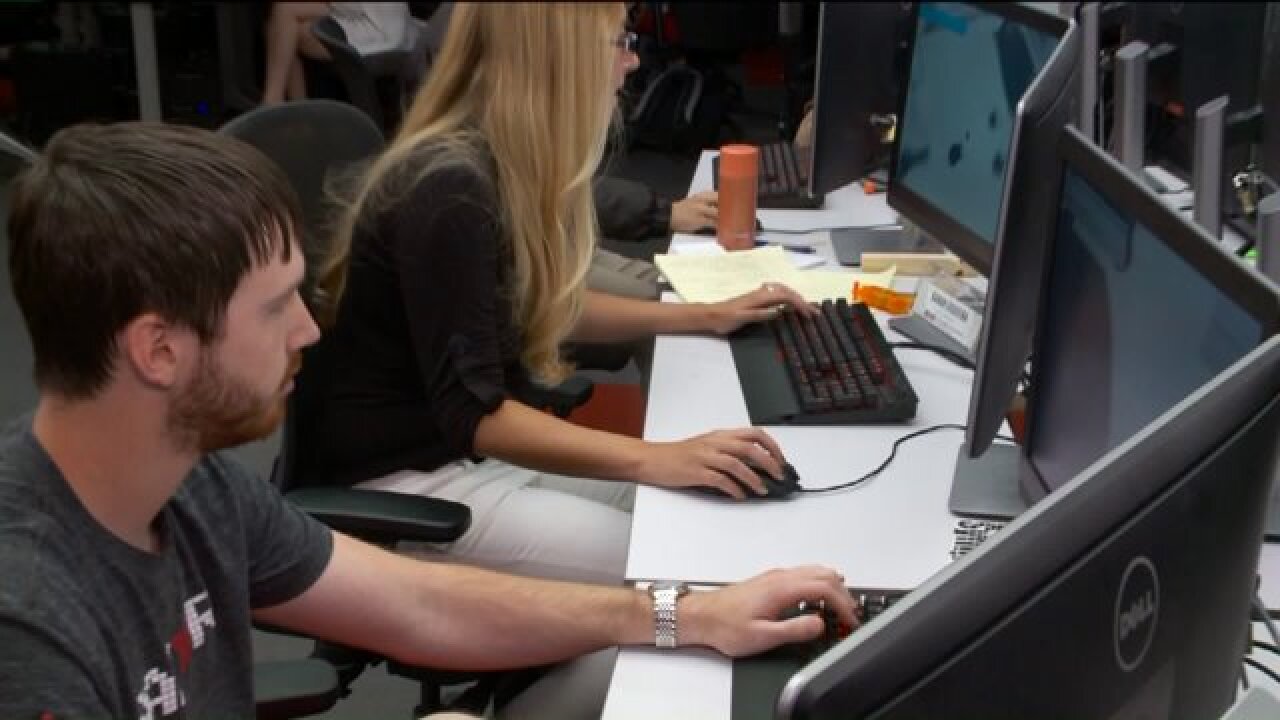 SALT LAKE CITY - National Video Game Day gave the University of Utah Entertainment Arts Engineering program an excuse to show off the work their students are doing as they pursue Master’s Degrees in the program ranked as the best in the nation.

Ashley Brown, assistant professor in the EAE, described the transformation in the academic world.

“It used to be, ‘We can’t teach games at a university. Here we cure cancer and work on proper science,’ but people are beginning to recognize that this is a proper field of study and this is a part of our culture now,” Brown said.

Along with making inroads into academia, the EAE program is also smashing some stereotypes.

Students like Sydnie Ritchie work with a large teams of fellow students.

“You've got artists and engineers and producers and sound designers. It's a whole production…” she said.