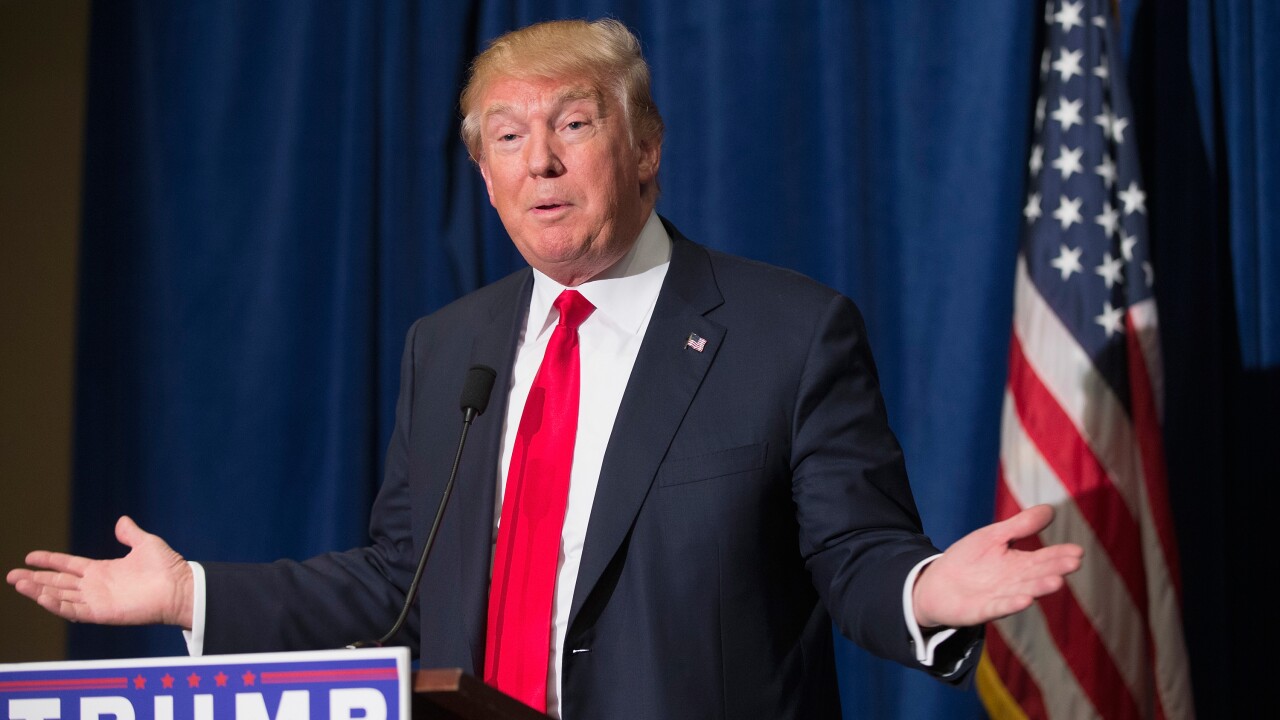 SALT LAKE CITY — Donald Trump has grown his lead over Hillary Clinton in a new poll, but third-party candidates appear to be having an impact.

According to the poll by UtahPolicy.com, 39-percent of those likely voters surveyed said they would vote for Trump, compared to 24-percent who said they would vote Clinton. The political website said it’s up three points from July, and in June he had a nine-point lead.

In Republican-dominated Utah, the numbers were smaller than a GOP candidate would get in past election cycles. But Libertarian Gary Johnson and Independent Evan McMullin both had larger than expected numbers.

“Gary Johnson’s momentum in the Beehive State has seemingly stopped. In June he was at 10%, but jumped to 16% in July. Now he has split the difference, settling at 13%,” the website said, explaining the poll.

“McMullin’s support apparently comes from Utah voters who had previously mentioned some other candidate. In June, 18% said they favored someone else, while in July that number sat at 14%. Currently, that number sits at 6%, a drop that nearly mirror’s McMullin’s total. McMullin is not pulling support from Trump or Clinton as he had hoped, as their numbers have not dropped significantly from the previous polls.”