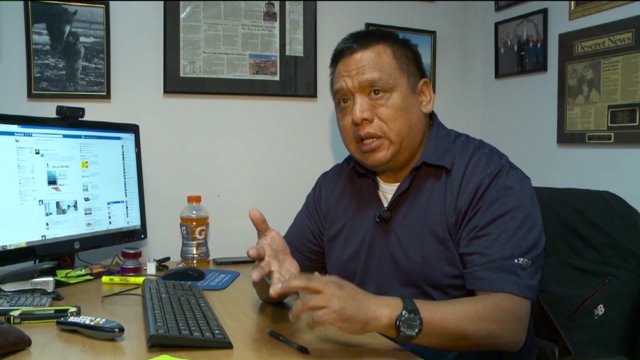 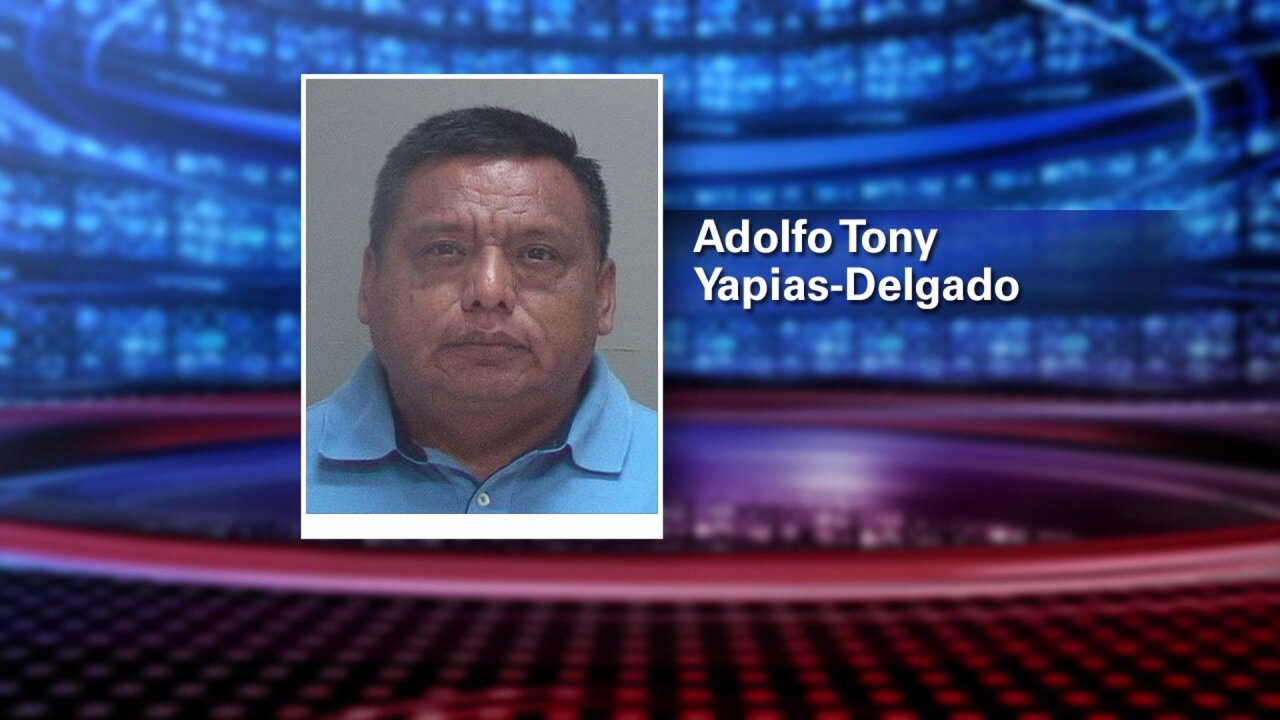 SALT LAKE CITY – Well-known Hispanic activist Tony Yapias was charged with rape after he allegedly assaulted a woman who ended their four-year relationship a few months ago.

Yapias, 50, known as Adolfo Tony Yapias-Delgado, was formally charged in the 3rd District Monday with rape, a first-degree felony and evidence tampering, a class A misdemeanor.

Yapias is the director of Proyecto Latino de Utah.

The Davis County Attorney’s Office is handling the case.

According to court documents Yapias went to the woman’s home in South Salt Lake on March 21.

“The victim had terminated the relationship 10 days prior and had expressed strongly and repeatedly in text messages that the relationship was over and she did not want anything to do with the defendant,” court documents state.

Documents indicate that Yapias persisted and went to her home.

“…The victim’s last text to the defendant, before he arrived at her home said: ‘I said no. don’t you get it.’ The defendant responded with a series of three text messages as follows: ‘No, I don’t get it,’ then ‘I’ll be there’ followed a short time later by ‘I’m here,'” according to court documents.

The defendant was also aware of the victim’s immigration status. As part of the text exchange on March 21, court documents indicate, Yapias stated: ‘I’m at meeting about immigration with representatives from Washington D.C.’

“The victim again made it clear she was not interested in continuing a relationship and did not want to engage in sex,” court documents state. “The defendant forced the issue and had sexual intercourse with the victim without her consent.”

After the alleged assault, court documents indicate, Yapias wanted to talk more about their relationship. That conversation took place in his car.

As the victim explained why was upset and angry, the defendant grabbed her cellphone and deleted their text message exchanges, court documents state.

The text messages were retrieved by a forensic investigator.

Despite the woman’s fears concerning immigration issues, court documents state, she reported the assault the day after it happened. She was also examined by a forensic nurse who found she had multiple physical injuries consistent with her explanation of what happened in her home.

On April 4, the victim, working with a police officer, a text exchange with Yapias confronting him about the assault on March 21 and sought an apology.

The defendant apologized for erasing the victim’s text messages.

“As part of those April 4 communications, the defendant further acknowledged that the victim had told him ‘no’ she did not want to have sex multiple times,” court documents state. “As part of the defendant’s asking the victim to ‘accept my apologies for what happened,’ the defendant also stated he felt she had eventually consented ‘when you took your clothes off…'”

The victim responded that she did not.

“OK, I’ll remind you, how many times I told you NO, I don’t want sex and you don’t care for me, you don’t think I’m hurting?” the victim wrote in text messages according to court documents.

A $250,000 bail has been set for Yapias. A court date has not been scheduled at this time.