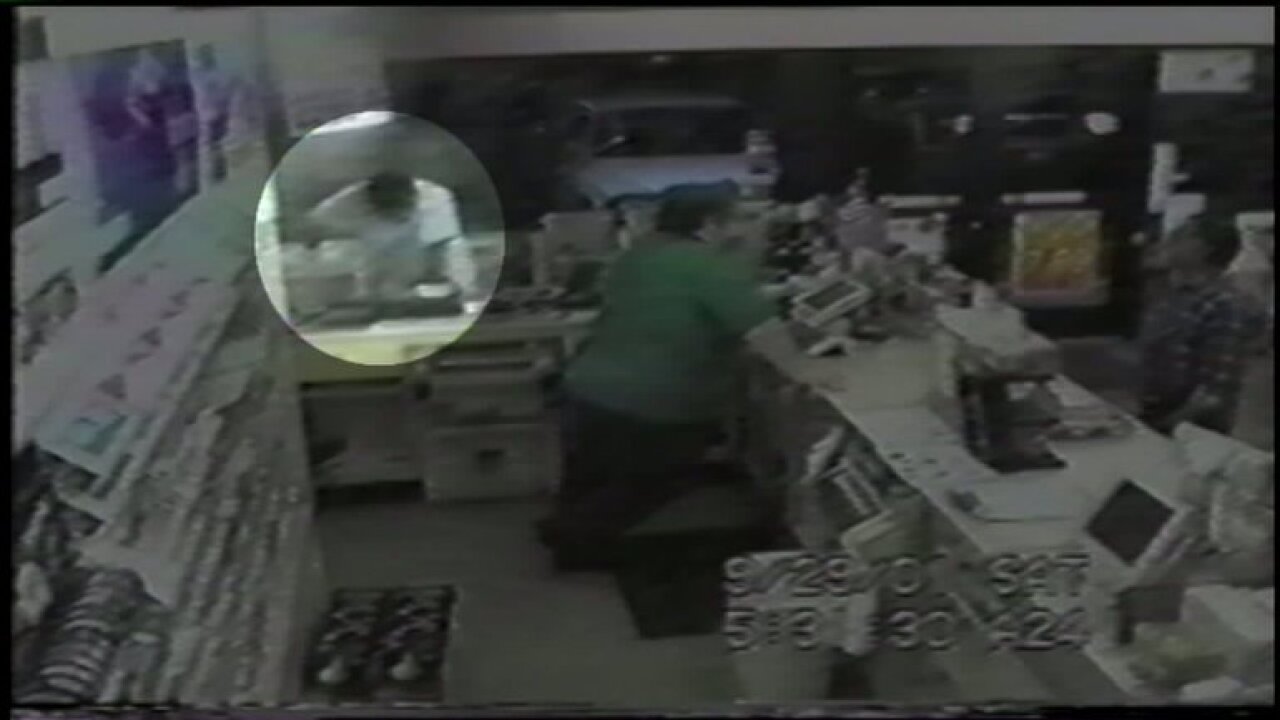 SALT LAKE CITY — The Utah Court of Appeals has rejected a request for a new trial from a man who claims he was wrongly convicted in a 2001 murder.

In an order published on Thursday, the Utah Court of Appeals rejected Adrian Gordon’s appeal outright.

“The court correctly dismissed his claim related to the State’s failure to disclose evidence because the nondisclosed evidence was not material,” Judge Kate Toomey wrote.

Gordon was convicted in the beating death of Lee Lundskog, whose body was found behind a Salt Lake City 7-Eleven store. Gordon was captured on surveillance cameras inside the store around the time police believe the homicide was committed, but he insisted he did not do it.

The Rocky Mountain Innocence Center claims Gordon did not get a fair trial, accusing Salt Lake City police of not collecting key evidence in the case including autopsy notes from a detective and a piece of cement that could have been the murder weapon.

The Utah Attorney General’s Office argued that Gordon did get a fair trial and the evidence was immaterial to the overall case. The court agreed.