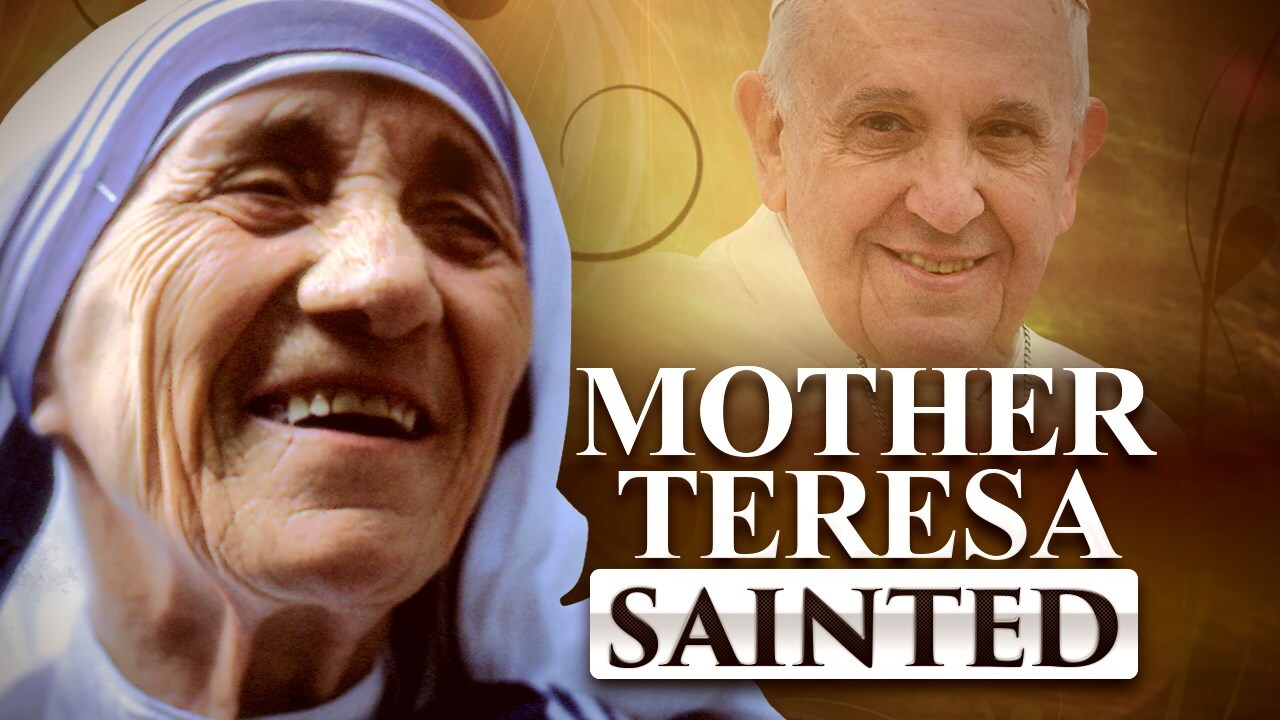 SALT LAKE CITY — People all around the world watched as Pope Francis declared Mother Teresa a Saint at Saint Peter’s Basilica in the Vatican.

More than 100,000 tickets were given out and thousands more arrived inside the square Sunday morning.

“We declare and define blessed Teresa of Kolkata to be a Saint," Pope Francis said in Latin to a crowd of approximately 120,000 people who gathered at St. Peter's Square.

FOX 13 spoke with Reverend Martin Diaz, who is the director and pastor at Cathedral of the Madeleine, in the Catholic Diocese of Salt Lake City.

“For years now I've been praying for the canonization of mother Teresa and I would have given a lot if I could have been there,” said Pastor Diaz. “I would have loved to have been at Saint Peters Square to celebrate that today."

In his interview with FOX 13, Pastor Diaz described what it means to become a Saint.

“The canonization of a Saint is the recognition of the holiness of her life,” said Pastor Diaz.  “That she let go of all that she was and everything that she had in order to serve the poorest of the poor.”

He explained this type of Saint Dedication ceremony historically takes decades or centuries to happen, but only took Mother Teresa 19 years after she died in 1997.

Those who attended mass reflected on the canonization Sunday morning in the Vatican and felt proud the church canonized Mother Teresa.

“I look forward to seeing the direction the church will go,” said Natasha Santos.  “And I'm grateful for the way it's connecting with real people.”