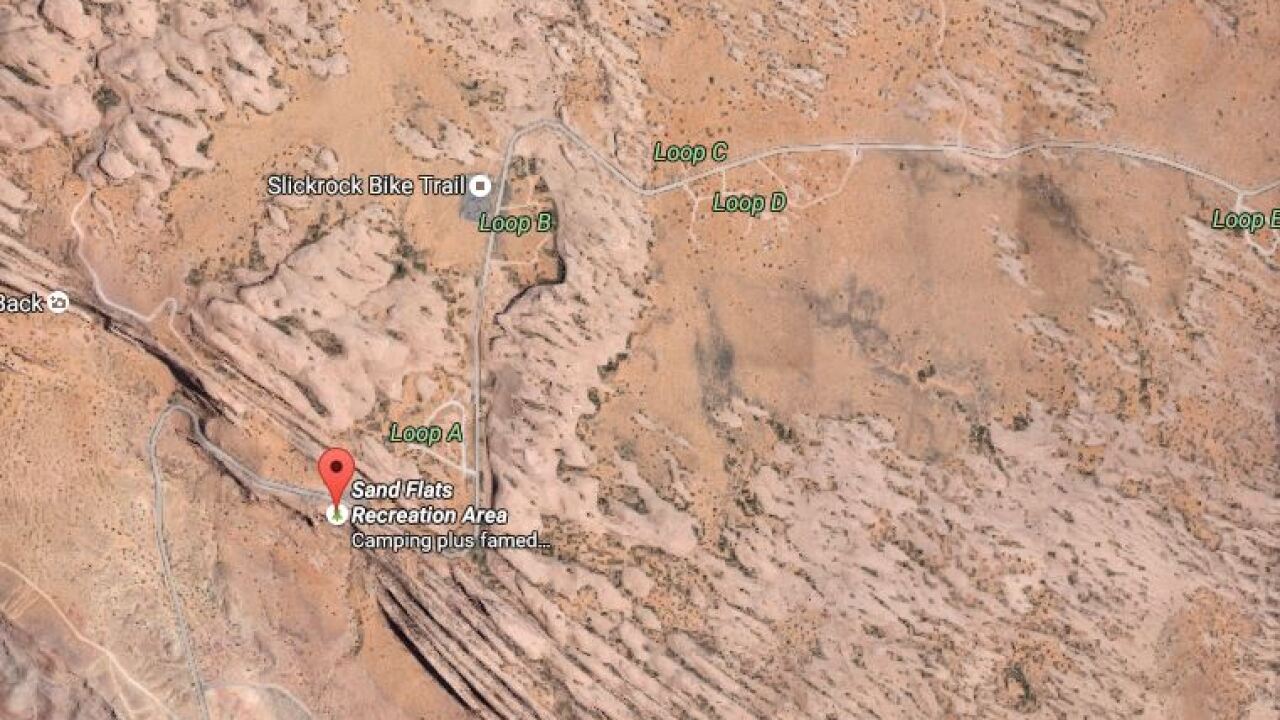 MOAB, Utah – Two women have been killed in a UTV accident and fire in the Sand Flats Recreation Area east of Moab.

Emergency crews were called about a UTV engulfed in flames near the obstacle known as Tip Over Challenge on the Hell’s Revenge Trail just before 4 p.m. Friday.

Authorities arrived to find the Polaris Ranger ablaze and the two occupants dead.

Officials identified the driver as 28-year-old Destiny Dixon of Prescott, Arizona, and the passenger as 51-year-old Debbie Swann of Apache Junction, Arizona.

It is not clear if the Polaris UTV was recalled at this time.