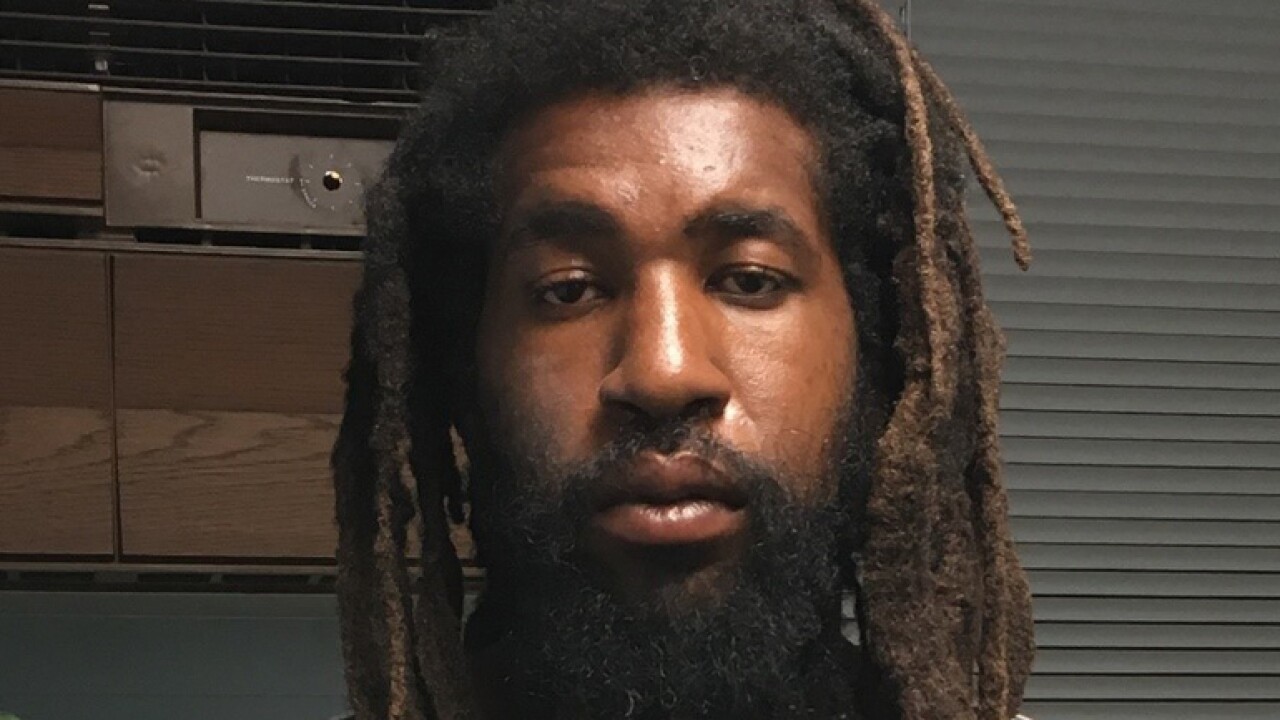 Jared Grimes | Source: U of U Police

SALT LAKE CITY — University of Utah police hope to speak with anyone who can provide additional information about a man accused of harassing women around campus.

Jared Grimes, 25, was booked into the Salt Lake County Metro Jail on Wednesday. He faces charges of forcible sexual abuse and disorderly conduct.

According to a news release from U of U police, Grimes is known to have been in the areas of East High School, the University of Utah and 1300 E in Salt Lake City.

Police said they received numerous reports about Grimes’ alleged harassment. Anyone who may have had contact with him or can provide other information about Grimes’ activities is urged to call the University of Utah Department of Public Safety Police Dispatch at 801-585-2677.