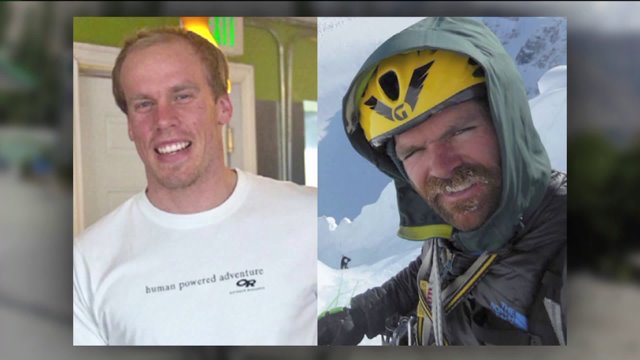 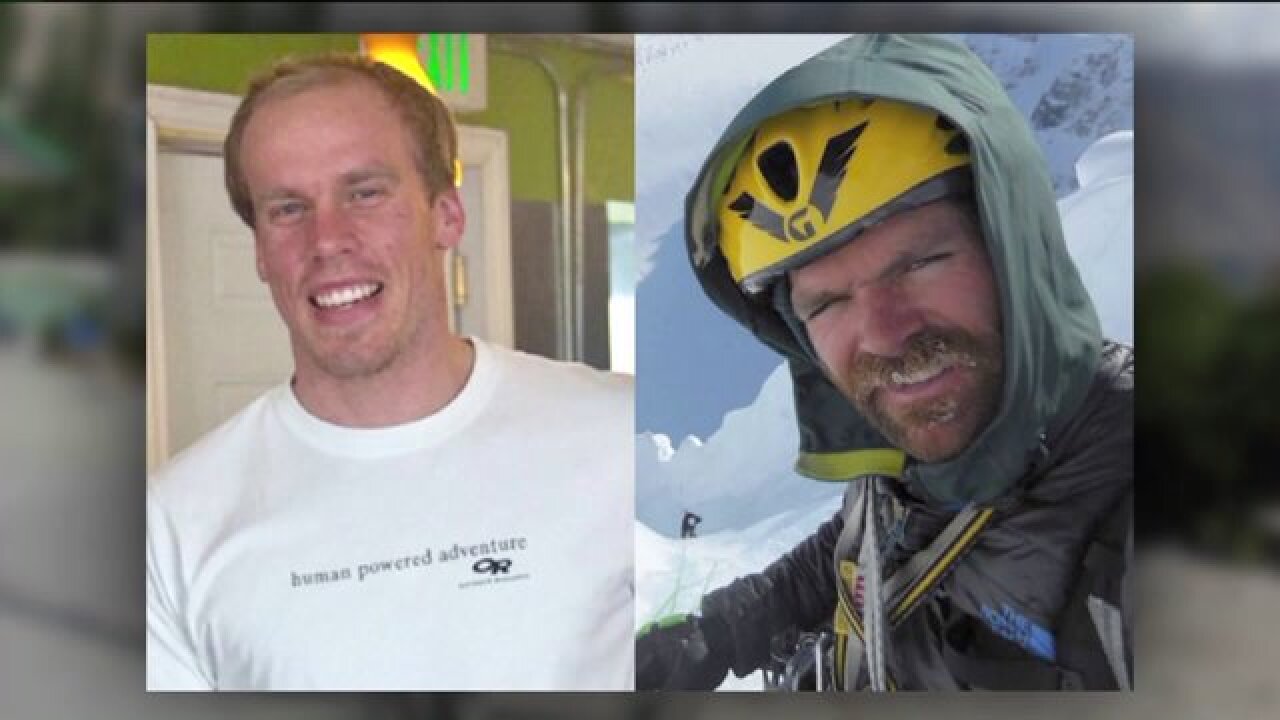 PAKISTAN -- Half the world away, two Utah men are missing on a high mountain peak in Pakistan.

“They’ve been up there for too long with not enough food, fuel and shelter,” said Jonathan Thesenga, Global Sports Marketing Manager for Black Diamond.

Thesenga is also a personal friend of Kyle Dempster, one of the missing climbers.

“When he left I said, 'Stay psyched, stay in touch and stay safe,” Thesenga said while fighting back tears.

The other missing climber is Scott Adamson. They haven’t been seen or heard from since the camp cook spotted their headlights high above on a slope. That was a week ago Monday. The next day, a storm moved in, covering the mountain in clouds.

The pair is somewhere on a mountain known as Ogre II. It’s a 23,000-foot peak in northern Pakistan, with a north face that is 4,600 feet of nearly vertical rock and ice. They had set out for a five-day attempt to reach the summit. The pair is now in their tenth day on the mountain.

“Maybe there’s a small injury or something and they are just going to wait it out: That is the best case scenario," Thesenga said.

He and others are holding out hope, and working to help fund a rescue effort. Insurance is covering some costs, and a helicopter is on standby. Other climbing groups in Pakistan have diverted, heading up to help. But, everyone is on hold, waiting for the weather to clear.

“Right now it’s just a waiting game on the weather because we need to get the helicopter up there,” Thesenga said.

Thesenga believes the pair has the gear needed to survive the cold. At this point, he says it’s more an issue of running out of food, and fuel to melt ice for drinking water. However, the pair have a history of surviving close calls on Ogre II.

Last summer while nearing the summit, Scott Adamson fell and broke his leg. Working together, they rappelled down the steep north face. A few hundred feet from the Choktoi glacier, an anchor broke. Both climbers fell hundreds of feet to the glacier below. Both managed to walk away, vowing to return to Ogre II.

On the mountain again this summer, it appears something has gone wrong.

Thesenga understands the clock is ticking, and he believes the next 48 hours are crucial. Supplies have likely run out and the effects of exposure, he says, are likely weighing on their abilities to make clear decisions. But until a helicopter gets in the air, he and others all around the world, say they will continue to hope both men walk off the mountain.

If you want to help there is a GoFundMe page.