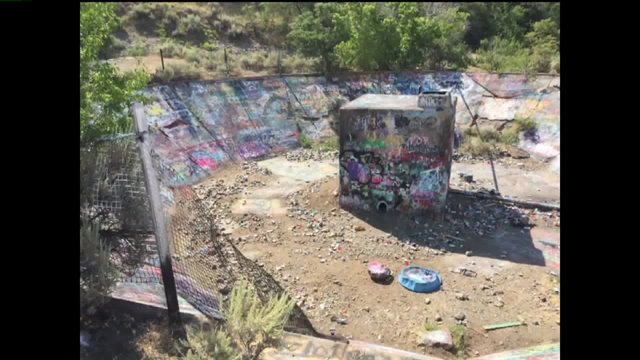 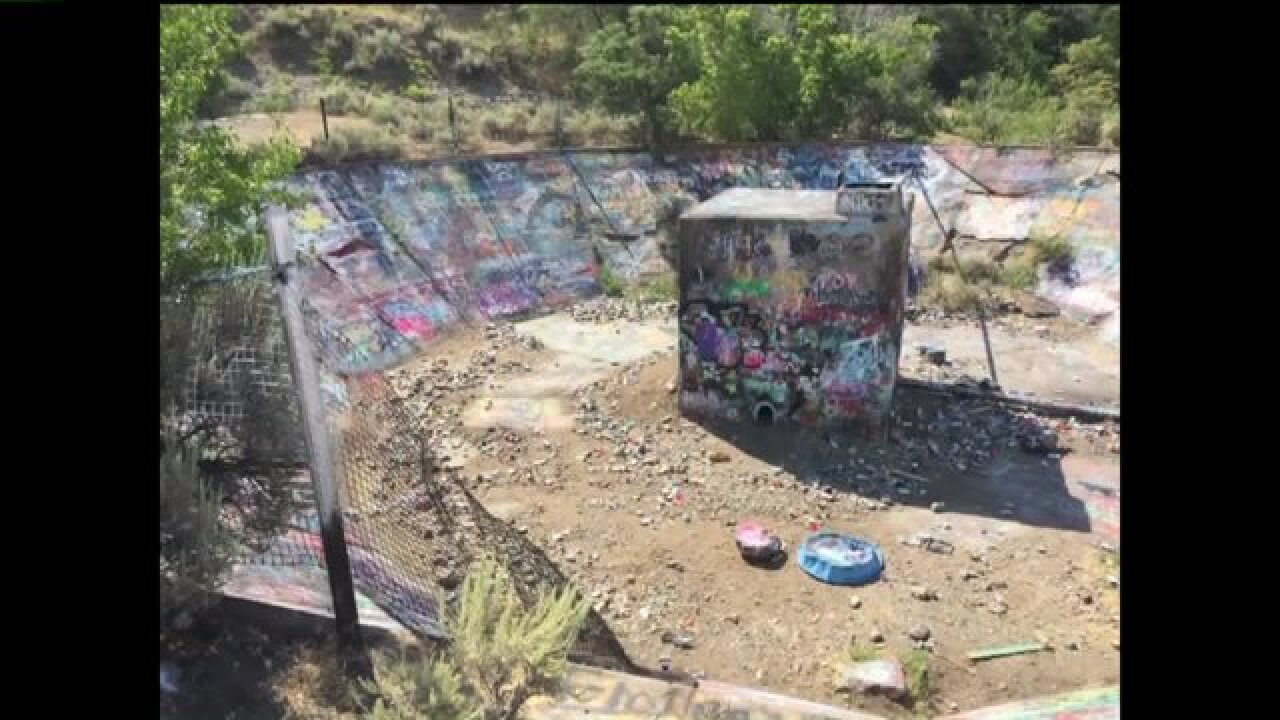 WEBER COUNTY, Utah- A local landmark has been buried in Weber County, never to be seen again.

The “Graffiti Bowl,” located in the northern Weber County foothills, was filled and covered with dirt, Monday, in an effort to solve a crime problem.

North Ogden police say officers were seeing an uptick in criminal activity at the bowl, which led to them reaching out to the owner of the land, the State Department of Administrative Services, to see if they could address the issue.

"A detective from the North Ogden police reached out to us and expressed concern there was some petty vandalism going on," said Marilee Richins, with the State Department of Administrative Services.

"They were very concerned about it and again we want to be a good neighbor," Richins said.

After soil testing and brainstorming, the state paid $70,000 to fill the bowl up.

Going forward, city crews will load more soil and then cover the area with grass. It should be complete by early October.