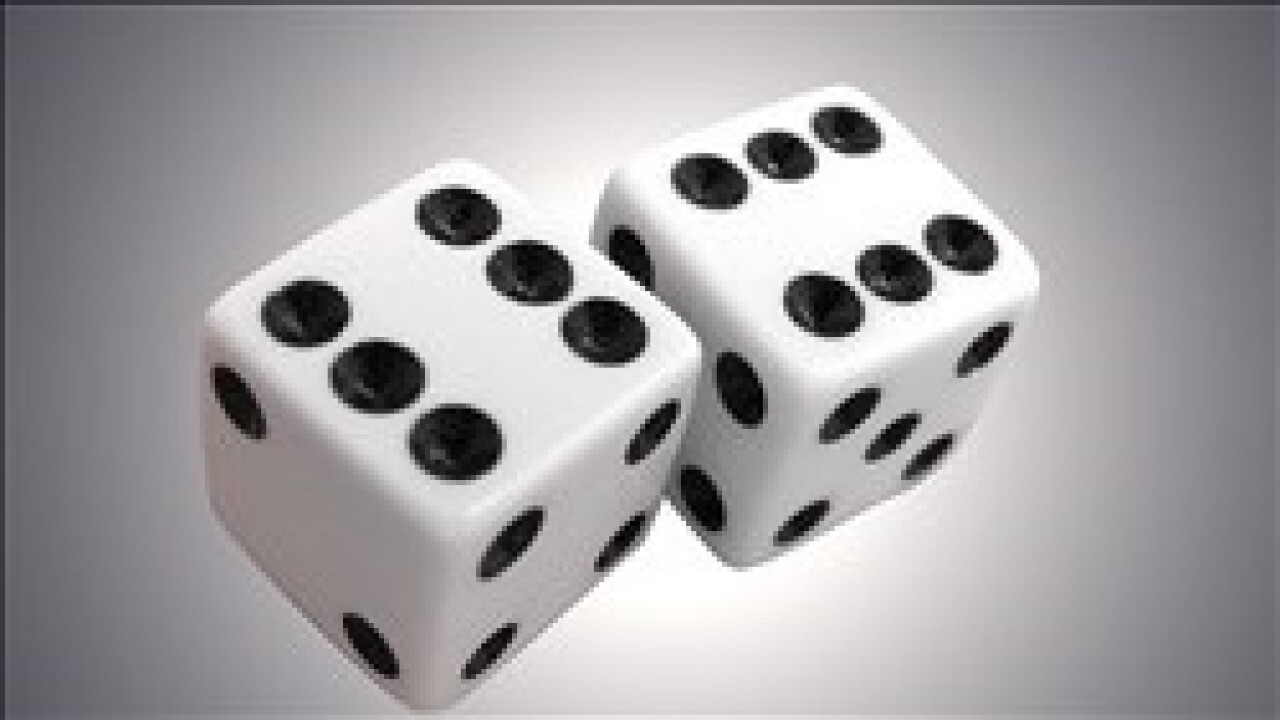 It’s either a unique teaching tool, or a demeaning take on America’s darkest chapter.

Those are the two takes on a game dealing with slavery and the Underground Railroad that a fifth-grade teacher in Georgia got flack for having her students play.

In the game, students at Cheatham Elementary in Cobb County played the roles of slaves trying to escape from a plantation and gain freedom via the Underground Railroad. Students would roll dice and either escape into the woods or wind up back on the plantation — where the teacher told the class slaves were sometimes beaten.

Grandmother was not happy

Word of this game didn’t please Delores Bunch-Keemer, the grandmother of the only African-American in the class. Bunch-Keemer told CNN affiliate WSB that when her 10-year-old granddaughter came home from school after playing the game, she knedicew something was wrong.

Bunch-Keemer talked to the teacher, who said no one had ever complained about the game before.

The school district has spiked the game — “The activity in question was not an approved lesson plan” — and the teacher faces disciplinary action.