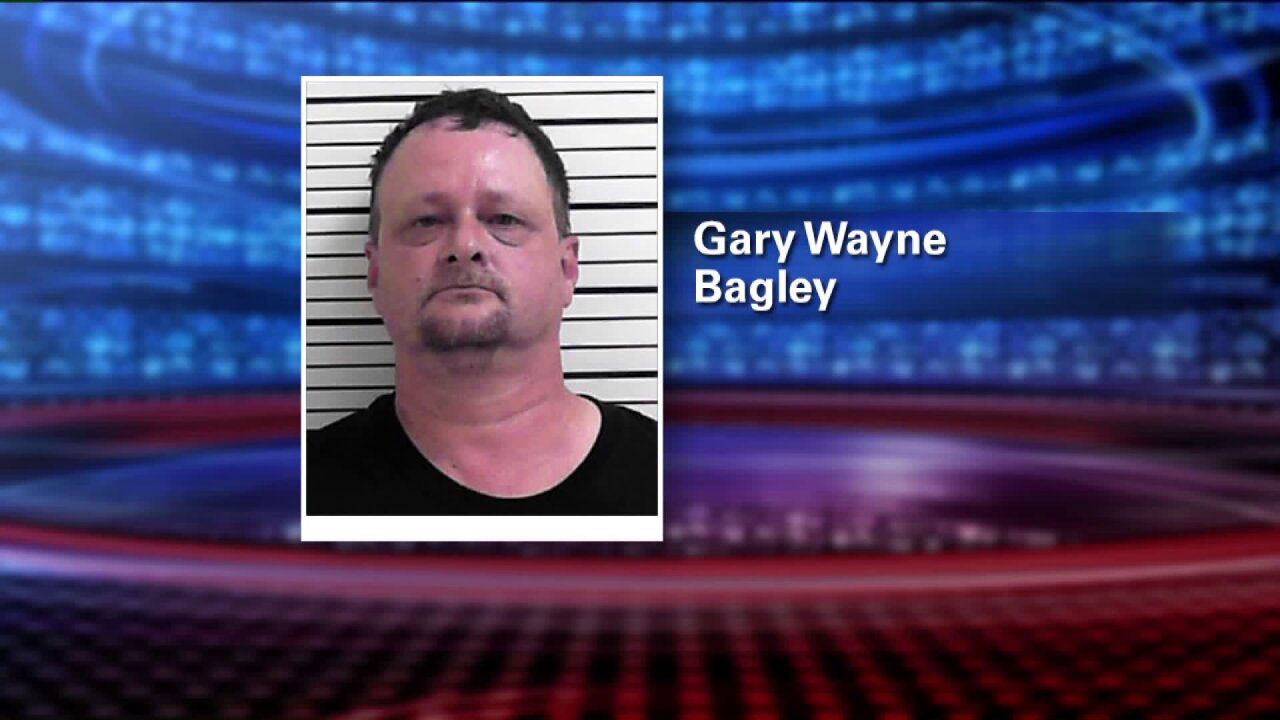 DAVIS COUNTY, Utah — A man who thought he was corresponding with a man offering his 12-year-old step-daughter up for sexual acts is behind bars after he went to a meet-up Tuesday and found police waiting for him.

Bagley allegedly responded to an online ad and corresponded via email and text message. Those messages were going to an undercover agent who was posing as an adult male offering his step-daughter, age 12, for sexual encounters.

Bagley exchanged messages with who he thought was the father and the step-daughter, and he allegedly detailed the acts he intended to commit with the minor, which included rape, according to the PC statement.

Bagley traveled from a motel in Woods Cross to an arranged meeting place in Davis County Tuesday, where he was arrested by agents from the Internet Crimes Against Children Utah Task Force.