Investigators searching for arsonist after another suspicious fire in Farmington 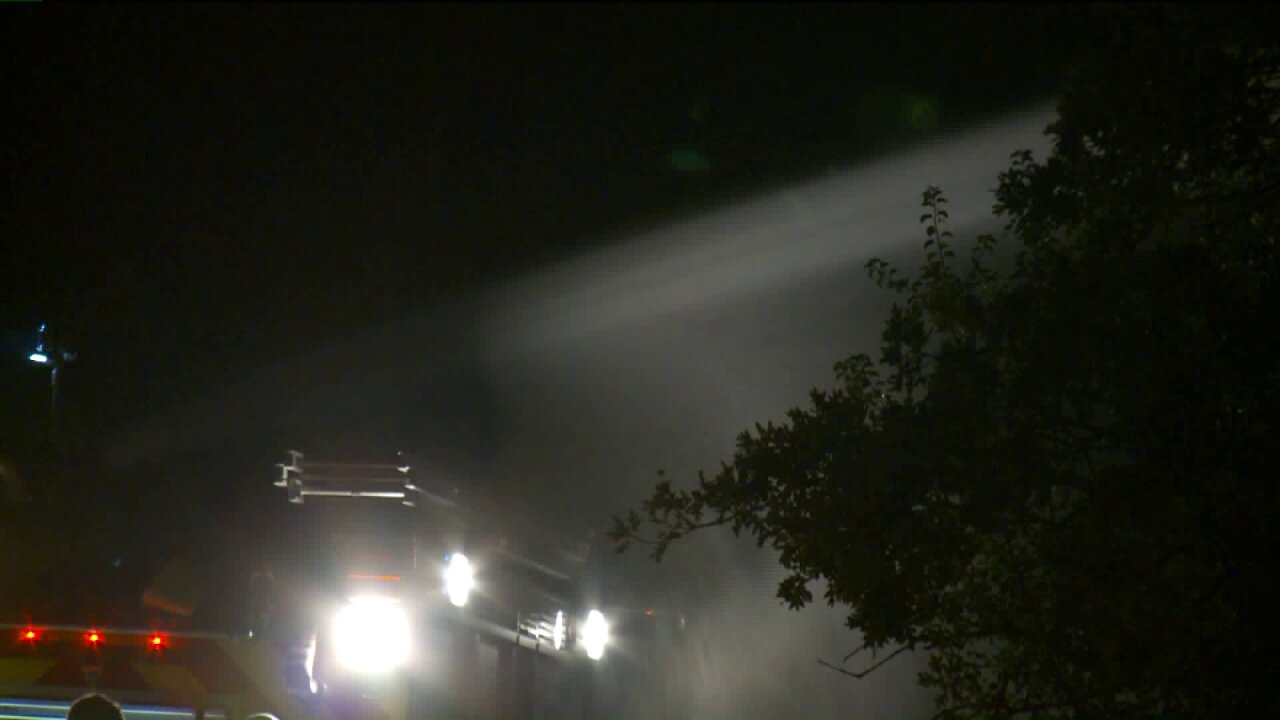 FARMINGTON, Utah -  The Farmington Fire Department is looking for someone that tipped off local media to a fire early Friday morning.

Farmington's Fire Chief says the two acre fire threatened several homes in an area where several other suspicious fires were started in July.

"It's very frustrating because beyond a reason of a doubt it`s intentional," Chief Guido Smith said. " We have someone who is lighting fires in this area and we`ve made it very clear that someone is going to get hurt, and property will get lost if this continues, it needs to stop."

Investigators are now asking  the person that called the news station, to contact them in hopes that the caller may have information that could help put an end to the fires before someone gets hurt.

The fire happened on city, county, and federal land so both the Davis County Fire Warden and the U.S. Forest Service will be investigating its cause.