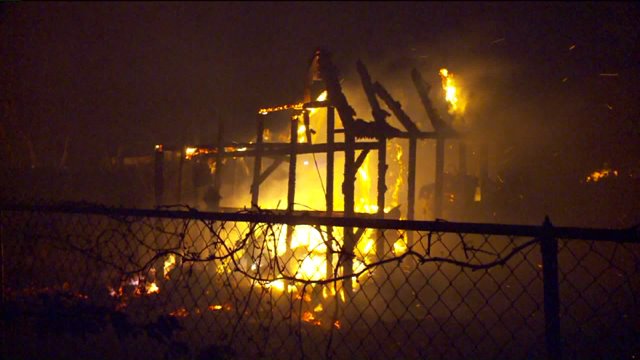 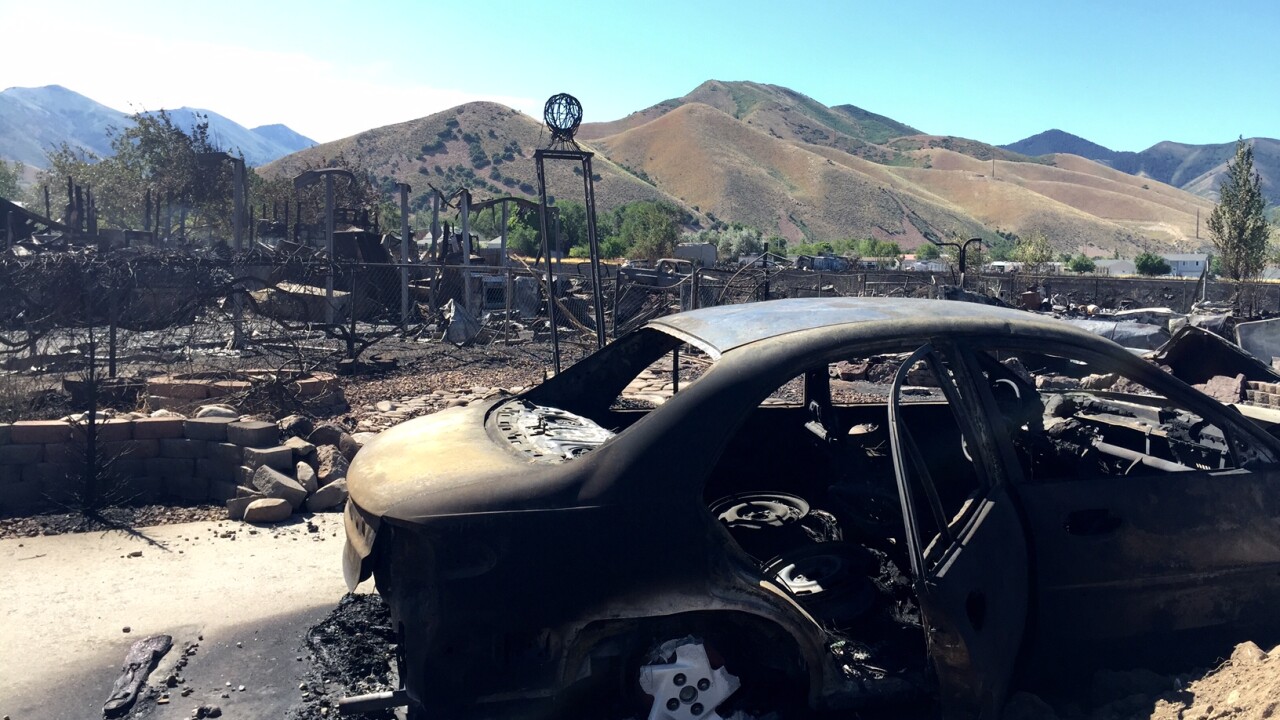 TOOELE, Utah - The City of Tooele is offering a $1,000 reward for information leading to the arrest and prosecution of the person responsible for the fire intentionally set near West 700 South in July.

The blaze quickly tore through a field, and to the nearby neighborhood on Van Dyke Way. The flames destroyed ten homes and damaged eight.

Bill Fuwell lived in one of those homes. His lot now sits torn up, as he rebuilds. He is the first one on the block to officially start over. The foundation for his new home has taken shape.

"Emotionally it`s been hard, it really has," he said, choking up as he spoke. "It`s something that-- you go through it, you watch everything be destroyed. I was parked right there in my truck, and watching my house burn to the ground."

While he had insurance, many families did not. They're not on the same path to rebuilding quite yet.

Still, a new home won't bring back the irreplaceable items he and his wife lost. "We can`t get the pictures back when I was a baby that I had, or of my brothers and sister," he said. Not to mention family heirloom furniture, items that survived generations but didn't stand a chance in the flames.

The fire marshal determined the blaze that destroyed Fuwell's home and others, was set on purpose. Tooele Police have been searching for a suspect since.

"We don`t have any persons of interest," Corporal Tanya Turnbow said. "We were getting information initially right after the fire, our detectives were following up on every lead. But as time has gone on, those leads have just become less and less."

She said she hopes the $1,000 reward will renew the spark for tips and push someone to step forward so they can solve this case and hold the person responsible accountable.

Fuwell also made a plea for answers, and for anyone with information to speak up.

"You see something like that, you... better get involved," he said, crying. "It might be your home next."

Drone video shows Tooele fire and aftermath from the sky

Residents still sifting through wreckage one week after fire in Tooele

Neighbors record homes burning around them in Tooele