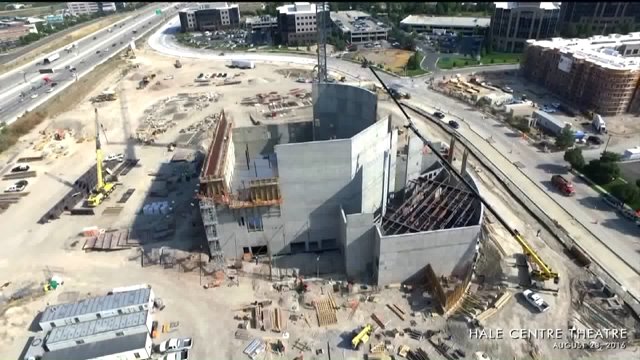 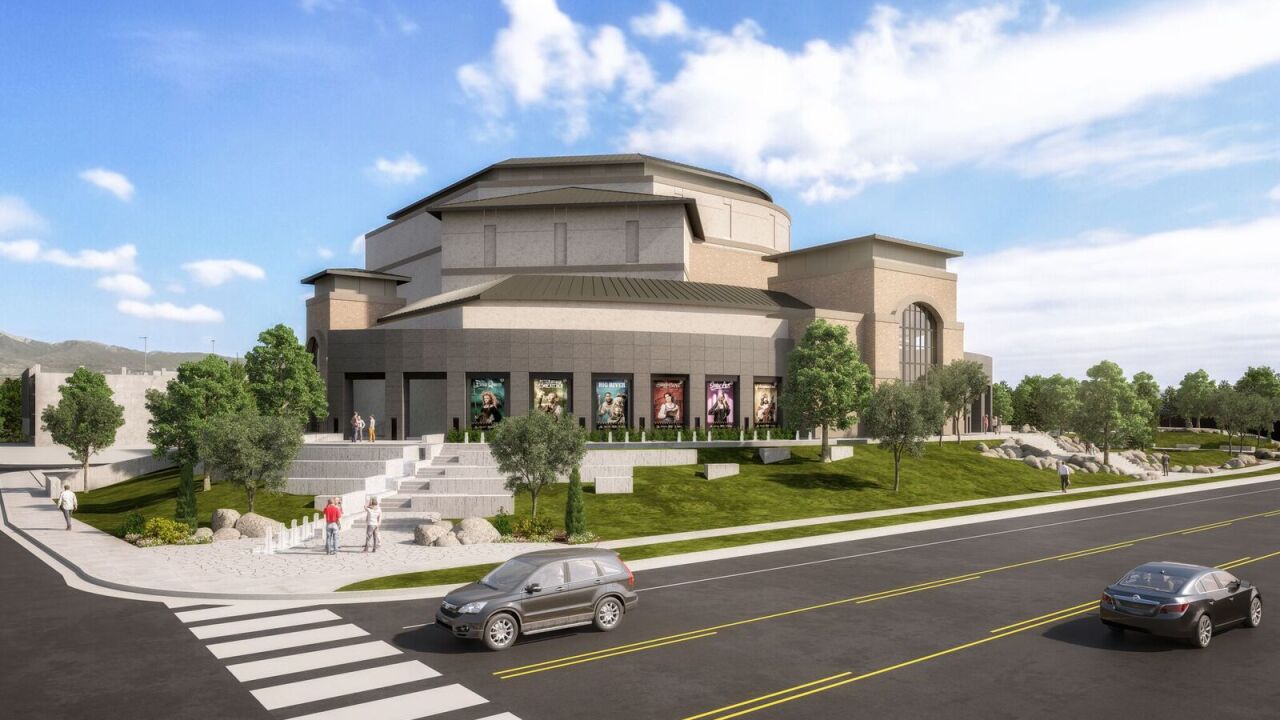 SANDY -- The Hale Center Theatre is launching a capital campaign, asking for contributions as construction moves ahead on a 130,000 square foot performing arts complex.

The state-of-the-art facility will have two different stages, redesigned seating and the latest technology, allowing theatre operators to put on larger productions.

"This is anything but standard!" said Sally Dietlein, one of Hale Center Theatre's founders.

The theatre is being built at a cost of nearly $63 million, she told FOX 13. Sandy City is funding a $43 million bond for the building, but the remaining $20 million sought in donations will purchase the latest technology and designs for their productions.

"Just so everyone understands, Hale Center Theatre is going to be paying the bond off and also any of the extra moneys for all of the technologies and things," Dietlein said. "The citizens aren't being taxed anything on this."

The Hale Center Theatre was lured by Sandy City from its existing site in West Valley City. The theatre is described as the "crown jewel" in Sandy's massive Cairns development -- a 20 million square foot project of housing, commercial development and infrastructure that is being built at a cost of nearly a billion dollars. It includes a 25-story residential building, new housing, a redesigned freeway off-ramp (and nearby development) and millions in upgrades for the South Town Center mall.

"If you haven't come to Sandy and you haven't been in a while, you will see the vision of the Cairns unfolding before you," said Sandy City Communications Director Nicole Martin.

Martin described the Cairns development as a "mountain meets urban" experience, capitalizing on their close proximity to the Cottonwood canyons, transit-oriented development and the new amenities that give the suburban community a more urban feel.

The Hale Center Theatre is scheduled to be completed in 2017. Dietlein described its new location, in the midst of the building booms in Utah County and Salt Lake County as the new center of the Wasatch Front, which will give them access to a bigger audience for their productions.

"The transformation of Sandy is well under way and will continue over the course of five, 10, 20 years," Martin said. "You will see a brand-new Sandy."

An artist's rendering of The Prestige at the Cairns, a 25-story housing development being planned in Sandy. (Image courtesy Sandy City)