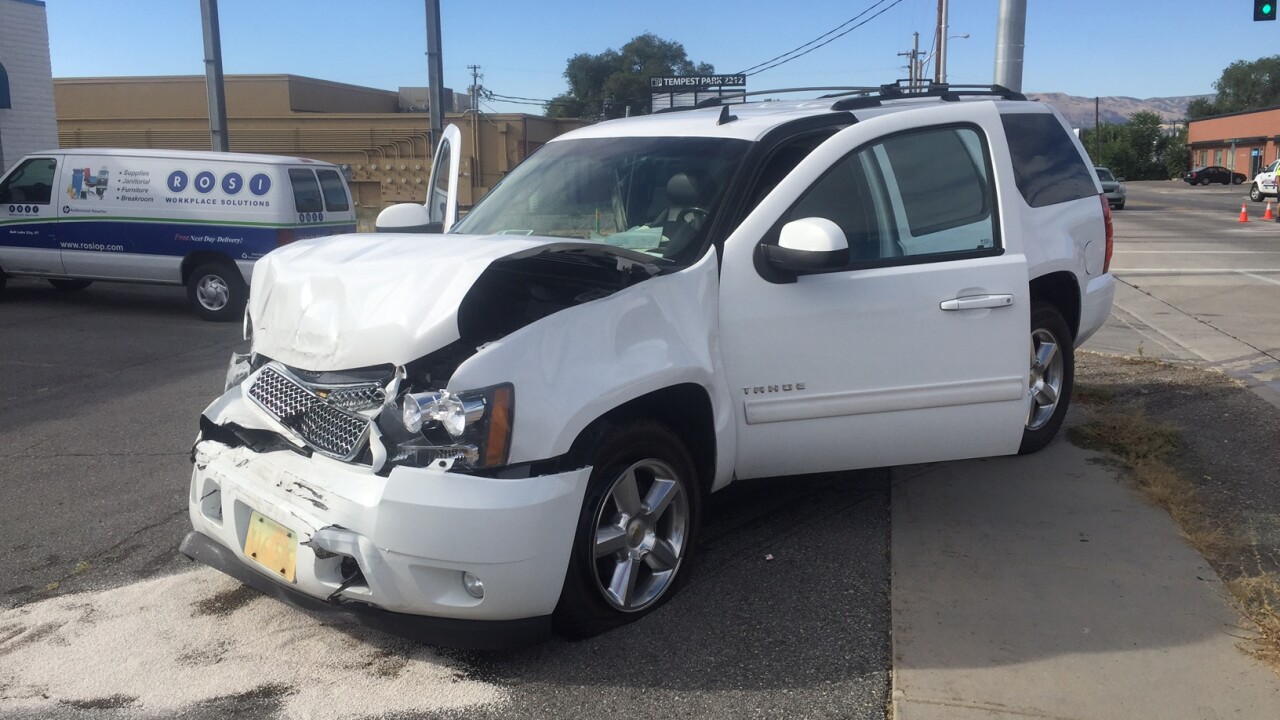 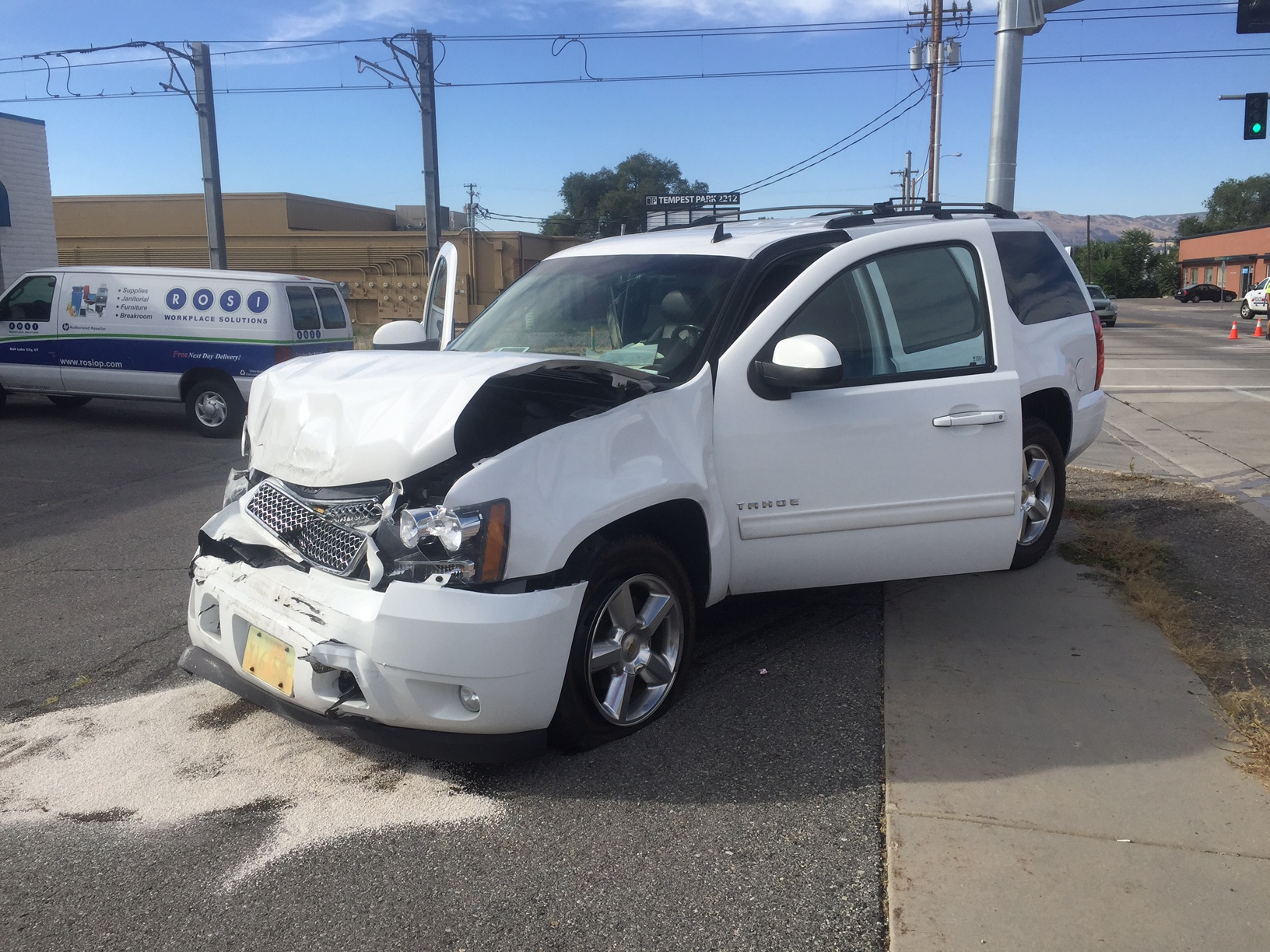 SALT LAKE CITY — One person suffered minor injuries and service was disrupted Wednesday evening after a crash involving the TRAX S-Line and an automobile.

The crash occurred just before 5 p.m. in the area of 2300 South and West Temple. Utah Transit Authority states a bus bridge is in place between Central Point station and Main Street.

Dispatch officials confirmed at least one person was injured, and those injuries are described as being minor. While a bus bridge was set up, normal service was expected to resume by 5:40 p.m.

S Line Update 5:18 pm: Customers are being asked to walk between CP to SSL stations. Trains shuttling btwn SSL and Fairmont w/minor delays.

Specific details about the cause of the crash were not immediately clear. FOX 13 News will have more information as it becomes available.