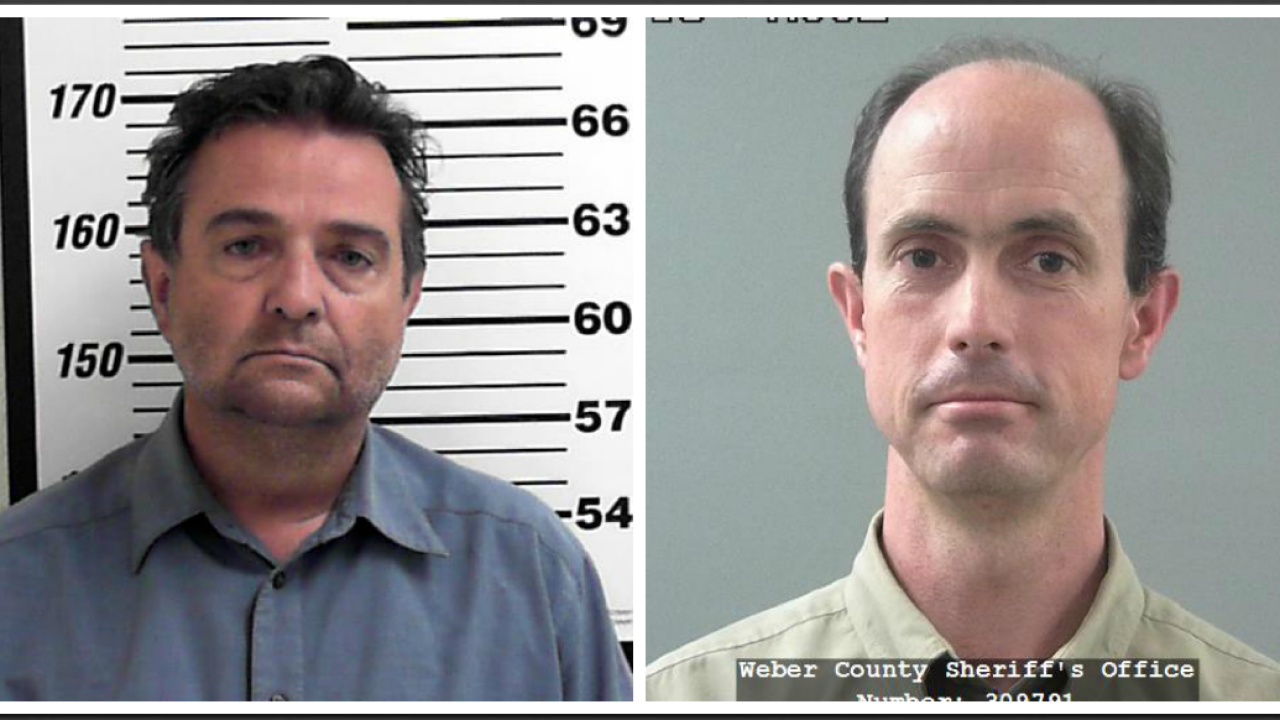 U.S. District Court Judge Ted Stewart decided to hold the men in jail, ruling that there were concerns that their loyalties to imprisoned polygamist leader Warren Jeffs challenge court orders.

“The evidence supports the conclusion that Defendant will follow the dictates of Warren Jeffs, even if they run counter to the orders of the Court. As counsel for Defendant stated at the hearing, this is a community that follows the instructions of their prophet,” he wrote in an order detaining Seth Jeffs, a brother of Warren Jeffs.

Both men were arrested, accused of meeting in the middle of the night in a meeting called by Warren Jeffs. The FBI said their GPS monitoring devices placed them in the same location. Their attorneys argued they were participating in a religious activity.

So far, seven of the 11 FLDS defendants have asked to delay October’s trial: Hyrum Dutson, Kristal Dutson, Preston Barlow, Winford Barlow, Ruth Barlow, Nephi Allred, and Rulon Mormon Barlow. Fugitive FLDS leader Lyle Jeffs’ attorney said in a court filing Tuesday she didn’t object to delaying the trial — but cheekily suggested he may have been kidnapped or “experienced the miracle of rapture.”

Jeffs and Wayman asked for additional time, noting that their detention status would have bearing upon their decision.