Where can you light fireworks in Utah this weekend?
Good Day Utah 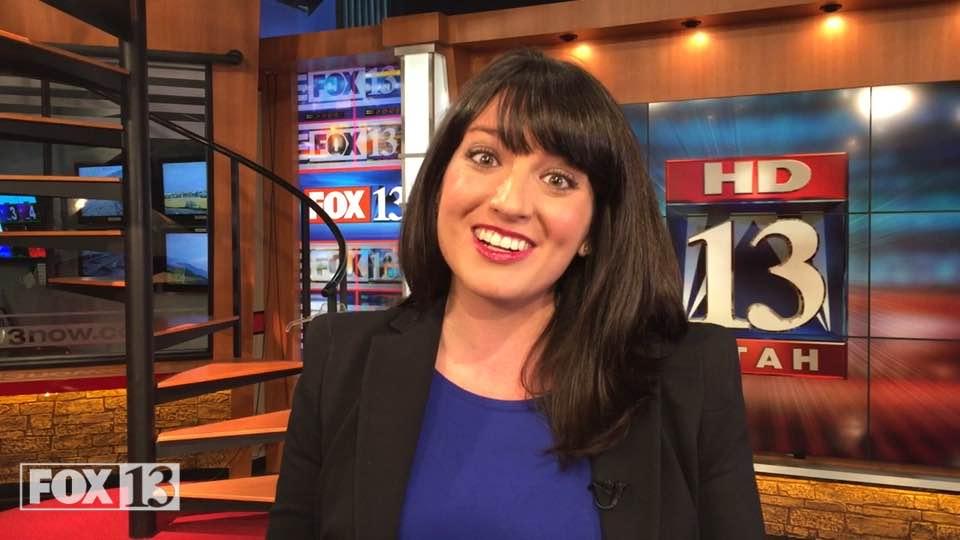 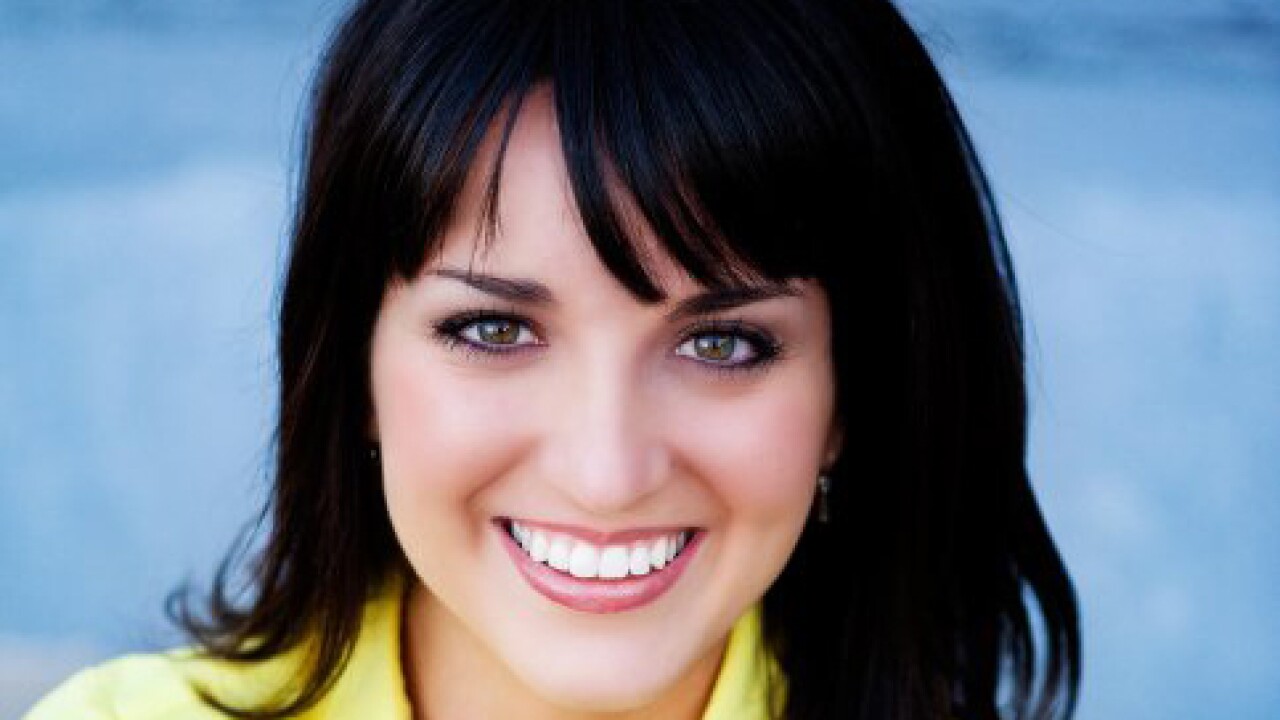 Stagg, a Utah native, grew up in Sandy and attended Alta High School. She holds a degree from Brigham Young University in Broadcast Journalism.

She began her news career as an intern at FOX 13 then traveled to the Midwest to work as an anchor and reporter in Iowa and Illinois, and upon returning to Utah, she worked as a reporter/anchor at KUTV/Salt Lake and most recently at KSL/Salt Lake.

She has won two Emmy awards, three Edward R. Murrow awards, and has twice been awarded Best Reporter in Utah by the Society of Professional Journalists.  Notable stories in Utah include live reporting the verdict of the Brian David Mitchell trial, extensive coverage of the Crandall Canyon Mine disaster, and the exposure of corruption inside a prominent school district.  Stagg has travelled all over the state, sharing the stories of everyone from a polygamous community of modern-day cave dwellers to profiling a group of Layton Police detectives who investigated five child homicides in less than six months.  She also served as the spokesperson for Wednesday's Child, highlighting foster children currently awaiting adoption.

“Jennifer is a versatile journalist with strong ties to our community,” said Fox 13 News Director Marc Sternfield. “Her vibrant personality and experience will make her a wonderful addition to our news team.”

After the birth of her first daughter, Stagg left TV news to spend more time at home and pursue other opportunities.  She combined her love of interior design and journalism, creating her blog, withheart.com, which has been awarded blog of the year by both Better Homes and Gardens and Domino Magazine.  She recently was a top-five finalist for the Hallmark Channel's show Home and Family Next DIY Star competition.  She has been featured on the pages of Better Homes and Gardens, Redbook, Refresh, Woman's Day, and HGTV Magazine.

She currently serves on the board for the Women's Resource Center at the University of Utah, which encourages success for women pursuing higher education.  In another life, she danced professionally as a Utah Jazz Dancer and performed during the 2002 Winter Olympics.  She and her husband love Utah and love raising their young daughters in their home state. 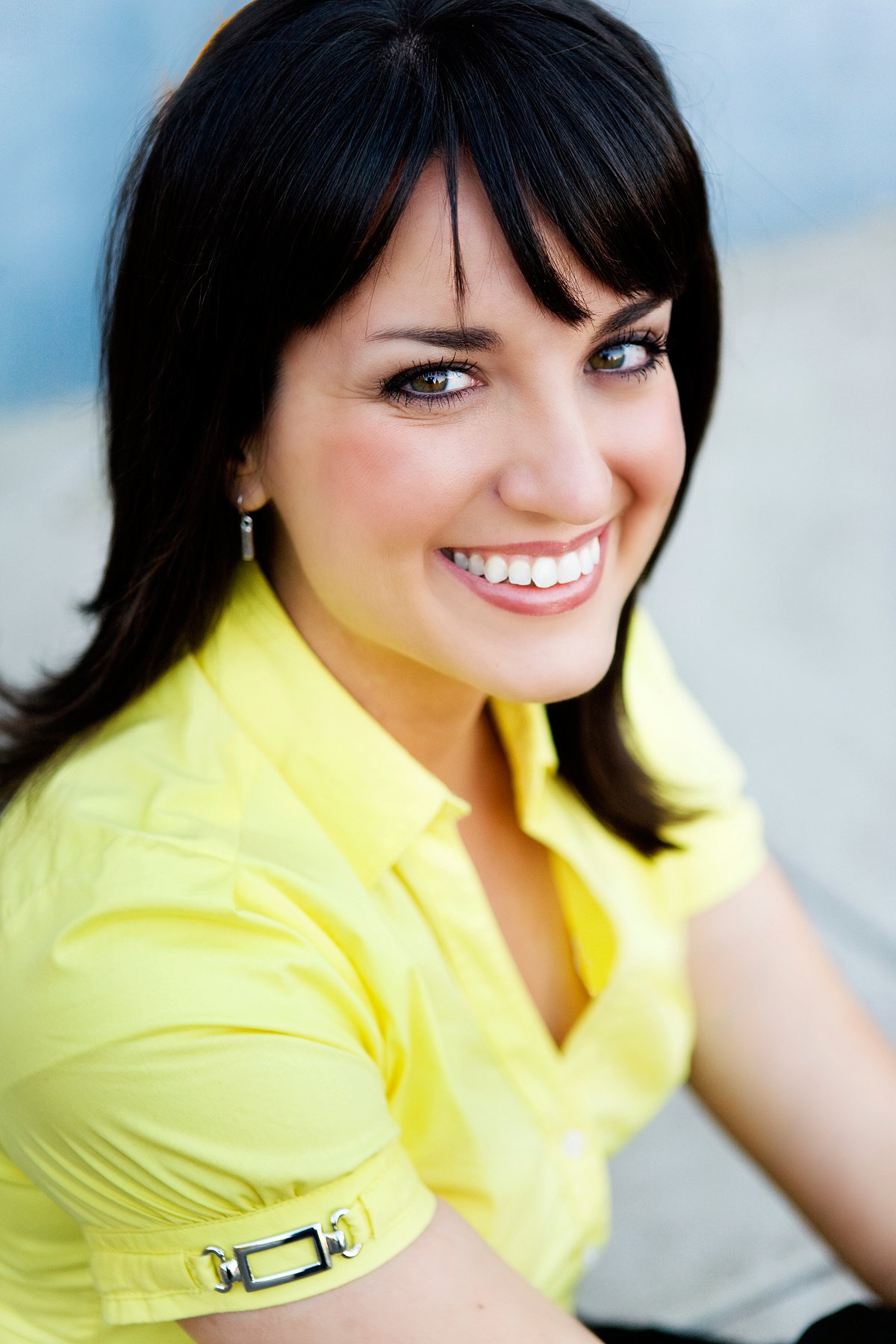