Did fugitive FLDS leader Lyle Jeffs get swept up in the Rapture? 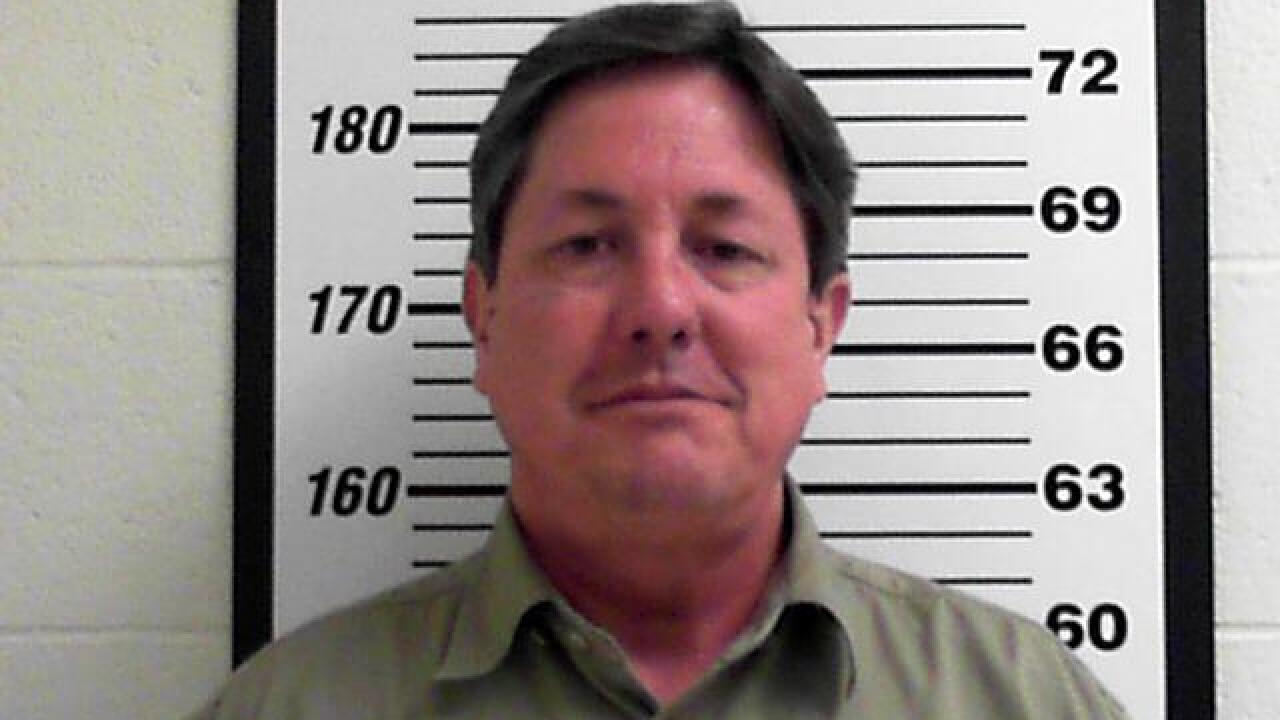 SALT LAKE CITY – Polygamist leader Lyle Jeffs may not have escaped from home confinement, but was instead kidnapped or “experienced the miracle of rapture,” his lawyer raises as a possibility in a new court filing.

In a filing about whether to continue the food stamp fraud trial for 11 members of the Fundamentalist LDS Church, Jeffs’ defense attorney said she can’t reach him to ask his input, and then slyly offered some alternative ideas to explain his fugitive status.

“As this Court is well aware, Mr. Jeffs is currently not available to inform his counsel whether or not he agrees to the Continuance. Whether his absence is based on absconding, as oft alleged by the Government in their filings, or whether he was taken and secreted against his will, or whether he experienced the miracle of rapture is unknown to counsel,” Kathryn Nester wrote. “However, his absence prevents counsel from obtaining his approval and thus further prevents counsel from filing a joinder with the Motion to Continue Current Trial Date in compliance with the local rules.”

Nester, who appeared to be kidding in the filing, told the judge she did not have an objection to delaying the trial.

Jeffs vanished from home confinement in June. FOX 13 first reported that FBI agents believe he used a substance like olive oil to slip out of a GPS monitoring device. In court on Monday, the U.S. Attorney’s Office for Utah conceded that Jeffs cannot be found.

The FLDS members are accused of ordering church members receiving Supplemental Nutritional Assistance Program (SNAP) benefits to hand them over to the Bishop’s Storehouse. Federal prosecutors claim the proceeds were diverted and accuse Lyle Jeffs of using some of it to purchase a luxury car. The U.S. Attorney’s Office has alleged in court filings the scheme exceeded $12 million.