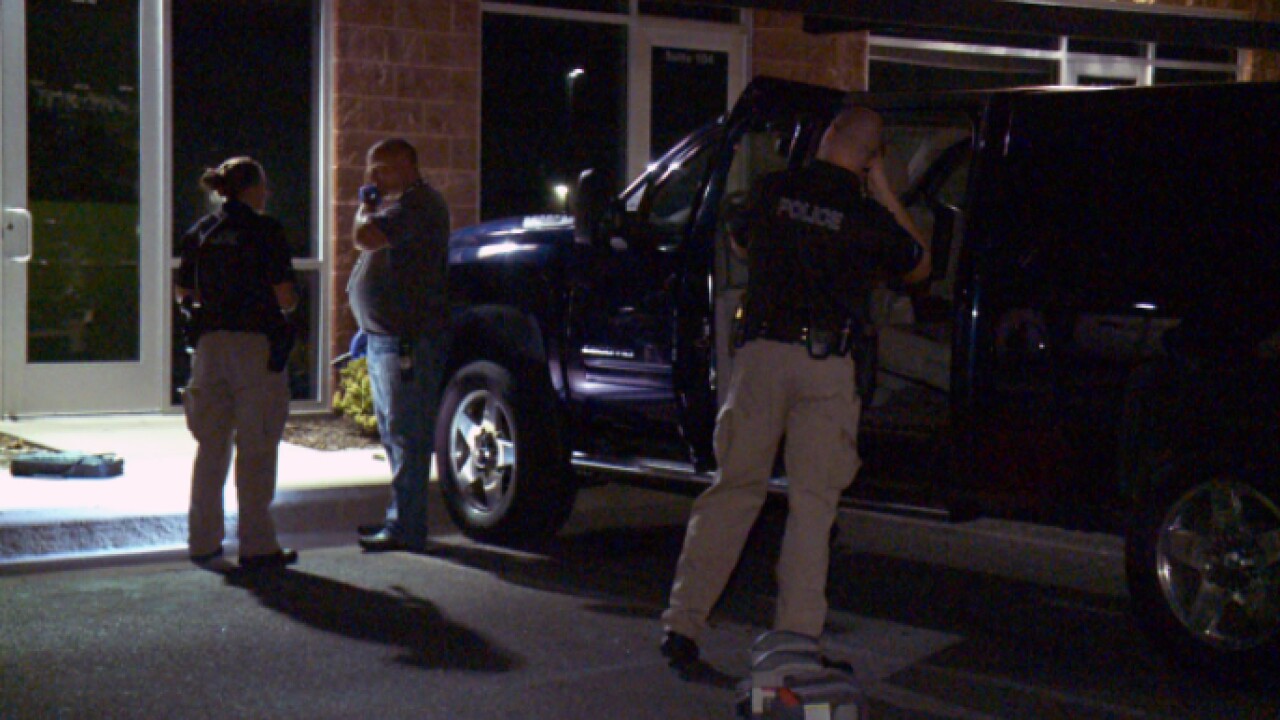 KAYSVILLE, Utah — Kaysville police are investigating a series of car burglaries that occurred outside a gym and and at a park Thursday night.

Police said thieves broke into five cars outside a Gold’s Gym, which is part of a strip mall at 1200 Sportsplex Dr.

One of the victims, Cody Eaves, said he and his wife were at the gym when some of the burglaries occurred.

“My wife just called me ’cause she decided to leave early and then she said ‘We’ve been broken into.’ So, I ran outside. I thought it was a joke, but, sure enough, there’s glass all over the ground and it was my car,” Eaves said. “That was before I realized that there were several other cars in the same parking lot that’d been broken into.”

Two other cars were burglarized at Barnes Park, which is nearby the strip mall. Anyone with information that may help Kaysville police with their investigation is urged to text the keyword “KAYSVILLEPD” and the tip information to 847411. Kaysville police also accept tips via this form on their Facebook page.