Suspect in Utah restaurateur’s murder wants out of jail 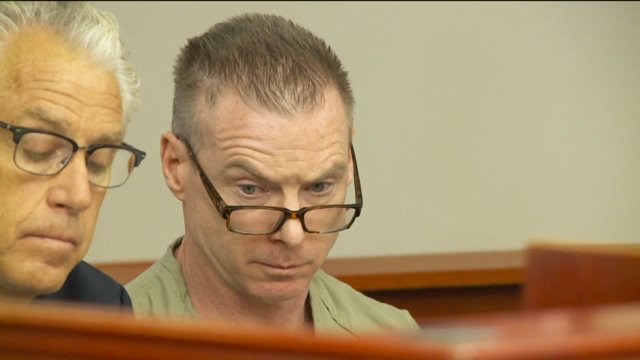 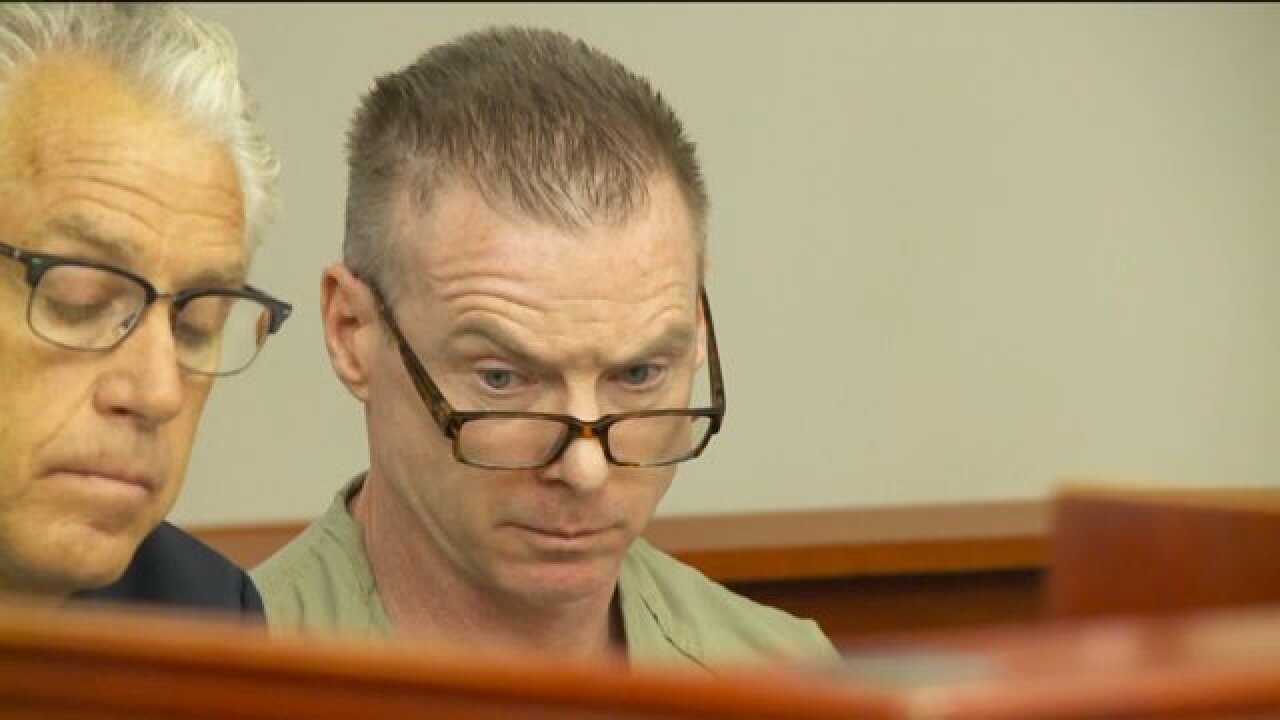 SALT LAKE CITY -- The man accused of killing his husband in a house fire is asking to be let out of jail.

Craig Crawford made a brief appearance in Third District Court on Monday, where his lawyers asked for a bail hearing. Crawford is charged with aggravated murder and arson in the death of his husband, restaurateur and philanthropist John Williams.

Prosecutors indicated in court they would oppose bail for Crawford, who faces a potential death sentence if he is convicted. Outside of court, the Salt Lake County District Attorney's Office said no decision has been made on whether they would seek capital punishment.

In May, Williams -- who owned the Market Street restaurants and was a known philanthropist and LGBT rights pioneer -- died in a fire in the couple's Salt Lake City home. Prosecutors allege Crawford and Williams were in the midst of a divorce and Williams was evicting Crawford from their upscale Capitol Hill-area home. Salt Lake County District Attorney Sim Gill has said Crawford stood to inherit money if Williams died, and had previously made comments about setting the home on fire.

On Monday, Crawford's defense lawyers argued that he was entitled to a bail hearing. It's slightly unusual, given the seriousness of the charges.

Judge Vernice Trease agreed to schedule a Wednesday hearing to set a date for the bail hearing. She is also expected to set a preliminary hearing, where she will decide if there is enough evidence to make Crawford stand trial.

Members of Williams' family filled several rows in the courtroom. They told FOX 13 outside court they opposed bail for Crawford.

"We think he's a very dangerous person and we are hoping there's no bail," said Williams' niece, Laura Fosgren.