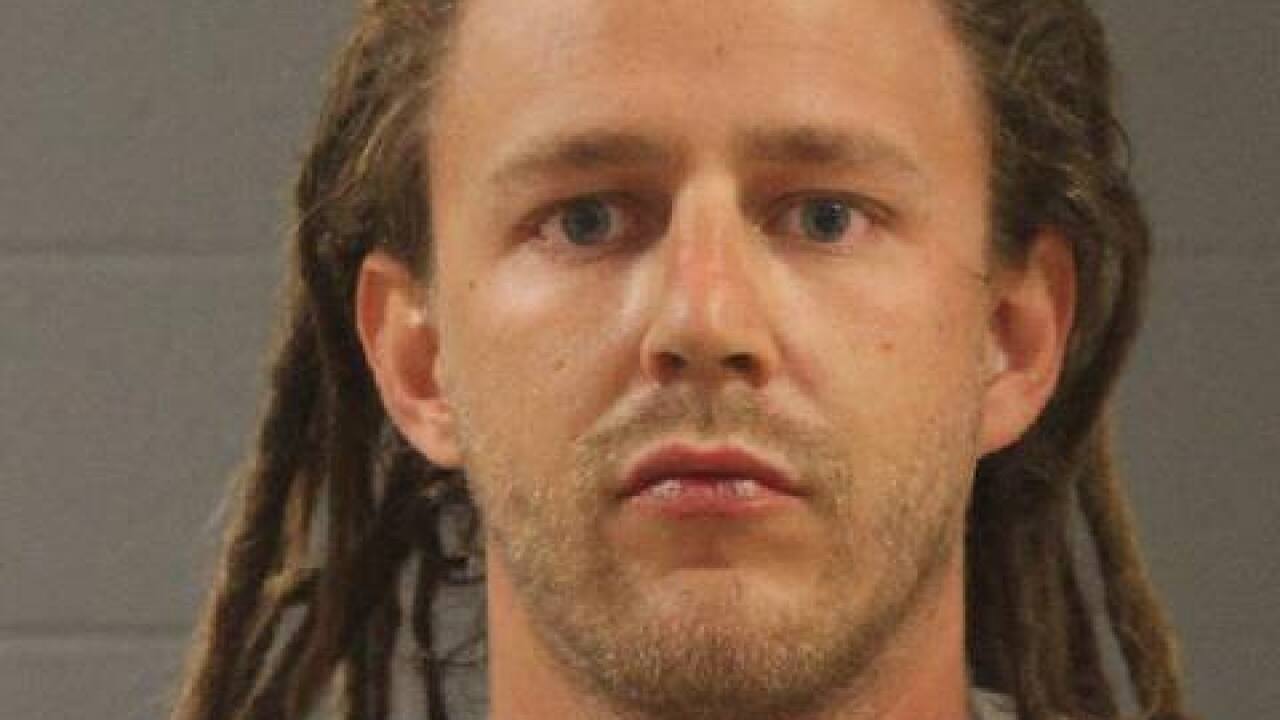 Phillip James Jolley was taken into custody after he allegedly gave police a false name and birth date, then fled from the Sunnydale Apartments on 1400 West.

Police pursued Jolley, who they said matched the description of the suspect, until the car he was driving ran out of gas.  They arrested him without incident.

According to a Facebook post by St. George police, Jolley burglarized 3 cars and left behind a small bag of property stolen from the cars.