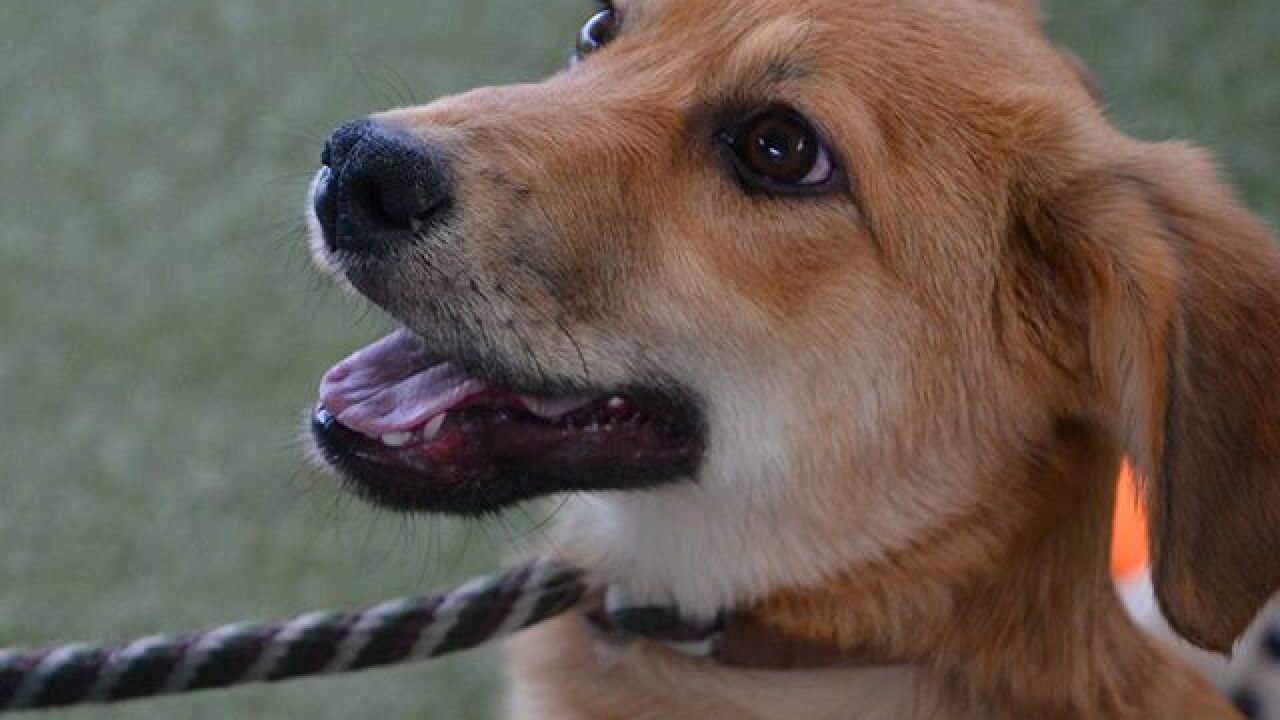 HERRIMAN, Utah -- A mother and her kids were looking for Pokemon, but they ended up finding three abandoned puppies.

The puppies were discovered at Herriman Canyon last Thursday and are now being cared for at Salt Lake County Animal Services.

They have been named Dialga, Kyurem and Lugia.

The puppies were fittingly named after Pokemon Go characters because the game is the main reason they are still alive.

"A woman was hiking with her children and stumbled upon these three puppies while they were hunting for Pokemon," said Callista Pearson of Animal Services.

Pearson said the Border Collie mixes, which are from two different litters, are only four months old.

Their chances of surviving without an owner were about as good as catching a Pikachu without a Pokeball.

"They were scavenging off of carcasses, so they were probably hungry and definitely dehydrated because it was so hot outside last week," Pearson said.

"They'll make great family dogs, they'll need training because they are puppies, but these are great little characters that this person stumbled upon," Pearson said.

If you are interested in adopting any of these puppies, you can call Salt Lake County Animal Services at 385-468-7387 or visit the shelter in person. It is located at 511 West 3900 South in Salt Lake City.