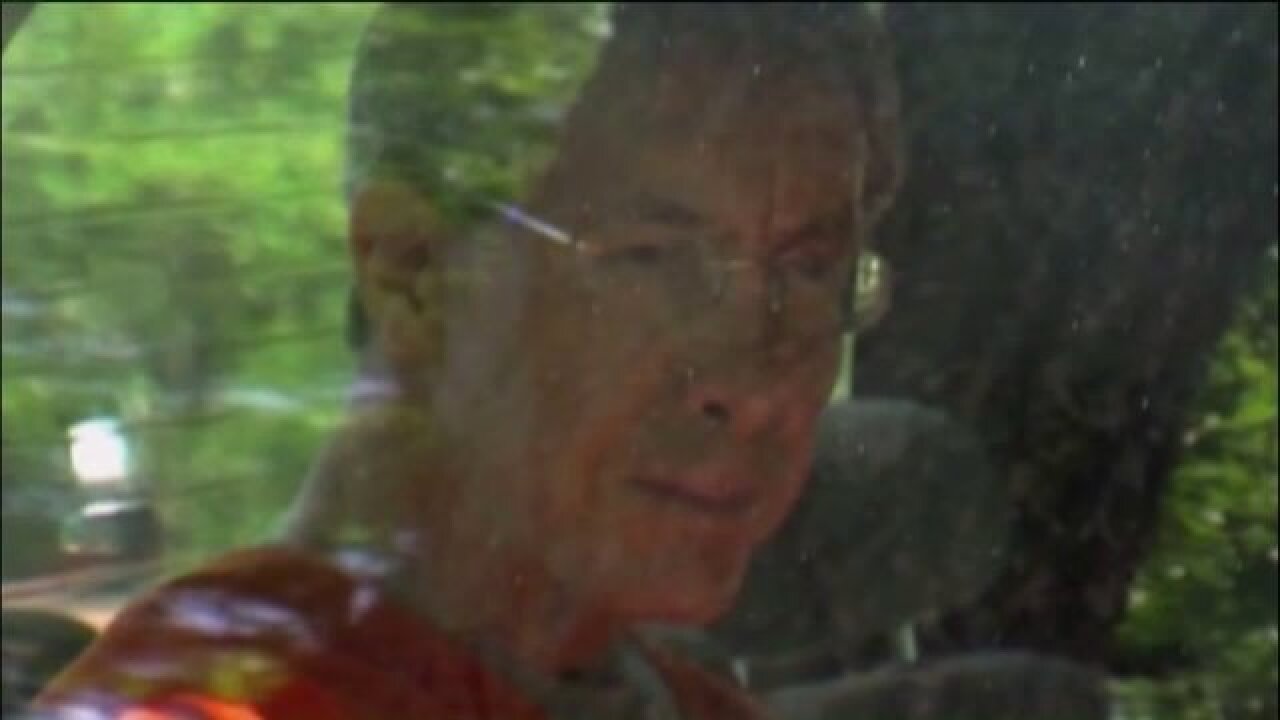 SALT LAKE CITY -- Imprisoned polygamist leader Warren Jeffs has sent his fugitive brother on a "repentance mission" and stripped him of his leadership power within the cloistered Fundamentalist LDS Church, federal prosecutors wrote in court documents.

The FLDS leader has also ordered members to be "re-baptized" into the church as a show of loyalty, raising concerns about witness tampering, prosecutors claim.

The revelations about Lyle Jeffs and other FLDS members are part of a filing obtained by FOX 13 that seeks to have FLDS bishops Seth Jeffs and John Wayman remain jailed pending federal trial in a massive food stamp fraud case. They were recently re-arrested after the FBI claimed GPS monitoring devices placed them in contact with each other.

Both Seth Jeffs and John Wayman are scheduled to appear before a federal judge on Tuesday afternoon, but it was delayed until August 22.

"After Lyle Jeffs fled, Warren Jeffs removed Lyle Jeffs as the presiding Bishop of the Short Creek Stake and replaced him with Nephi Jeffs, another brother of Warren Jeffs," assistant U.S. Attorney Rob Lund wrote in court documents obtained by FOX 13 on Monday. "Warren Jeffs appointed John Wayman and Seth Jeffs to act as counselors and assistants to Nephi Jeffs in his role as the new bishop."

Prosecutors also claim Lyle Jeffs absconded from home confinement "to carry out the dictates of Warren Jeffs." But in a letter attached to the court motion, the polygamist leader purportedly stripped his brother of "priesthood authority" and appointed another brother, Nephi Jeffs, to lead the FLDS strongholds of Hildale, Utah, and Colorado City, Ariz.

As FOX 13 first reported last month, the FBI believes Lyle Jeffs escaped from home confinement by using olive oil to slip out of his GPS monitoring device. He's been on the run ever since.

The U.S. Attorney's Office revealed in court documents that Warren Jeffs has been dictating it all from his prison cell in Texas, where he's serving life for child sex assault related to underage "marriages." The feds claim he directed Nephi Jeffs, John Wayman and Seth Jeffs to meet at 1 a.m. at the FLDS meetinghouse.