Summer rainfall not enough to pull state out of drought, experts say 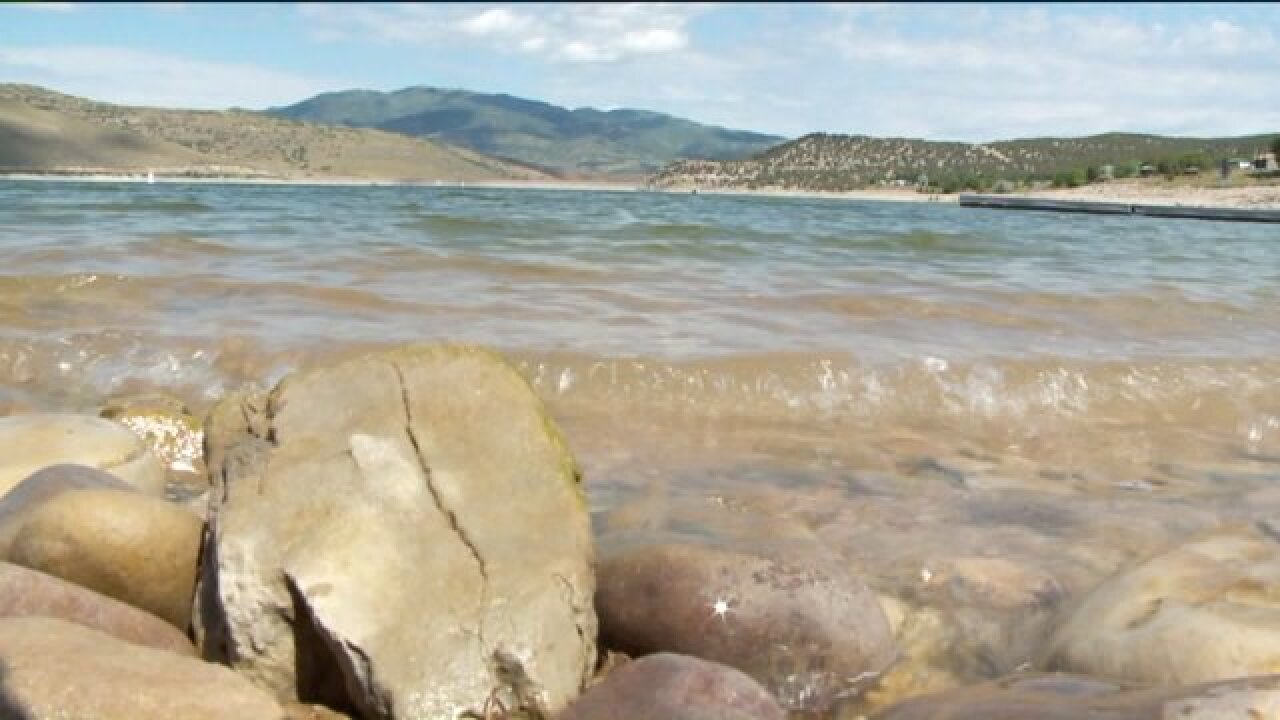 WOODS CROSS, Utah -- Drought still plagues Utah despite the recent rainfall and storms that have swept across the state.

"This was the sixth year in a row where we had below average runoff,” said Brian McInerney, hydrologist with the National Weather Service. “As a result, most of our reservoirs came in [and] did not fill and with the hot summer, the very dry conditions, the pull on the reservoirs has been considerable."

Weather experts say this summer has been the hottest on record. Scientists say Utah is on track for a hotter and drier climate in the years to come, so depending on snow melt alone may need to change.

Ninety percent of Utah’s reservoirs are filled by snow melt and capturing rain hasn't been a priority.

"The fraction of rainfall to snowfall is increasing as we speak...we’re getting more rain in the winter time where we used to get snow and that’s only going to increase until we’re totally just a rain-driven hydrology," McInerney said.

Hydrologists say 87 percent of water in Utah goes to agriculture. When too much water is pulled from lakes or reservoirs for irrigation, officials say, the result is a massive toxic algae bloom like the one on Utah Lake.

"When you look at Utah Lake and the algae bloom we’ve had there this year, that’s a good indicator of where things are going," McInerney said.

Utah Lake, like many reservoirs, gets a lot of its water from snow melt. Low water levels and high temperatures help make a breeding ground for things like toxic algae.

"We’re going to see more of this as time continues -- we have to figure out how to adapt to this," the hydrologist said.

Mcinerney said while the water district and government officials try to figure out more effective ways of storing water, conservation is always a good idea.