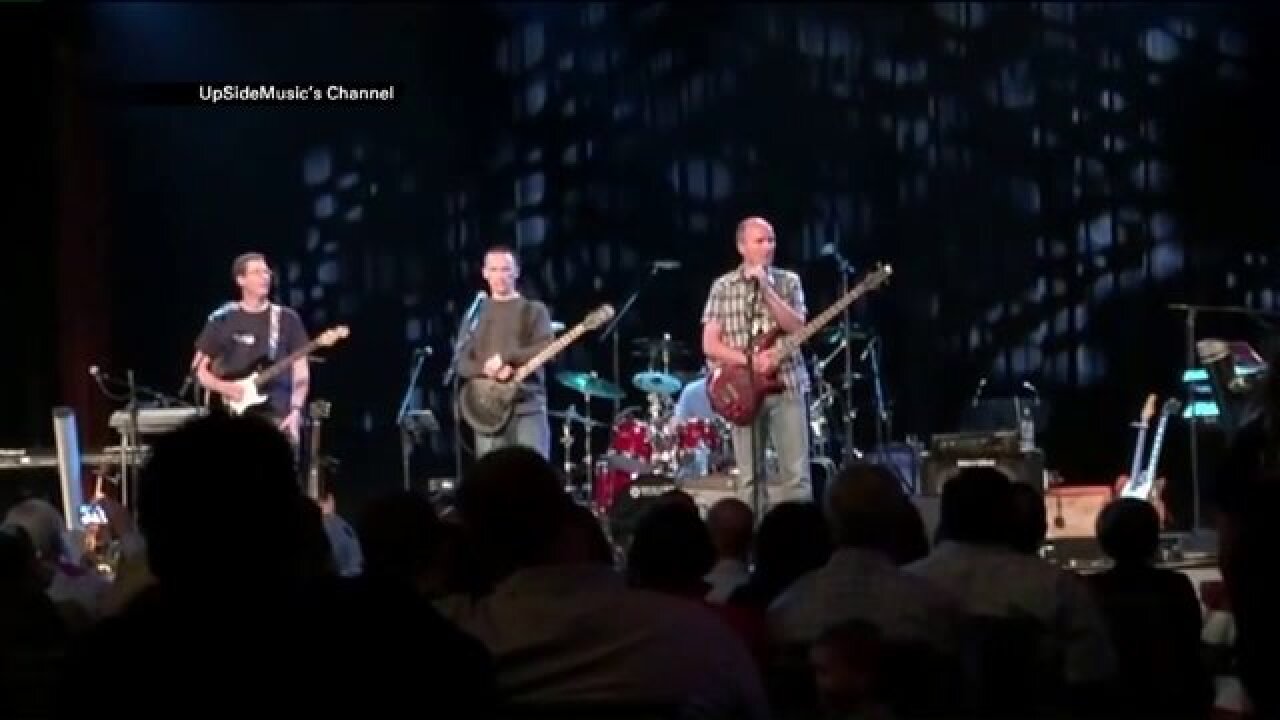 SALT LAKE CITY -- Lt. Gov. Spencer Cox is the state's chief election official and a powerful player in the Republican party, but he said he's a reluctant public servant who only took the job after being pressed by Gov. Gary Herbert.

Cox recently sat down with Bob Evans to answer 3 Questions, see the video above for his interview.