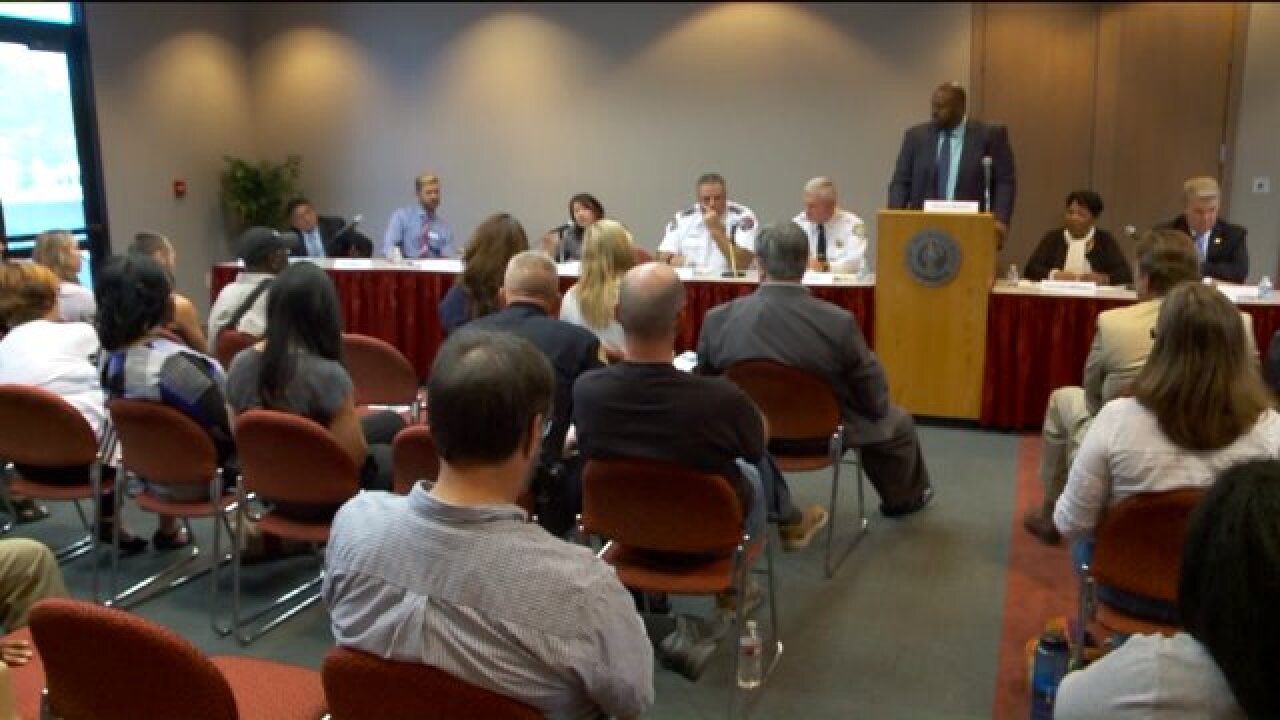 SALT LAKE CITY -- Activists, police and government officials say their hands are tied when it comes to the way hate crimes are prosecuted in Utah, but they’re hoping to change that this year.

The Salt Lake Chapter of the NAACP teamed up with the Utah MLK Commission for a forum discussing Hate Crimes at the Utah Law and Justice Center Thursday.

He said that charge doesn't fit the crime.

“Our data shows over the last 20 years, we've had 1,279 incidents that would qualify as hate crimes, but we have not prosecuted a single one as a hate crime because we don't have an effective tool to prosecute under,” Gill said.

Senate Bill 107 would have allowed prosecutors to charge hate crimes as felonies, but that measure failed in the most recent legislative session. A similar bill is being drafted for the upcoming session.

For more information about the Salt Lake Branch of the NAACP and their efforts, click here.

For more about the Utah MLK Commission, click here.