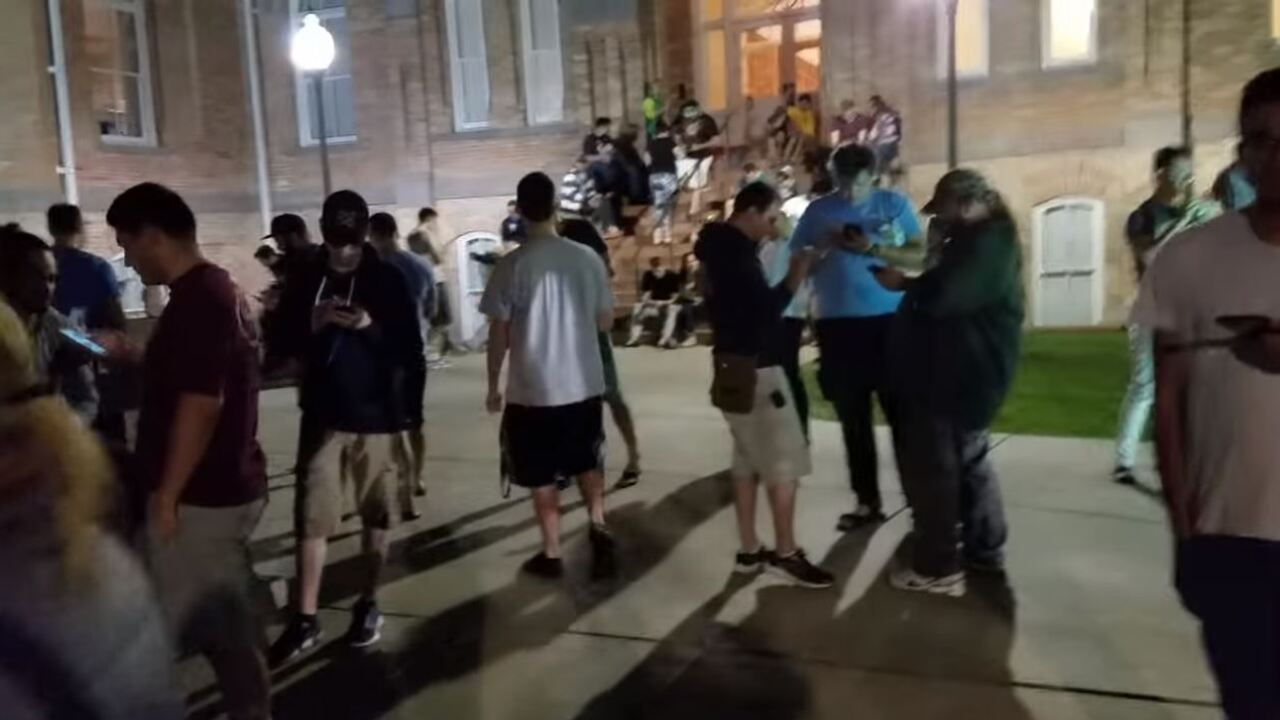 PROVO, Utah — The popular mobile game Pokemon Go has captured the attention of millions around the world, but the app also created concerns–including at the Provo City Library.

The mobile game designates popular landmarks as Pokestops, which are places where players can earn free items used in the game, and four such stops were located at the Provo City Library.

Thursday, Provo City Library explained that crowds gathering at all hours were creating issues, so they requested the Pokestops at the library be removed from the game. That request was granted August 2, and the library said they did not expect such a quick response and regret not having more time to give residents advance notice about the change.

The library states the game brought “an incredible amount of energy to the library,” but issues were present as well. These included minor problems like wear on grass and increased power consumption to more serious issues like people selling food and the library’s electricity without a permit. Others were frustrated when their cars ended up locked in underground parking overnight.

The library also received complaints about excessive noise, and some library patrons complained about having to park blocks away from the library due to the crowds. There were also reports of alcohol consumption on the grounds and issues with injuries that occurred on the property.

The library said they spoke with city officials, the community and Pokemon Go players before making the decision to request a removal of the stops.

“As we looked at options available to us, we tried to determine a course of action that preserved the fun and enthusiasm for the game while also helping us take care of our building and minimize the possibility of a dangerous situation. We were notified of the many concerns from our patrons, the city and the players. We talked with numerous officials throughout Provo City; we talked with our staff; we talked to players in the community.”