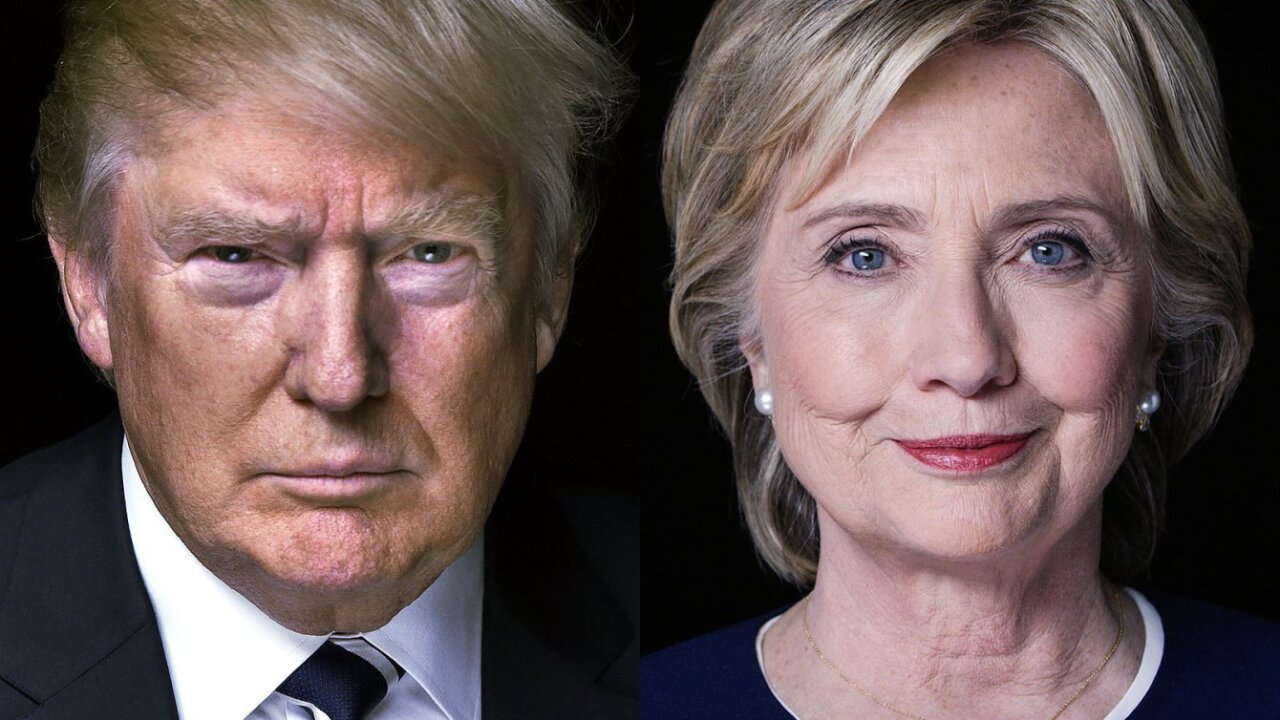 Hillary Clinton and Donald Trump are tightening their grips on the Democratic and Republican presidential nominations.

SALT LAKE CITY — Big-name statisticians and political prognosticators are starting to paint Utah pink instead of red, noting that the nation’s most reliably Republican state could turn left in 2016.

The Rothenberg/Gonzalez Political Report, Larry Sabato of the University of Virginia, and Nate Silver of FiveThirtyEight.com have all moved Utah from “safe” to “likely” Republican columns.

Of course, pink is still a shade of red, and no one is predicting a Clinton win.

“I’ve been wrong about every prediction this cycle,” said Utah’s Lt. Governor, Spencer Cox, a Republican who can’t bring himself to endorse Donald Trump.

“In Utah, people look at the person and the character, and many of us are finding that lacking in both candidates,” said Cox, referring to his conversations with other Utah Republicans.

“You would have to have someone like Mitt Romney come out and say he’s supporting [Gary Johnson]. I know there’s been some discussion of that recently,” said Cox.

Former Executive Director of the Utah Democratic Party, Matt Lyon, says he sees Utah as a possibility for Clinton this year.

“Regardless of how much people are predicting politics, this election is all over the map,” said Lyon.

Lyon’s reasoning is similar to Cox’s, that Utahns can’t bring themselves to support Trump, who they perceive as immoral.

“Donald Trump does not represent what Utahns care about,” Lyon said.

Still, Cox says Utah Republicans feel the same about Hillary Clinton, which is why he’s still thinking about other candidates.