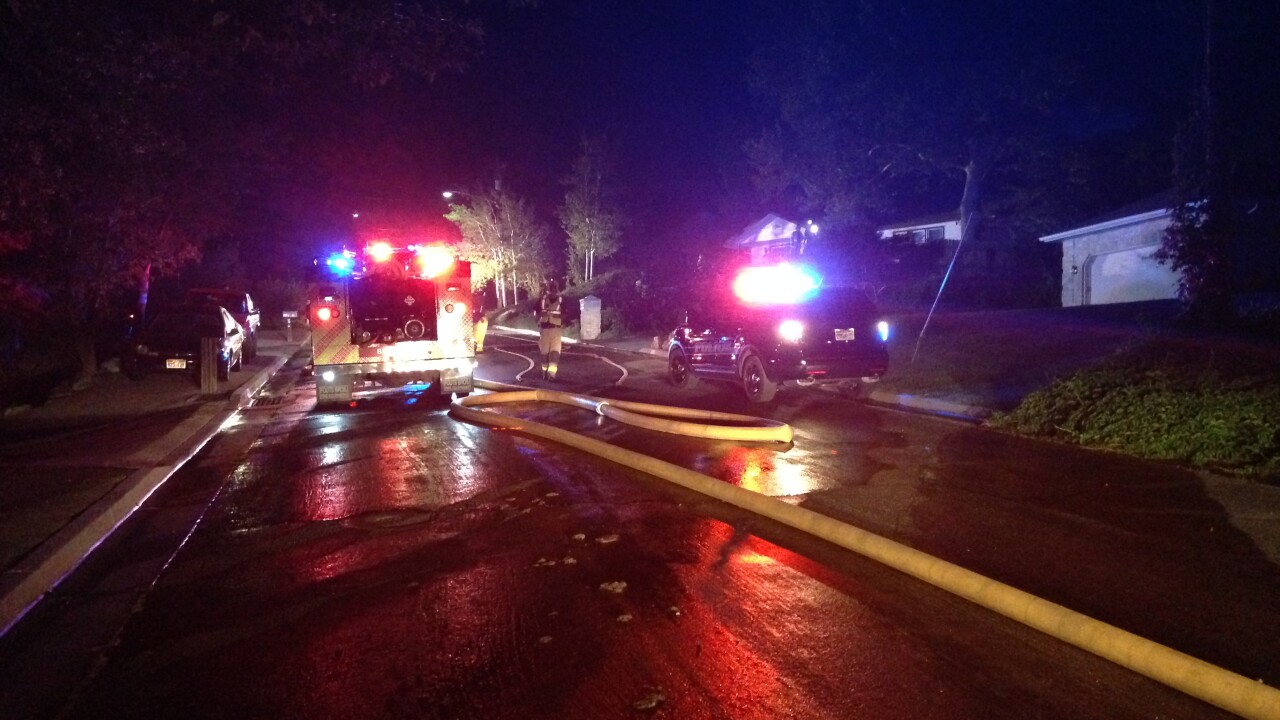 FARMINGTON, Utah -- Investigators are calling an overnight fire in Farmington suspicious. The fire broke out in front of a home near 450 North and 200 East, not far from where a string of fires have flared up in recent weeks.

Firefighters arrived within six minutes. They say large hedges in front of the residence caught fire and quickly spread.

“These particular fuels are dangerous," Smith said. "They give off to about 20 to 30 feet worth of flames."

Responders knocked down the flames within 10 minutes and were able to do so before they reached the home.

“Fortunately, the homeowner had some defensible space on the front side of their properties, and therefore the fire did not damage the structure,” Smith said.

It’s another close call for Farmington city firefighters. In recent weeks, they’ve handled a number of suspicious fires within blocks of Friday's fire.

On July 6, crews responded to several early morning fires in the Farmington foothills. One of them came dangerously close to some homes. Other fires were sparked in garbage cans.

In Centerville, police are investigating a handful of fires that surfaced on July 11. The worst one also burned bushes in front of a home and a power line was down. Investigators say there’s a good chance these cases are connected.

“This is very, very serious,” Smith said. “One could say it's no different than someone playing with a loaded gun in a room full of people, someone will get hurt if this continues.”

Tips from the public are coming in, but so far investigators don’t have any solid leads. If you have any information about any of these fires, call Farmington Police at 801-451-5453.