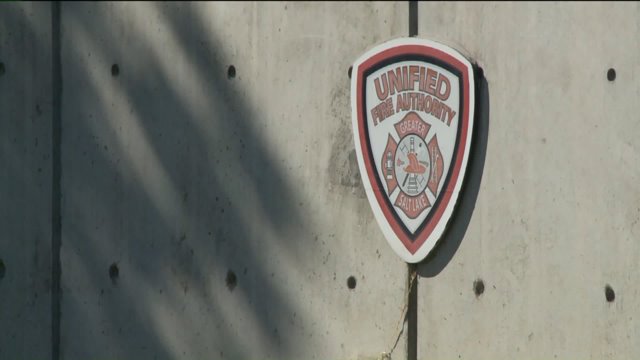 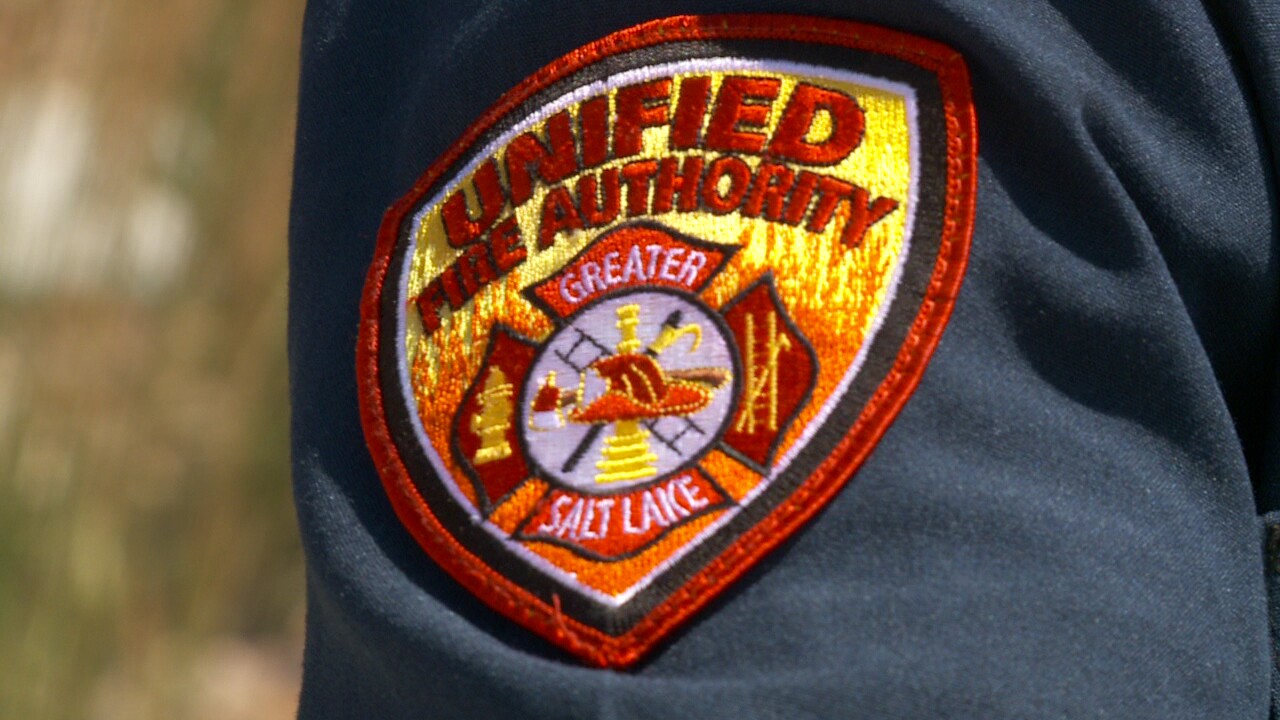 SALT LAKE CITY -- A group of firefighters, lawyers and gay rights activists are teaming up to fight the Drug Enforcement Administration over its demand to have access to Utah's prescription drug database.

The American Civil Liberties Union of Utah -- representing a Salt Lake County firefighter's union, the LGBTQ rights group Equality Utah, and unnamed attorneys who use prescription drugs -- filed a motion to intervene in the dispute between the DEA and the Utah Department of Commerce. The state of Utah has so far refused to grant DEA agents access to the prescription drug database without a warrant. The DEA argues that administrative subpoenas should be sufficient.

FOX 13 first reported on the issue earlier this month, when the DEA asked a federal judge to force Utah's Department of Commerce to give it access as it investigated an unnamed "medical professional" believed to be prescribing a lot of pills to people who turn around and sell them. The DEA claims those people are members of a "criminal organization" with overseas ties.

In its motion to intervene, the ACLU said Local 1696, which represents Unified Firefighters, has already experienced a mass invasion of privacy which led to law changes requiring police to get a warrant to search the database.

"Before the enactment of the (controlled substance database) warrant requirement, members of Local 1696 suffered violations of their privacy and erroneous prosecutions on the basis of searches conducted by Utah law enforcement without probable cause or individualized suspicion. If the DEA were allowed to obtain prescription records from the UCSD without a warrant, Local 1696’s members would fear unjustified access to their sensitive medical information, unnecessary scrutiny by law enforcement agents, and groundless prosecution," the motion states.

"Information about the quantity and frequency of a patient’s testosterone prescriptions is private and highly sensitive because it can reveal not only that the person is transitioning from female to male sex, but also the stage of their transition," the motion states.

The ACLU also attached declarations from attorneys going by the pseudonym "John Doe," revealing they use prescription drugs for treatment for depression and ADHD.