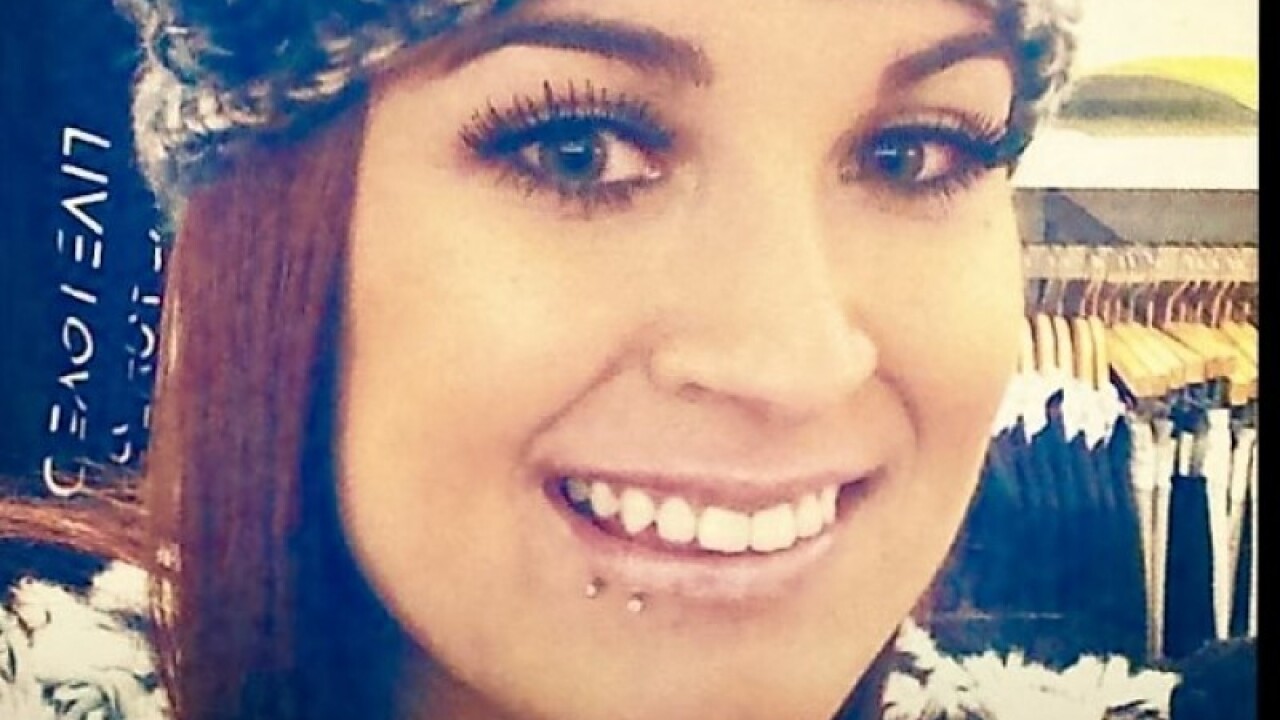 BOX ELDER COUNTY, Utah — Police have identified a woman who was found dead in the Bear River, and they are investigating the incident as a suspicious death.

According to the Box Elder County Sheriff’s Office, a fisherman located the body Saturday morning, and Tuesday the deceased was identified as 26-year-old Nicole Barlow of Brigham City.

While police stated the death is being investigated as suspicious, they added that no details on the cause and manner of death were being released at this stage of the investigation.

“Our thoughts and prayers are with the Barlow family at this difficult time,” the update from the sheriff’s office concluded.

Anyone with information about the death is asked to contact Detective Sgt. Bowcutt at 435-734-3857.

According to an obituary posted by Gillies Funeral Chapel, Barlow leaves behind a daughter. Funeral services are scheduled for Saturday, July 30. Family members have set up a GoFundMe page to help with funeral costs and to pay for therapy for Barlow’s daughter.