Meet the couple behind the interior design sensation Studio Mcgee 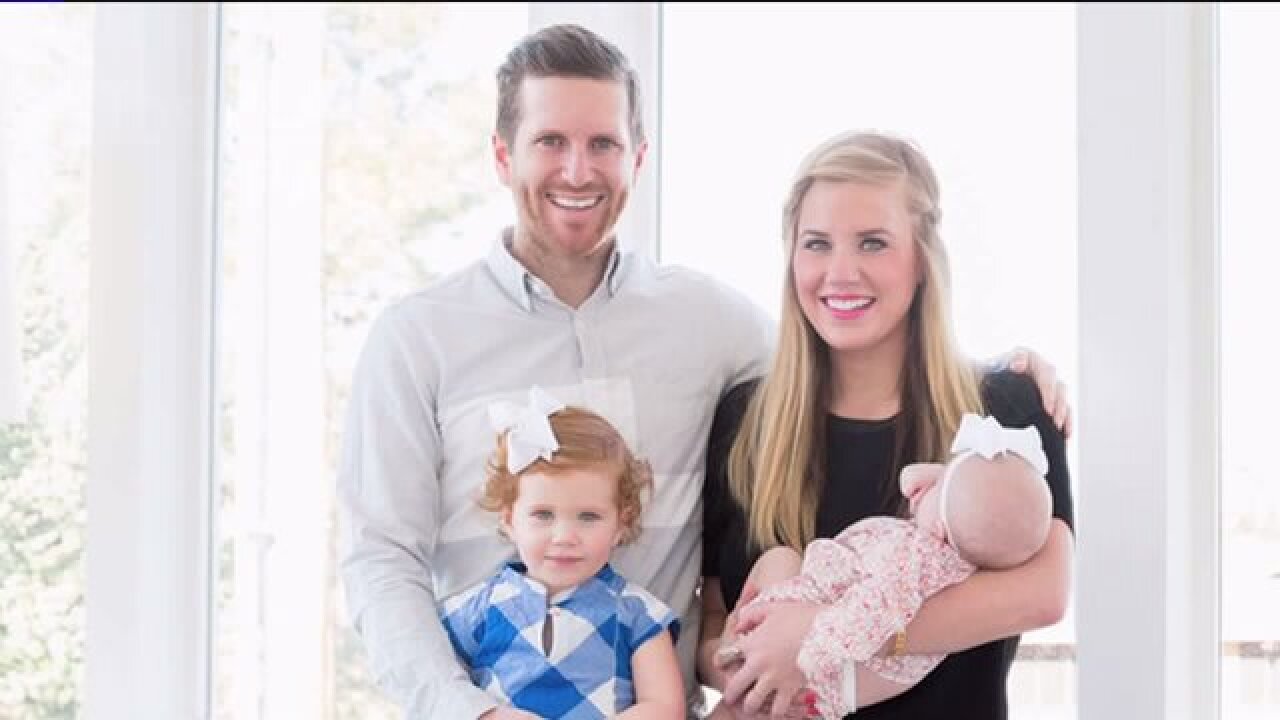 Shea Mcgee started taking community college courses in interior design just for fun. She was working in Public Relations, but didn't love it.  "I just signed up for one class to begin with. I'm really glad I just did it because it helped me see that that was the highlight of my week," Mcgee said. After starting a side design business, Shea and her husband Syd decided to move to Utah.  Shea said, "We were living in southern California at the time and just felt really strongly that we needed to move here. My parents live here and then we could have family help. We just decided to go for it." The couple joined forces and set up a studio space in downtown Salt Lake City. Since that time, their Instagram following has grown from 30k to more than 230k. They are working on projects across the country and show no signs of slowing down. They recently launced their own e-commerce site after getting hundreds of emails a day asking where products are from. The Mcgees were approached by HGTV to do their own show in 2015, but were deemed "not dramatic enough" by producers. They took matters into their own hands and have launched a web series on their website. Looking back on their whirlwind year Shea said, "It never stops. We talk about it at dinner, when we wake up in the morning, but we both love it so much, it’s just so fun."

You can get more information about Studio Mcgee here.