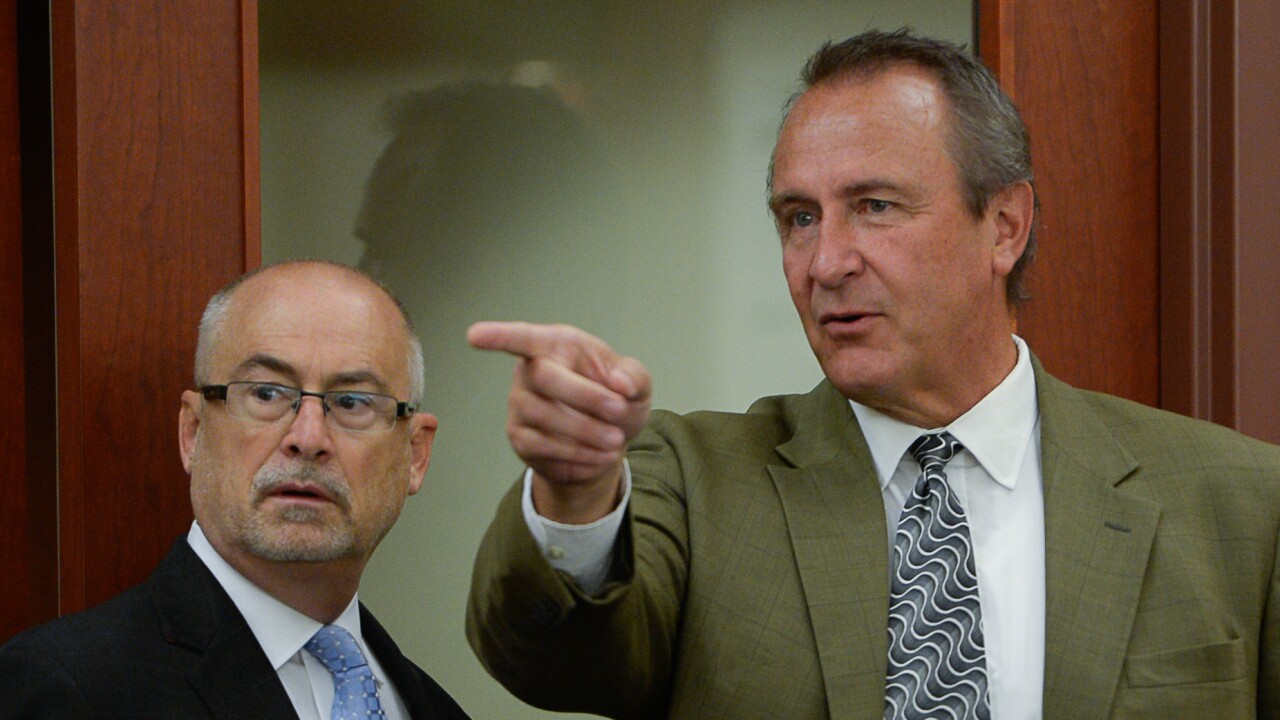 A judge in 3rd District Court officially dismissed the case Wednesday night, granting a prosecution motion to drop all charges against Shurtleff. In her order, the judge cited an “ongoing cooperation” agreement, concerns about violating Shurtleff’s right to a speedy trial and prosecution accusations that evidence from the federal government would not be provided.

In a statement to FOX 13, Shurtleff was thrilled with the decision.

“I and my family are overjoyed that justice has finally been served and I am anxious to address the public in detail,” he said.

Shurtleff and his successor, John Swallow, faced charges in the state’s biggest political scandal. They were essentially accused of accepting gifts and donations from people facing investigation by the Utah Attorney General’s Office. Shurtleff and Swallow denied wrongdoing.

The judge signed an order dismissing it without prejudice, meaning that technically, criminal charges could be refiled. However, the statute of limitations on such offenses may be in play.

Shurtleff’s attorney, Richard Van Wagoner, issued a statement saying his client “is disappointed that the court did not reach the decision based upon his motions, including his claims of constitutional violations.”

“He believes the state clearly saw the writing on the wall and at the very last minute filed its own motion to dismiss as a means to avoid having the court address the merits of Mark’s substantial motions. The state’s own motion expressly adopted much of the rationale set forth in Mark’s motion to dismiss.”

In a message to FOX 13, Davis County Attorney Troy Rawlings said there was some common ground on the motions seeking to drop the case.

“However, the state of Utah also felt there were significant and independent reasons that needed to be on the record because they are true, such as the recent U.S. Supreme Court’s unanimous McDonnell decision, as well as a valuable cooperation agreement. Interestingly, the state of Utah and the defendant both concur that speedy trial problems absolutely do exist and support dismissal, but have very different views concerning why and how that impacted the case,” Rawlings wrote.

Swallow’s attorneys are asking the judge to dismiss the case against him.