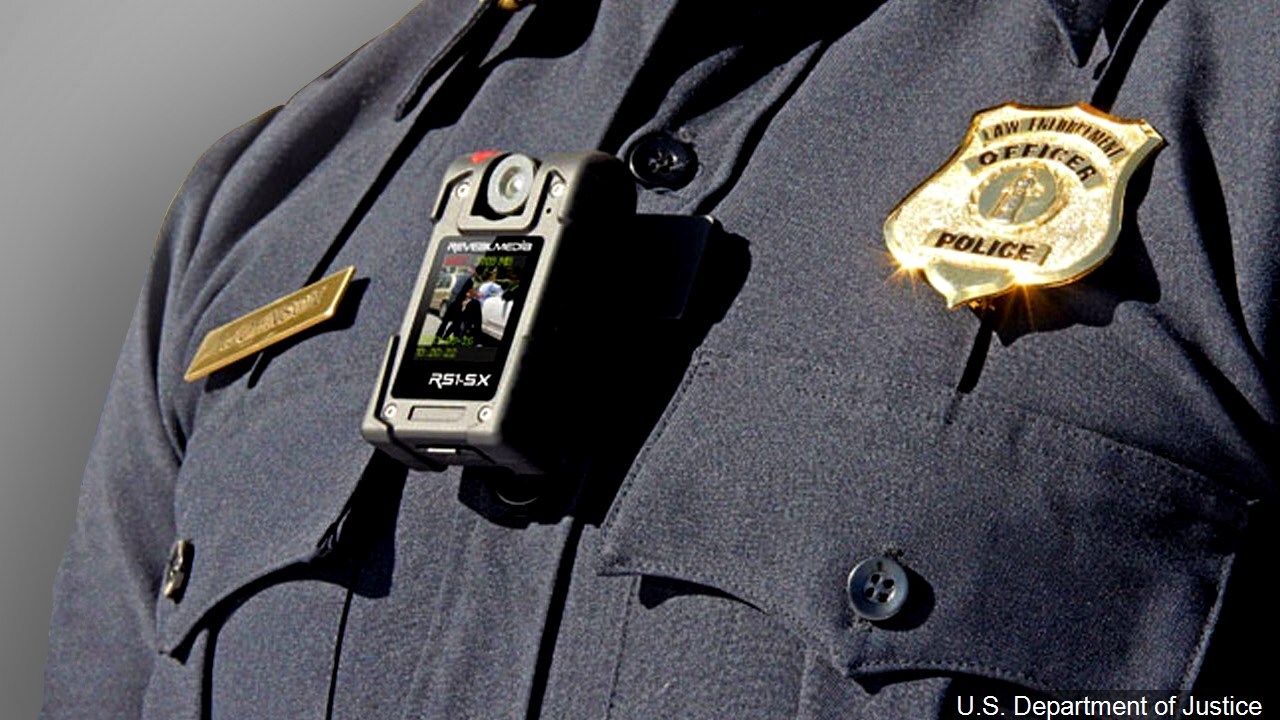 SALT LAKE CITY — Body camera footage that wasn’t provided to the defense during a theft trial has led to a woman’s conviction being overturned. The Utah Court of Appeals noted that the video itself contradicted the testimony of the officer who arrested a store clerk on suspicion of stealing a purse.

In a ruling last week, the state appellate court overturned the jury verdict that convicted Dawn Draper-Roberts and ordered a new trial.

Draper-Roberts found a purse in the craft store where she worked. She locked it up in a cabinet, but not in the store safe, the ruling said. The purse’s owner used an iPhone tracking program to find it, and Draper-Roberts was accused of theft. She was convicted by a jury at trial in 2014 and appealed.

The Utah Court of Appeals noted numerous problems with Draper-Roberts’ trial, including witness issues and discovery not being fully provided to her defense. But the court was particularly critical of police body camera video that was not provided to Draper-Roberts’ attorney in a timely manner. The defense called for a mistrial, but the trial judge allowed them 19 hours to review it and ask questions of witnesses.

Judge Greenwood wrote that a continuance would not have cured the prejudice to the defense from the prosecution failing to disclose the body cam video.

“Under these circumstances, it was erroneous for the trial court to deny Defendant’s motion for a mistrial,” she wrote.