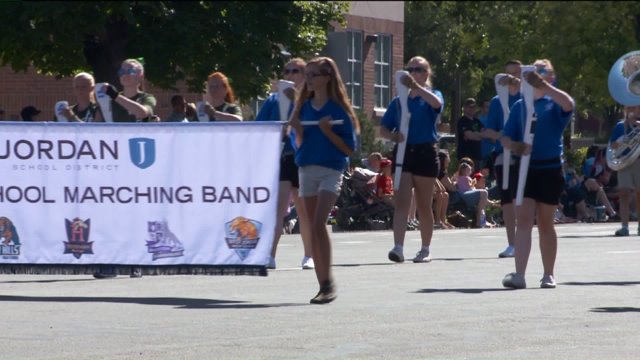 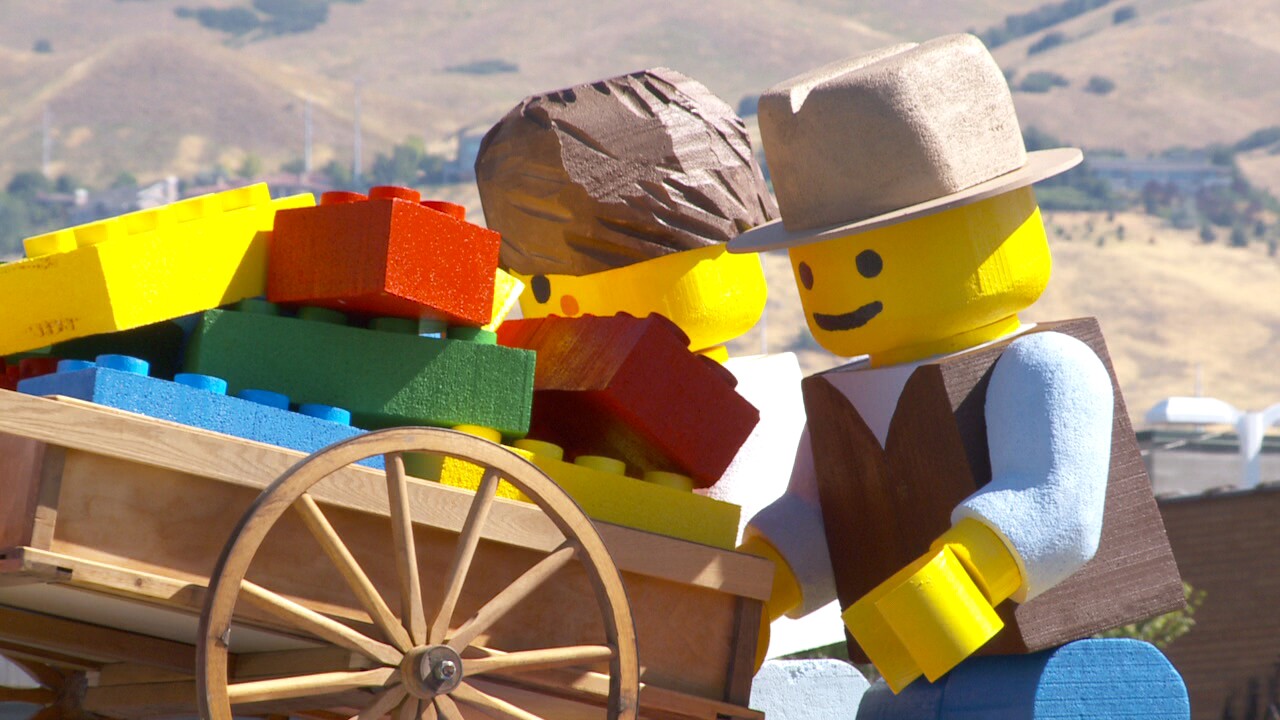 Each child in the parade wore a name tag bearing the name of a pioneer child from the 1800s who was on their way to Utah but died before they arrived in the valley.

"It's kind of sad to think about all the kids who lost their lives on the journey," said 13-year-old Kiarra Spencer, who walked with her Legacy Ranch Stake in the parade. "It was sad to see how many infants there were."

For 16-year-old Michelle Rongel, her name tag felt a little heavier. Rongel marched in the parade with her Granite Park Stake. Earlier this summer, she experienced a taste of what the pioneers endured on their journey to the valley. She went on a three-day trek with her peers in Wyoming.

"We were able to experience what it was like to be a pioneer for three days," Rongel said. "So putting that name on, I was like, 'Whoa.' And I kind of remembered that experience as I was going walking, and it's actually really a powerful thing."

Lane Summerhays, President of the Days of '47, said what Rongel experienced Saturday was their goal this year.

"We talked about ways we could really connect today's generation with people who came to this valley before, so they appreciate more what we have today based on the sacrifice of those people," Summerhays said.

He expressed gratitude for local law enforcement, who helped keep the parade-goers safe during their celebratory weekend. For more information about the Days of 47 events, click here.