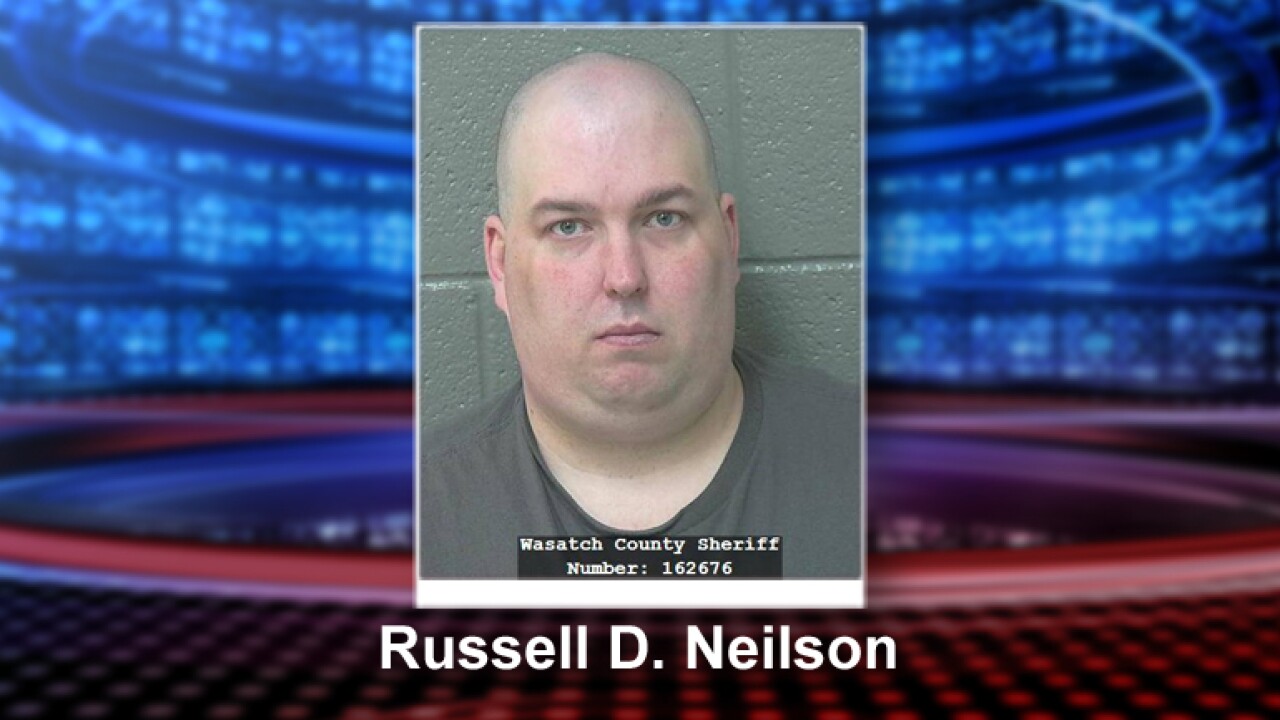 HEBER CITY, Utah — A man is facing felony charges after he allegedly sent harmful material to someone he thought was a minor, but that person was actually a member of the Internet Crimes Against Children Task Force.

The man allegedly sent harmful material to someone he believed was a minor, but it was really an ICAC Task Force member in Pinal County, Arizona.

Authorities tracked Neilson to his Heber City residence and executed a search warrant.

During the search they deployed a “porn-sniffing” dog. The K9s are specifically trained to sniff out electronic storage devices such as thumb drives, cellphones, SIM cards, SD cards, external hard drives, tablets and iPads.